BREAKING
Bennett Coalition Government Collapses, New Elections On Horizon—And The Return Of Netanyahu?
Rooftop “Glamping” Pops Up In Israel
“Steph Curry Is Copying Me… Again…With A Hebrew Sweatshirt”
STAND WITH UKRAINE
Home Articles The Preparation For The Building Process

The Preparation For The Building Process 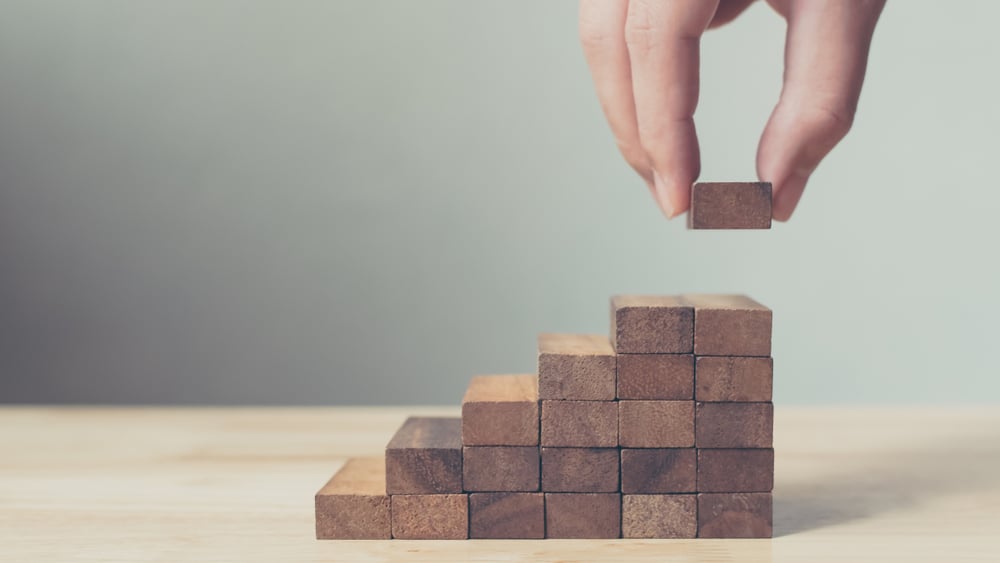 From the conclusion of 2019 until now, God emphasized to me of the significance of this year and the decade that we’ve entered into. Part of what He shared with me is how we entered a season in which many are called to the building process. Some people are called to build families, some businesses, some their communities, and some called to build ministries.

Upon entering the year 2020, it almost seemed like the call to build must have been a joke. All life halted in March as people all over the world were confronting shutdowns of all kinds. Work, for many, ceased and it left many challenged by how they would proceed with life as they had come to know it. How do you build in a time when a world has been put in time out? Where do you begin when you don’t even know when life will ever be the same?

The reality in life is that no matter who you are, you don’t just start building the moment you have an idea to build. There is a process that must be followed. In construction, there are things like the drawing up of blueprints, budgets to be assessed, sites to survey, and permits that must be obtained. In the book of Luke, Jesus poses the question to those listening to him speaking, saying “which of you, wanting to build a tower, does not first sit down to count up the cost to see if you have enough money to complete it?” (Luke 14:28)

It’s my belief that this downtime was a strategic moment where God allowed many to first count up the cost for what He has called them to build. Whether it is a business, a ministry, a family, or any other thing that He placed upon the individual’s heart. God created downtime for processing and analysis. I’ve often mentioned that even in discipleship, there is a cost associated with it. Many people have been given an opportunity. They are to assess whether they have counted the cost of living in a relationship with God. 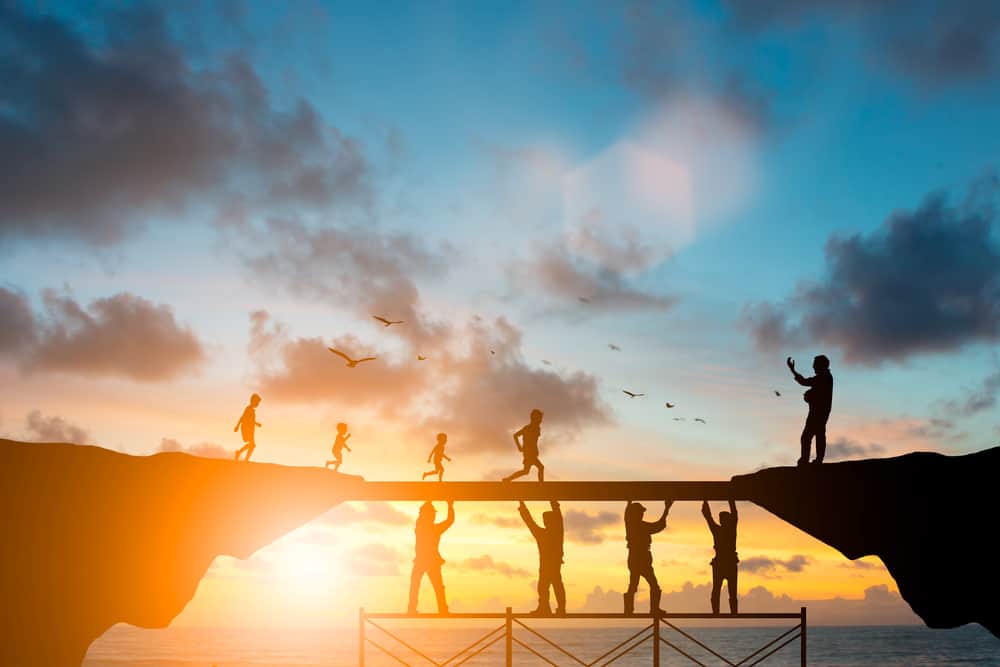 It is true that Jesus paid the price for our salvation from sin and the grave. But the cost of discipleship is not cheap. It is costly, but the rewards are astronomical. The challenge for many is that they cannot see the eternal value. They are too heavily focused on immediate obstacles, weaknesses, or threats. And that makes a full commitment difficult. In Jesus’ own process of building a people who would carry on the ministry known as the Ekklesia, he shared with one of them that following him would not come easy. He said in Luke 9:58 that “foxes have dens and birds have nests, but the Son of man has nowhere to lay his head.”

Another man spoke up and said that he wanted to follow but he wanted to go bury his father first. Jesus pointed out to this man the reality of his commitment to following Him. A third man wanted to return home first to say goodbye to his family. These last two, are in essence in a place of mourning their past or what they are giving up. Jesus tells them that those who look back are not fit for the Kingdom. The nation and much of the world started the process of “opening back up”. And it is expedient that you’ve counted the cost of those things that you are building. Finally, as you count the cost, you are setting yourself up for building with peace of mind and confidence.