BREAKING
Lay Aside The Old Self
Ben And Jerry’s Staying In Israel, But Founders Aren’t Doing The “Chunky...
Israel Has a New Prime Minister
STAND WITH UKRAINE
Home Faith The Promises Found In The Presence Of God

The Promises Found In The Presence Of God 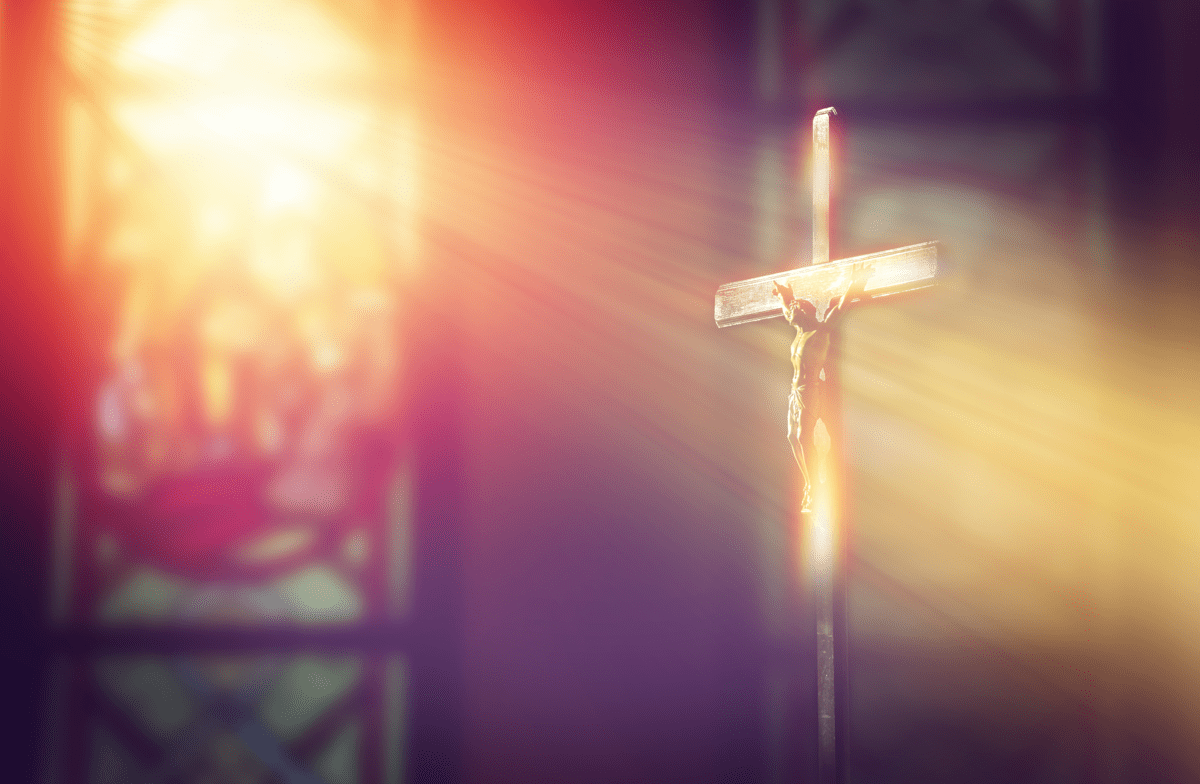 Throughout scripture, we come across many promises of God’s presence. Matthew speaks of a time when people had gathered in Jesus’ name and He was among them. 1 John describes the cause and effect of a relationship with God saying that if we are abiding and dwelling in love, then we are abiding and dwelling with God. From the very beginning of creation in Genesis, where we learn that God was WITH Adam and Eve in the Garden, all the way to Psalms and Revelation, God keeps His promise of being in our lives, from beginning to end.

In Genesis 28, Jacob once had a dream where od spoke to him and said that He is going to go with Jacob wherever he goes. God told him that he will go far but he will also bring him back to the land he came from. God promises Jacob that He will be with him the whole time; He will never leave him. This shows the great faithfulness of God because when God makes a promise, He is making that promise on His own name, and it cannot be affected by human will.

God’s promise to us that He will be by our sides through every trial and tribulation in our lives. Every joyful moment we experience, He has promised to be there. Our God is an everlasting God who is also able to be in more than once place at a time. He is not tied down. Though many of us can not fathom someone being in multiple places at once, God, being all-powerful and all-knowing, can be. It’s mysterious, isn’t it? But God is mysterious and He works and moves in mysterious ways, doesn’t He?

It’s not as mysterious as you think 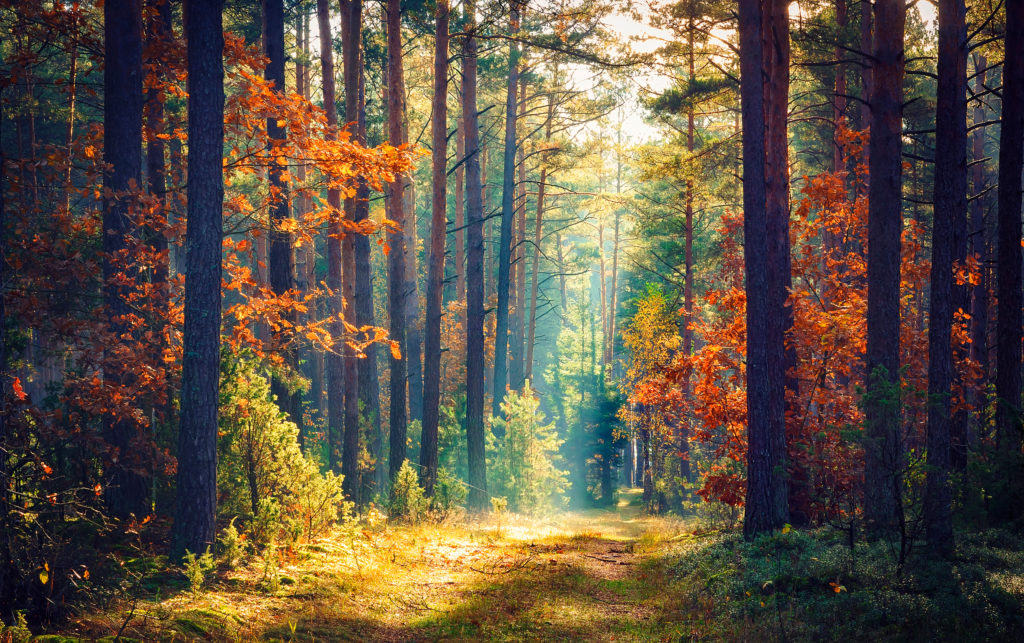 Through the Holy Spirit, He can guide us. Through His Son, He saved us.  And through Him, we are never alone. We have knowledge, salvation, and healing because of Him.  He will never leave you, that is His promise. He makes a promise of presence and grace for those who know Him.