The Prophetic Significance of the Jubilee 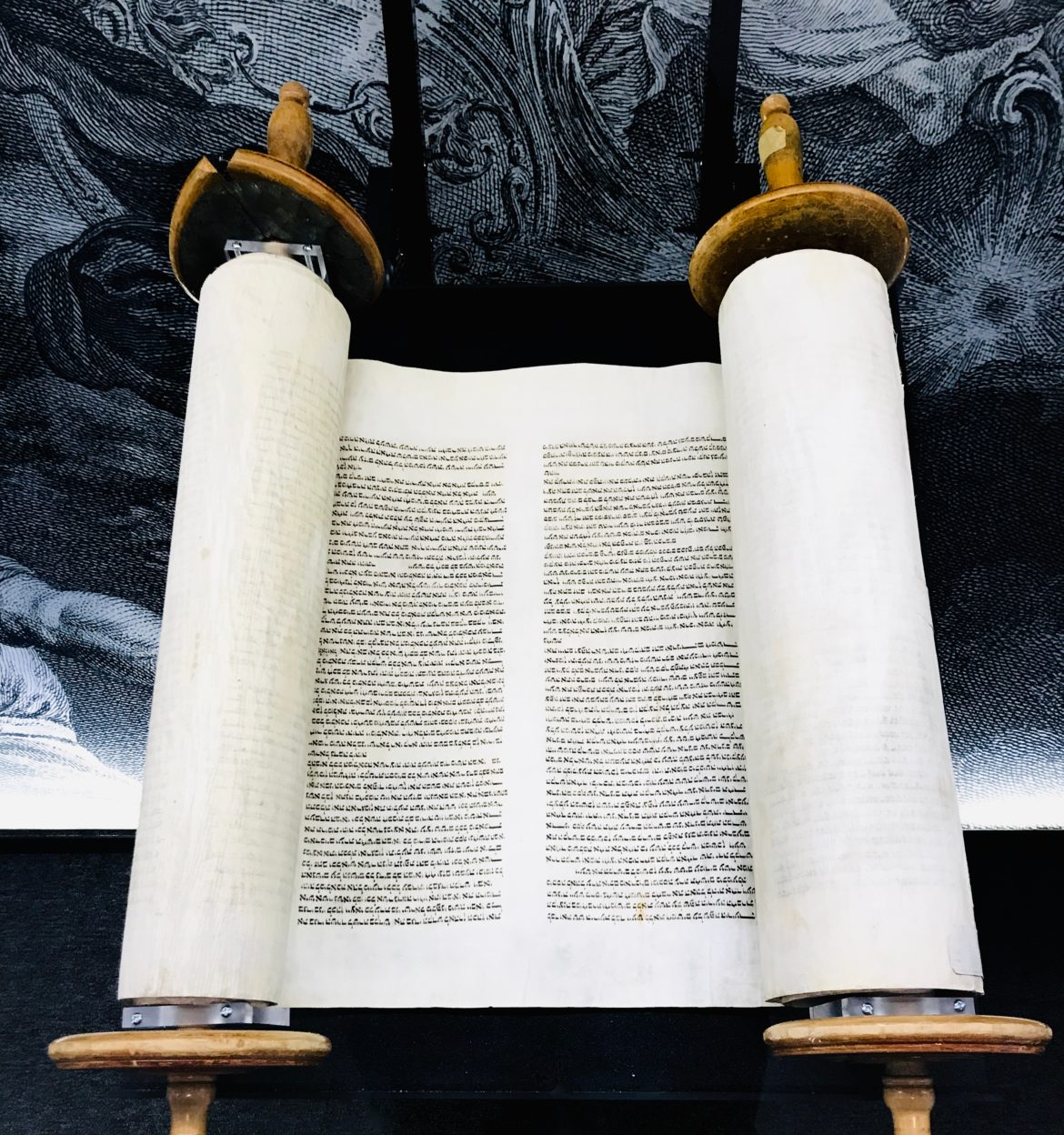 Over the past few years there have been a plethora of books written about special times according to the Biblical or Jewish Calendar. These books have stoked the fires of those who are prophecy minded. Some have written books about the Shmittah Year while others focused upon the Yovel or Jubilee Years.

Each of these books looked at the relationship between these Biblical concepts and current events. Some of these authors proclaim deep meaningful insights into future events by connecting the Shmita and Jubilee with the words of the prophets from both Tanakh (Old Testament) and Brit Chadasha (New Testament).

To comment about my personal thoughts about each of these books would take more space than this blog would allow. But I will say that if you are reading books concerning the Shmita and Jubilee to find out what is going to happen in the future you are looking in the wrong direction.

The first two of these almost everyone that knows anything about the Year of Jubilee is familiar with. I would like to focus on the last provision which most people read but do not fully pay attention to because we tend to focus on the provisions of the Jubilee rather than the “who” of Jubilee.

Earlier I mentioned that if you were reading books concerning the Shmita and Jubilee to find out what is going to happen in the future, you are looking in the wrong direction. This is because the most significant prophetic fulfillment concerning the Shmita and Jubilee took place in Capernaum nearly 2000 years ago, when Yeshua stood up and read the words from Isaiah 61:1-3

1 The Ruach Adonai Elohim is on me, because Adonai has anointed me to proclaim Good News to the poor. He has sent me to bind up the brokenhearted, to proclaim liberty to the captives, and the opening of the prison to those who are bound, 2 to proclaim the year of Adonai’s favor and the day of our God’s vengeance, to comfort all who mourn 3 to console those who mourn in Zion, to give them beauty for ashes, the oil of joy for mourning, the garment of praise for the spirit of heaviness, that they might be called oaks of righteousness, the planting of Adonai, that He may be glorified.

17 When the scroll of the prophet Isaiah was handed to Him, He unrolled the scroll and found the place where it was written, 18 “The Ruach Adonai is on me, because He has anointed me to proclaim Good News to the poor. He has sent me to proclaim release to the captives and recovery of sight to the blind, to set free the oppressed, 19 and to proclaim the year of Adonai’s favor.” 20 He closed the scroll, gave it back to the attendant, and sat down. All eyes in the synagogue were focused on Him. 21 Then He began to tell them, “Today this Scripture has been fulfilled in your ears.”

As Yeshua read these words from Isaiah he sat down and stated that the words of the prophecy in Isaiah 61 had been fulfilled that day. So if you want to understand the prophetic significance of the Year of Jubilee, you won’t find it in books concerning 21st century America or Russia or for that matter even 21st century Israel. You have to look back to that day in Capernaum when Yeshua proclaimed not that all will be set free but that all Have Been set free.

It doesn’t matter if you are the servant or the one being served, the borrower or lender, the one who sold their land or the one who bought it. That day Yeshua proclaimed liberty to all and gave sight to the blind so that we could see just how oppressed by the bondage of this world we had become. This liberty goes beyond the financial and physical aspects of the Jubilee, and opens our eyes to the spiritual aspects and bondage we have allowed to consume us. So as you read these words today it doesn’t matter if you are a debtor or a lender, or whether you work for someone or others work for you. Please allow the Ruach to search your heart and show you if your thoughts and actions are being controlled by your circumstances, and if they are, please allow Yeshua’s words proclaiming liberty that day to become real to you today