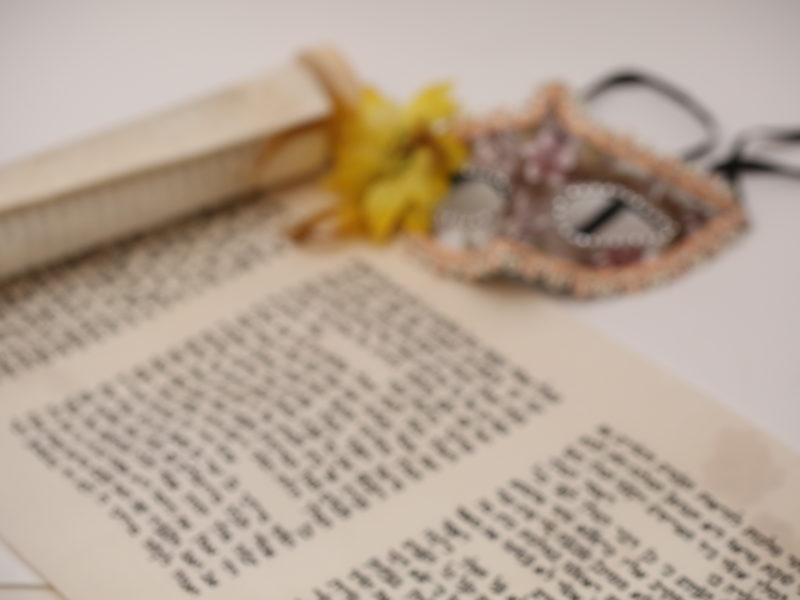 The story of Ruth the ‘former’ Moabitess is a remarkable on so many levels. It accentuates ever so clearly the providence of God on behalf of those that seek Him in truth.

The Negotiation
When we arrive at Chapter 4, we see a woman matured into a place where through gleaning and service, negotiations was going on on her behalf at the gate. This brings me to my first encouragement. Which is, that take heart God is working behind the scenes. Never let discouragement, doubt, fears or pride slow the hand of the One orchestrating your elevation and breakthrough. By righteousness a nation will be exalted. And so by believing in God we will be exalted at the proper time at the gate.

The ‘Goel’
The purpose of the Levirate law was to perpetuate the name of the dead which was laudable yet as it is, God had a far bigger plan. The beginning of this grand plan saw the ‘goel’ (Redeemer)Boaz step in from stage left and in essence pay the bride price for her in place of the ones that didn’t want to lose their own inheritance and name, thus forfeiting legacy. The elders saw her value during the exchange that they spoke into her spiritual womb by invoking the names of Leah, Rachel and Tamar. What impartation! Let’s explore these women and their place in the narrative that I want to highlight.

The Womb
The women all had some sort of injustice perpetrated against them notwithstanding their unique backgrounds. Like them we may have been on the receiving end of acute injustices of all kinds, with dire words being spoken over us. Yet negotiations have been done at the cross which has released fresh words of increase and multiplication. Along with these words, there has been directives to glean. The Lord has used this to teach many of us to know His will, humble ourselves and put certain things right. All the Holy posturings are to empower decisions and negotiations being done behind the scenes for us.

Tamar
What is it that’s bigger than Father God preparing the dead man’s being remembered and honoured? Let’s look at Tamar. Tamar had gotten married to the son of Judah, the one who is praise. We’re not privy to what had gone on behind the scene but the Bible clearly indicates Er the first sone was wicked. Certainly not a man after God’s own heart.

Every intimate coming together within marriage has got to lead to procreation, more so in this case with Tamar and her men. This is the same for the body of Christ when we come together. It must be for God’s ultimate purpose, and that is to give birth to something Holy and effective for our world. To the one that is pure everything is pure.

Er’s intention in the marriage didn’t align with God’s wonderful mosaic of reproduction and increase. This has been mirrored by many who have perpetrated injustices as they have aligned with movements, marriages, churches, organisations or cliques, not bringing growth, productivity or increase, but hurt and trails of broken promises and broken walls. The alignments haven’t produced for the many who have waited with baited breaths for something new. As such many have wallowed in tears seeking for the true God and if He’s actually there.

Ornan the one that was meant to be the ‘Kinsman-Redeemer’ proved to be one that came to defile and destroy. Under false pretences he entered into union and then denied her of what the law required. What a sad state for one person to be so wronged by two prominent figures. Invariably the masses would think something must be wrong with Tamar and believe the louder narrative. The lips of many also spreading stories which the so called ‘powerful’ and ‘known’ have validated being believed. All this because you want to carry what God has for you to birth. Intimacy would also expose vulnerability that these figures wouldn’t want to be seen.

Garments
You maybe in that position where you’re crying out, but take heart God does know what is going on behind the scene. If God didn’t have this by His providence He wouldn’t have allowed the horrors of what these two men did to be recorded. That’s how the false alignments work. You’re only good for what they can get out of you but not good enough in their eyes for them to validate you by causing you to carry the purpose of God on the inside.

Right now the whole of creation is groaning for change. It’s palpable with many harrowing voices saying ‘what about me?’. The reality is God doesn’t want us nor need us to adopt any false personae to get what is rightfully ours. He doesn’t need us to dress up as spiritual nor physical prostitutes, wanting to get even. We need to put on Christ with garments of righteousness, yield and like Ruth, keep gleaning until we get our audience at the feet of the Redeemer ready to intoxicate Him with our wine of adoration.

So I want to encourage everyone reading this to put on your ‘yet praise’ not a counterfeit fake praise. Do not manipulate the praise! Rather praise till something happens. From that place with humility, you’ll find your twins of Perez (Breach and Burst forth) and Obed (Worshipping and Serving). Your endurance will bring the breakthrough so kings and queens may come to you rising to serve you.

So let’s prepare our spiritual womb for the authentic and real that carries the next generation.

It’s all meant for your good if you can see it. Stop tracking your seed and start watering it instead.

For just $100 per month you can bring the gospel to 10,000 homes. Join us as media missionaries! GIVE NOW
VIEW COMMENTS
« Christians, Crop Tops, Labels, & Truths Christian Actor In A Horrible Car Accident Miraculously Survives »