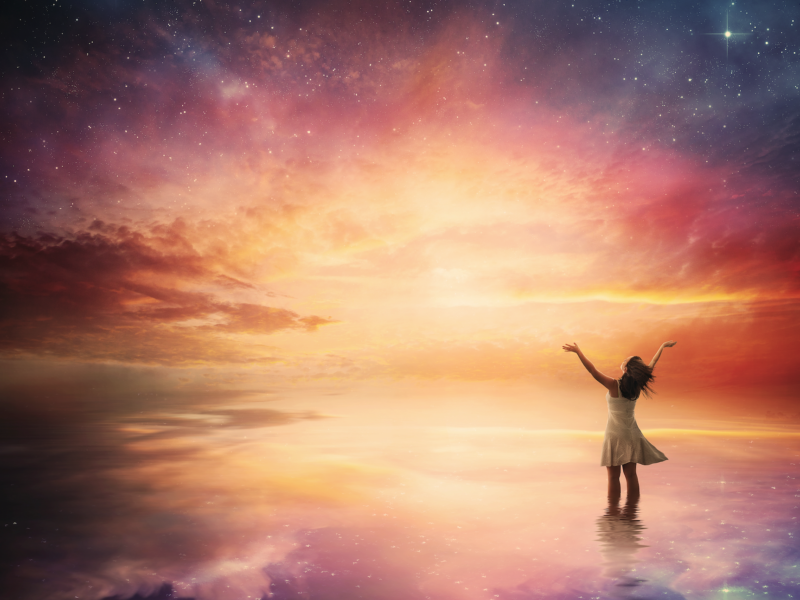 Luke 19:40 says, “He replied, “If they kept quiet, the stones along the road would burst into cheers!” One Sunday morning my pastor, Derek Moore, challenged us to ask this question, ” If Jesus is Lord of the earth, all of creation is to praise Him. We must ask ourselves if we are dumber than the earth.”

So I did. I asked myself, “Am I dumber than a rock?” The truth is I have been and sometimes still am. I have been full of sorrow lately. I have not been praising God and had even considered giving up on Him. Then I remembered one time when I had done just that; made the choice to praise Him.

I Gave Up On God 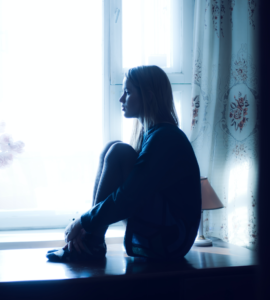 When I was ten years old, a few weeks after my dad’s death, I had a vivid dream that my dad was walking me to school. I was skipping along beside him holding his hand and noticed the bright clear blue sky. Then I looked up into my dad’s face and terror filled me, “You can’t be walking me to school, you’re dead.” I yelled.

As soon as I said this the dream changed. My father disappeared and I was left alone on a cold dark street wondering where to turn. The truth was that I was a daddy’s girl and his death shattered me. I withdrew from God, people, and life. Even colors seemed to darken as well.

My heart was becoming hard. A few years later I was baptized at the age of eleven, but just a few months later, I rebelled. I was offered some pot and God warned me, “Peggy, if you smoke that…” and we all have a good idea of where this road leads.

Nothing Can Replace A Relationship With God

I made the wrong choice and deliberately smoked some. I didn’t see it at the time, but everything I would do was out of pride. I lost my joy and began pursuing it in whatever form I could find; drugs and eventually sex. I even used music to try to escape.

I learned nothing can replace a relationship with God! I’ve come to know that happiness is fleeting and the joy of the Lord is eternal. His joy cannot be obtained by striving. When we choose to joy and praise instead of complaining we enter into a symphony of song where we are restored.

Joy and praise are powerful weapons in the Kingdom. Let’s choose to wield them both as we live for Him!

For just $100 per month you can bring the gospel to 10,000 homes. Join us as media missionaries! GIVE NOW
VIEW COMMENTS
« Christian Rapper TobyMac’s 21-Year-Old Son Dies Indiana Church Pays-Off $7.8 Million Medical Debt For Over 5,000 Families »