The Reality Of Spiritual Warfare And Deliverance In Your Everyday Life 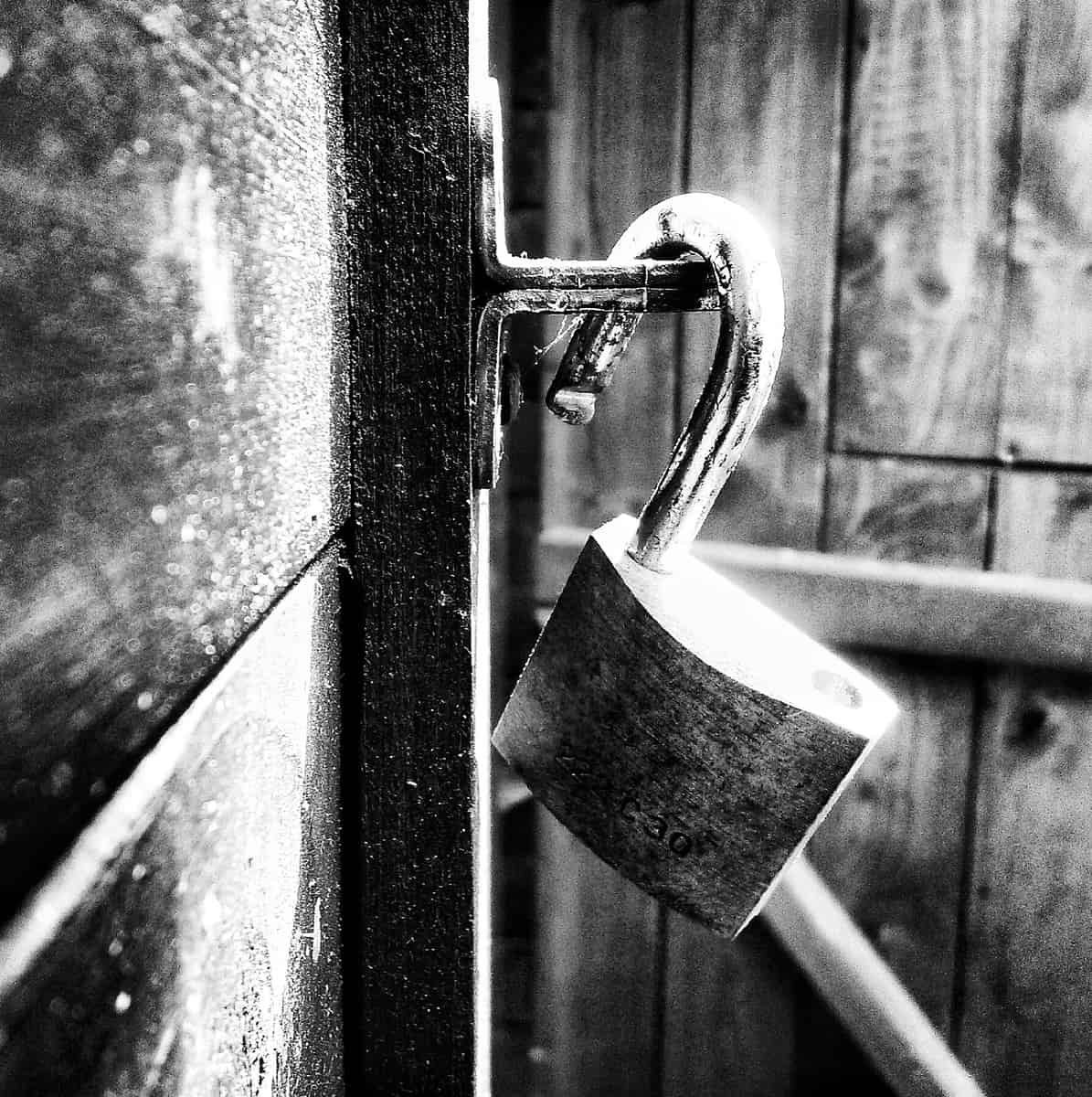 Many do not understand the difference nor the importance of spiritual warfare and deliverance in our modern day. We think if we just focus on Jesus and be good Christians the devil will just leave us be. But this couldn’t be further from the truth. The bible tells us that the moment we entered the kingdom that we entered a ancient spiritual battle that has been raging for decades.

2 Timothy 2:4
No soldier in active service entangles himself in the affairs of everyday life, so that he may please the one who enlisted him as a soldier.

Deliverance will give you rest, and spiritual warfare will give you the training, strategies, and endurance so that you can live abundantly under the covenant blessings of God.

This was written by Bruce Gordon and I agree:

For practical purposes I would consider spiritual warfare as covering prayer and ministry that is intended to specifically engage the enemy’s forces, advance the kingdom of God, and take ground away from the enemy. This can cover a lot of different activities, but it does not necessarily need to include deliverance.

Deliverance involves a specific, focused time of engaging the enemy and forcing demons to leave a person or a group.

Spiritual warfare is a type of prayer that engages the enemy and enforces the victory of Jesus by tearing down Satans kingdom. In this we still as we do in the ministry of deliverance identify the spiritual forces at work against the believer and bind or rebuke there powers according to the word.

Spiritual warfare prayer is a everyday need. This type of prayer will cover and bring protection. This looks like quoting the word, worshipping, praising, applying the blood, and placing upon yourself the full armour of God. Deliverance is similar but more specifically deals with the oppression within our members from the inside. These are demons that live in our soul, emotions and mind. We see this heavily in the ministry of Jesus as he casted out evil spirits everywhere he went this is deliverance.

And He was casting out a demon, and it was mute; when the demon had gone out, the mute man spoke; and the crowds were amazed.

Matthew 8:16
When evening came, they brought to Him many who were demon-possessed; and He cast out the spirits with a word, and healed all who were ill.

This is deliverance the evicting of demons that have found residence on the inside of your soul and body. Spiritual warfare is what Jesus did in the temptation narrative when he used the word of God to rebuke and push back the enemy (Matthew 4:10).  Everytime the enemy tried to destroy the assignment of Jesus he used the word which is the most powerful type of spiritual warfare. There is nothing more powerful than using scripture as a weapon. The scripture is not dead but a alive sword that tears down the lies and the demonic powers of the enemy. Jesus did not need deliverance because he was not oppressed he need to war. Understanding spiritual warfare will many times keep you from needing deliverance all the time. I know many believers that are always at the altar. The reason for this is because they don’t know how to use the weapons given to them that will keep them free from Satanic influence. It’s crucial that we understand the difference. Many have misunderstood and sought deliverance when they really just needed to understand how to use there spiritual weapons. In this season God is equipping his bride to know the difference.

The body is getting beat up by the enemy but this was never supposed to be the case. Jesus has already destroyed the works of the enemy according to the word of God.

Whoever makes a practice of sinning is of the devil, for the devil has been sinning from the beginning. The reason the Son of God appeared was to destroy the works of the devil.

This might be the most important verse we can grasp. This verse is packed with revelation. Jesus has already destroyed the works of hell. Now all we need to do is exercise the victory that has already been won on the cross. This is powerful. When we are casting out demons we must understand based on this revelation that Jesus has already defeated them. They are now operating illegally. The cross is there eviction papers they have to go because Jesus has given you His power and authority over the.

Jordan Wells is the founder of The Joel 2 Generation Global Hub based in Jacksonville Florida. He is a prophetic voice that has been called to bring deliverance and God’s glory to this generation. Jordan Wells has given many nation and international word that have come to pass. His ministry is marked by prophetic accuracy, the Glory of God, and deliverance. He is married and has four children.