The Roar In The Wilderness 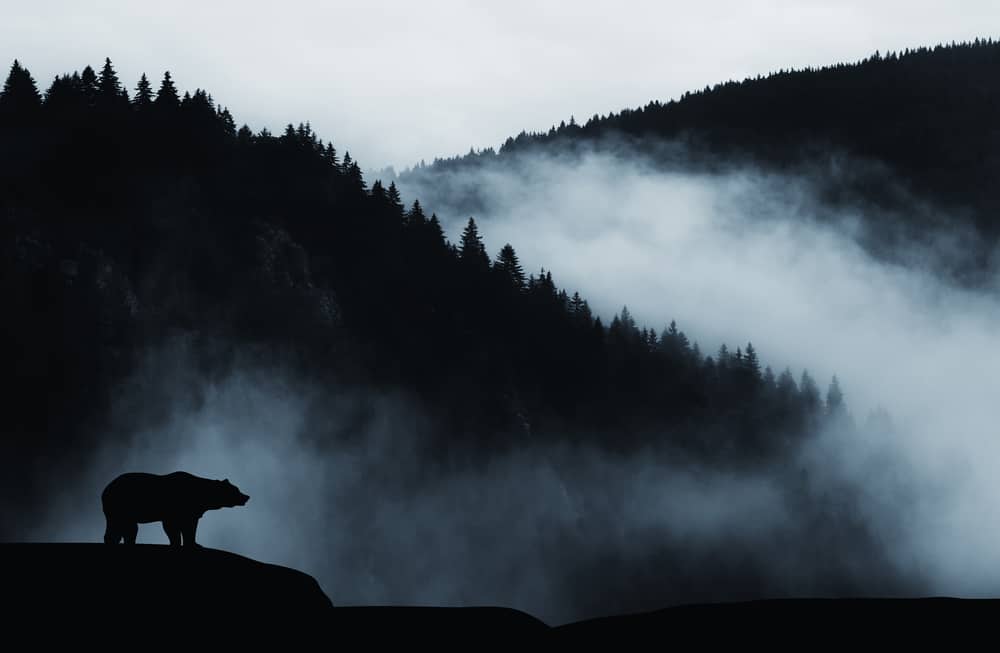 It is time to declare identity, His identity, over you and your family.  After the season of silence comes the roar! Families have lost their roar!  If you have been in a battle for your marriage or family it might be because there is an all-out war sent from the enemy to not only stop your voice but to quiet your roar!

I want to share with you the day the silence was broken, and a voice awakened! The day a father’s silence ended, and the prophecy was fulfilled. The prophecy of John the Baptist was that He would prepare the way for Jesus (see Isaiah 40:3). Before Jesus can arrive on the scene the ROAR has to happen. Before the fulfillment of prophecy, (see John 1:23), there had to be identity declared. John would become the ROAR! He was the one who prepared the way! But there is a part of the story that gets lost. You see, it didn’t start with a roar! And how many of you know that before your greatest miracle is usually your greatest test?

You need to be reminded today of the missing part of the story, the story of Zechariah & Elizabeth, the parents of John the Baptist.  Zachariah was a priest, married to a woman of God named Elizabeth. Their home was missing the sound of joy. They had not been able to have children. One day Zachariah was at the temple standing next to the altar the angel Gabriel appeared to him. Luke 1:11-13 says, “When Zechariah saw him, he was startled and was gripped with fear.  But the angel said to him: “Do not be afraid, Zechariah; your prayer has been heard. Your wife Elizabeth will bear you a son, and you are to call him John.” 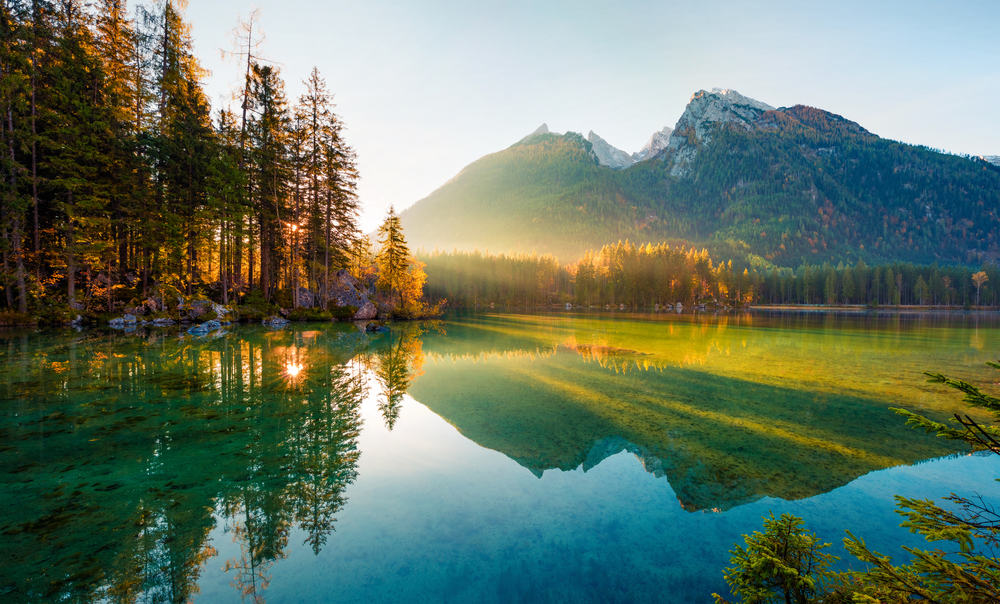 Sometimes it is hard to keep believing for the promise. Can we tell you today, keep believing!  Zachariah responds to the angel in Luke 1:18-20 with fear and disbelief; and as a result, the angel says because of his disbelief he will be unable to speak until the child is born. Fear and lack of faith had caused him to go silent! If we fail to speak identity it will be spoken by another voice. The only difference between the believer’s voice of today and the voices of perversion, with a radical agenda, is that we went mute when they went louder. From sitcoms to songs, culture is declaring that parents are irrelevant. It is time to roar over your family again so that the generations will declare.

Fear accepted will steal your roar!  Dad remained quiet! Then finally, the child is born. Luke 1:59-61 says, “When the baby was eight days old … all the family and friends came together… Everyone thought that the parents named the baby Zechariah, … But Elizabeth spoke up and said, “No, his name is John!  “What?” they exclaimed. “No one in your family line has that name!”  Be careful, just before the roar will come the negative voices. The doubters!

Roar: Fight For Your Family!

Mom and Dad, you have to fight for your children’s identity!  It was time to break the silence, declare identity, and to release the roar.  Luke 1:62-63 says, “So they gestured to the baby’s father to ask what to name the child.  After motioning for a writing tablet, in amazement of all, he wrote, “His name is John.”  Dad and Mom step up! Join forces against the voices! Luke 1:64, “Instantly Zechariah could speak again…” You see, how you handle your greatest fear today will often determine how others experience God tomorrow!

Fast forward … 30 years later… The voice of one crying in the wilderness. The Roar comes when identity is revealed! When Zachariah declared his name “John” and he got his identity, it would eventually allow John to fulfill prophesy (John 1:29-30), the declaring of Jesus. If you will roar, then so will your children! If we will declare identity over our kids, they will recognize the son of God when He walks up!  There is a roar in the wilderness season and God is breaking the silence!

Read more about restoring your roar in the powerful new book, “Restore the Roar” by Authors Pat & Karen Schatzline.  www.restoretheroarbook.com

Watch Evangelists Pat & Karen share more from this message by going to their YouTube channel.  Watch, “The Roar from the Wilderness” at https://youtu.be/A1bhfqxP1Y8