Home Faith The Shift: Darkness is Losing its Grip

The Shift: Darkness is Losing its Grip 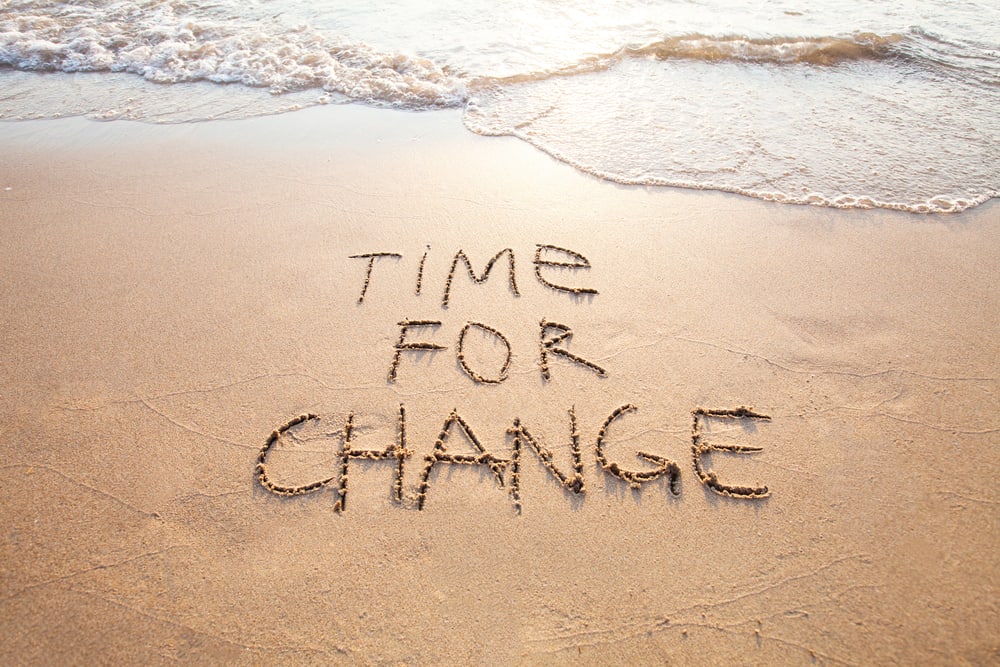 Have you ever wondered why darkness has been encroaching at an ever-expanding rate over the last few decades? It has felt like we are on a runaway train with no end to the tracks in sight. I’m going to share a vision and a message from March of this year, but first let me say: I believe part of the reason we’ve been overcome at every turn has been because of the increase in the shedding of innocent blood. Let me explain what I mean and how to make the shift happen.

Power In The Blood

Throughout history, power has always been in the blood. [Look no further than true darkness which has always displayed itself in witchcraft practices such as blood-sucking and human sacrifice.] This isn’t just a historical or Biblical construct either; it is an eternal law. Medical practitioners can also verify the immense power of the blood: it oxygenates our bodies, carries nutrition throughout our bodies, regulates the temperature of our bodies, flushes waste products out of our bodies – need I go on?

This intrinsic power found in the blood is why Jesus Christ had to come and shed His innocent blood to redeem humanity from the curse of sin and death. His pure, human blood was the ONLY substance that could permanently atone for all sin for all time. Now, the enemy is a counterfeiter and has no original ideas of his own. So in an effort to gain more control and power of this earthly system, he has used this same principle to his advantage. Through the sacrifice of innocent blood, he has been able to gain the upper hand in global systems. [Tangent: For believers covered by the blood of Jesus, nothing can touch our standard of protection. However, that doesn’t go for the rest of the world.]

So what are these modern methods of the shedding of innocent blood? Human trafficking, and the resulting crimes, is a huge one. Children are being abducted at record rates [800,000 a year in the U.S. alone], even though you may not see it on the news. These criminal rings are finally being made visible, and their activity is beginning to be stemmed. However, the bloodshed involved in human trafficking is a distant second to the scale of abortion, the murdering of our own children in the womb [50,000,000 in the U.S. since 1973]. Here’s where the vision comes in.

I saw a blanket of murky darkness surrounding the globe. There was a distinct impression that people on earth could not see the truth, as they were blinded by this dark blanket. It prevented them from seeing up and into the heavenlies. As the truth began to be shared on earth here and there, a ray of light would shoot up vertically, breaking a hole through the gloomy atmosphere. These rays of light exploded through and opened windows upward, yet unseen hands moved quickly to patch the holes. I wondered why darkness was able to recover and eliminate the light so quickly but then noticed that the supply of patching material was getting thinner. It seemed these forces had less and less “blanket” to work with, as they tried to keep the earth in the dark, lacking truth and understanding. 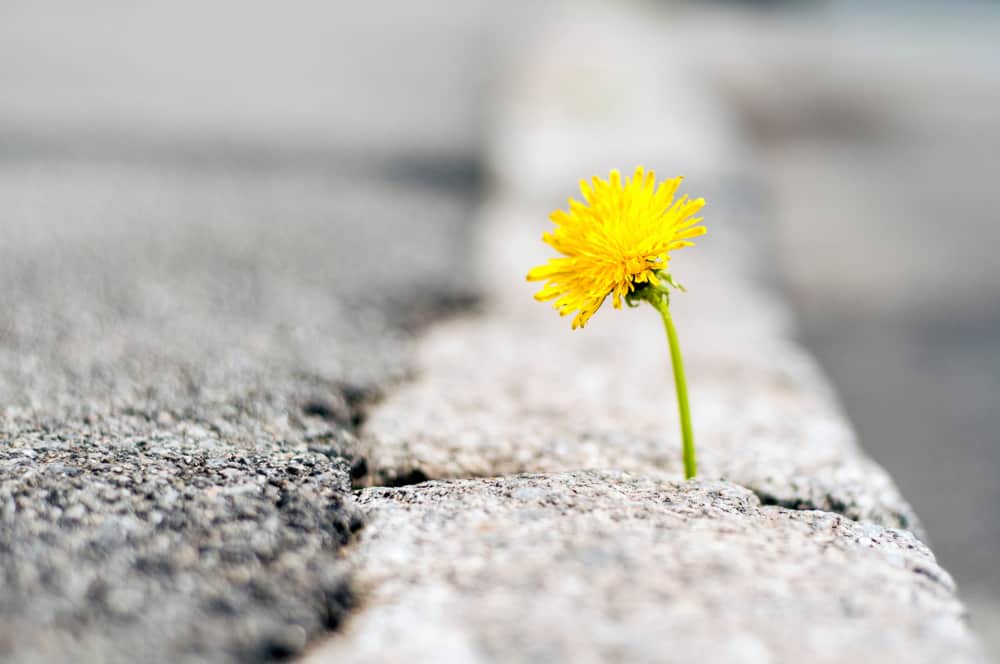 The Shift: The Blanket

Finally, I asked God what was happening. What was this shadowy substance that allowed them to gain the upper hand over truth and exposure every single time? A phrase dropped into my heart: the shedding of innocent blood. The growth of this factor (in the U.S. but also around the world) is what has allowed this runaway train of darkness. I immediately understood the reason the “blanket” was thinning: the curbing of global human trafficking over the last four years under President Donald Trump. As the innocent blood has been protected, darkness was losing its grip. Then it hit me. The issue of LIFE was it: this was the final key to breaking off deception and allowing humanity the freedom to see the truth. The coming overturning of Roe v. Wade and the outlawing of abortion would be the final, destructive blow to this suffocating atmosphere.

Suddenly the intensity of the battle for LIFE became crystal clear. Truth is at a tipping point, begging to be exposed, the light pressing down upon the darkness. Our evil opposition is even now struggling against this sovereign shift, desperately trying to maintain their charade of power and patch the holes of revelation. Look no further than the drastic drop in the influence of previously iconic figures. It’s as if their dark spell over people broke, and indeed, I would say it has. They no longer have the same supply of innocent blood fueling their deception and control, the shift is happening.

The Shift In Preserving Life

Last weekend, I was able to attend the Sean Feucht #LetUsWorship event in Washington, D.C. Part of the event was a prayer meeting on the steps of the Supreme Court with Lou Engle; this was on the eve of the vote for conservative justice, Amy Coney Barrett. As we huddled under umbrellas in the freezing rain, I saw innocent blood dripping down the steps and wept for the loss of our babies. Oh but then, I saw cascading waterfalls of the life-giving blood of Jesus that speaks a better word. God, in His faithfulness, is going to have His way; and LIFE in the womb preserved. Without that sacrifice of innocent blood, America will open the door to the greatest revelations of truth we’ve seen in nearly 50 years.

In conclusion, I’m convinced now more than ever that a vote for LIFE [and truth] is the most powerful move we can make. Darkness is losing its grip, and it’s time for the final checkmate. The final shift.

“Everything was created through him;
nothing—not one thing!—
came into being without him.
What came into existence was Life,
and the Life was Light to live by.
The Life-Light blazed out of the darkness;
the darkness couldn’t put it out.“