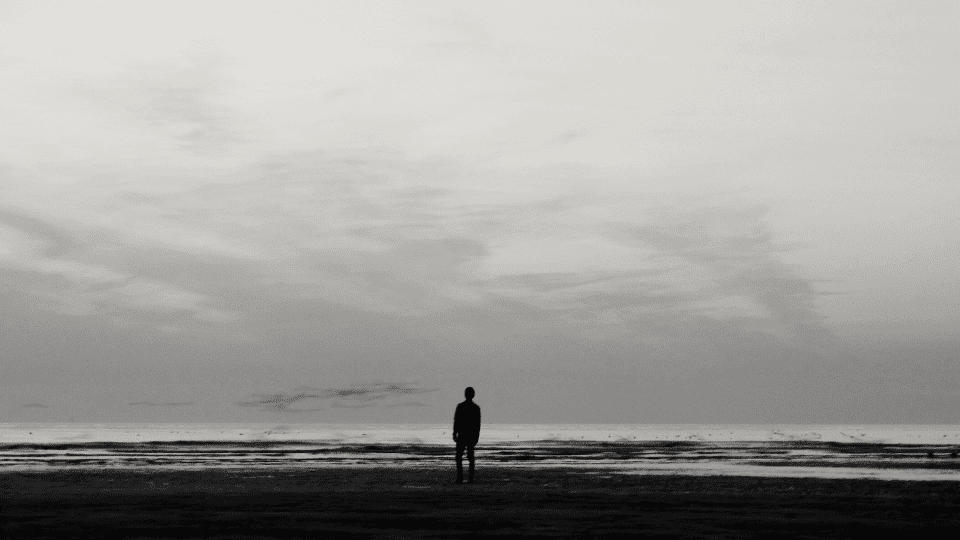 I have often said that there are two main messages of the cross of Yeshua. One is oral; the other is written.

The oral message is the forgiveness of sins. Yeshua cried out on the cross, “Father forgive them for they know not what they are doing” – Luke 23:34. With these words, and by making atonement through His death, Yeshua forever made an offer to mankind of salvation by grace.

The written message has to do with the kingdom: “This is Yeshua, King of the Jews” – Matthew 27:37. This was written on the sign over His head while He was hanging on the cross. It was written in three languages. It is a statement of authority, identity, kingship, government, coronation.

And yet, there is more. His spoken words on the cross only took some seconds, maybe a minute. But he was hanging there for 6 hours. There is another language; what we could call “body language.” It is doing acts of love, sacrifice, service, support – when words cannot be spoken.

God is our Father. He loves us. We are His children. We have sinned against Him through rebellion and rejection – Isaiah 1:2, Malachi 1:6. We have hurt Him. Either we do not know it or we do not care.

Yeshua, as the Son, came to show us the love of the Father – John 3:16. What did we do? We, as a human race, crucified Him. What did He do? He allowed Himself to be crucified –silent. He stretched out His hands. He suffered.

On the cross, Yeshua suffered in silence to show us how much God loves us, when we weren’t willing to listen. This is the ultimate act of love. It is sacrificial love. It is the willingness to suffer in silence at the hands of someone you love.

It is the “silent message” of the cross. Can we hear it? Can we walk in it ourselves for those we love, when they cannot hear? Can we hear it from someone else who loves us, and we are not aware of it?

The soldier pierced Yeshua’s heart while He hung there – John 19:34. One day we will look on the One whom we have pierced and understand even partially what we have done, and what He has done for us – Zechariah 12:10. Our hearts will be pierced together with His.

Yeshua stretched out His hands and said nothing. Can we hear the Father speaking?

Asher Intrater serves as president and visionary on the leadership team of Tikkun Global, a worldwide family of ministries, congregations and leaders, dedicated to the dual restoration of Israel and the Church. He is the founder of Revive Israel, a five-fold ministry team based in Jerusalem, and oversees Ahavat Yeshua Congregation in Jerusalem and Tiferet Yeshua Congregation in Tel Aviv. Together with his wife and full-time partner in ministry, Betty, they share a passion for reaching Israelis with the message of Yeshua, seeing these new Israeli believers discipled into leadership. In addition, they long to witness the full unity of the Body of believers worldwide—even as Yeshua prayed in John 17, especially within the Abrahamic family. Asher was raised in a conservative Jewish home in the United States and holds degrees from Harvard University, Baltimore Hebrew College and Messiah Biblical Institute. He has authored numerous books and tracts, including: Covenant Relationships, Who Ate Lunch with Abraham, All Authority, Heroines and Alignment.