The Simplicity Of The Voice Of God! | God TV
Articles 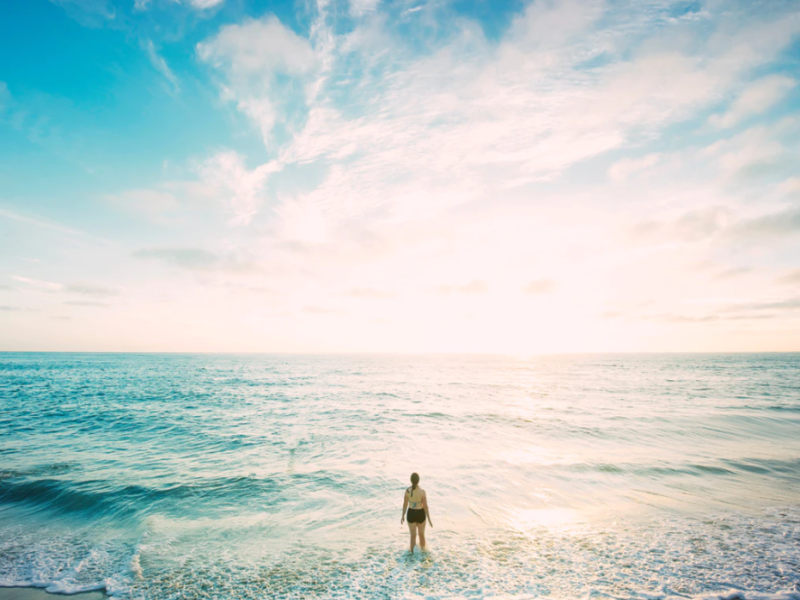 I remember being a young believer wanting to grow in my faith and desiring so much for God to speak to me. I had ideas of this epic biblical concept in mind. The rivers would part the earth would shake. I thought God only spoke through a loud audible voice an that’s all I was looking for. It’s very easy to miss something when your expectation is different than what it is.

Just like when Jesus appeared on the scene many people were looking for a king that reflected all the great attributes of a natural king. Such as great wealth, a massive army, and possibly a pet lion. However, He came demonstrating none of that, and only those who were open and discerning, know who was.

I have found God less often demonstrates and shows up in the grand theatrical event. He absolutely can, do far more than we can even imagine. However, I find more often He hides in the simple and mundane. I want to share four ways that God speaks to us that are simple and may seem mundane. We just have to learn and recognize that it’s Him.

Here are four ways that we hear God’s voice:

The first is: SIGHT

This could be seeing a vision or seeing a picture in your mind. For example, if I say purple dinosaur, you might have just pictured Barney or just a picture of a dinosaur that is purple. It’s the same concept as of you’re reading a fiction book and start to imagine all the characters and the scenery. It’s simply your mind creating a picture to visualize a concept so that you can understand it. Ever been praying for someone or something and start to image something about that person or situation? That maybe be God speaking to you. Begin to pay attention to what you’re imaging in times of prayer, worship, or reading the Bible. This can happen at any time, but it can happen more when you are intentionally engaged in a spiritual activity.

A scriptural example of seeing or sight

“Then Elisha prayed and said, “O Lord, please open his eyes that he may see.” So the Lord opened the eyes of the young man, and he saw, and behold, the mountain was full of horses and chariots of fire all around Elisha.” 2 Kings 6:17 ESV

The second is: SOUND

Do you ever have a conversation in your head? You may be thinking about something going to say to someone. Or you might remember a statement your parents would say all the time, in the voice and tone that they would say it. God may speak to you internally in this way that you hear a thought or a concept inside your mind. God can also speak to audibly where you can hear it with your natural ear. Again, begin to pay attention to what you are hearing during times of worship, prayer, bible reading. It may be the Lord speaking to you.

1 Samuel 3:10 (NKJV) 10 Now the Lord came and stood and called as at other times, “Samuel! Samuel!” And Samuel answered, “Speak, for Your servant hears.” 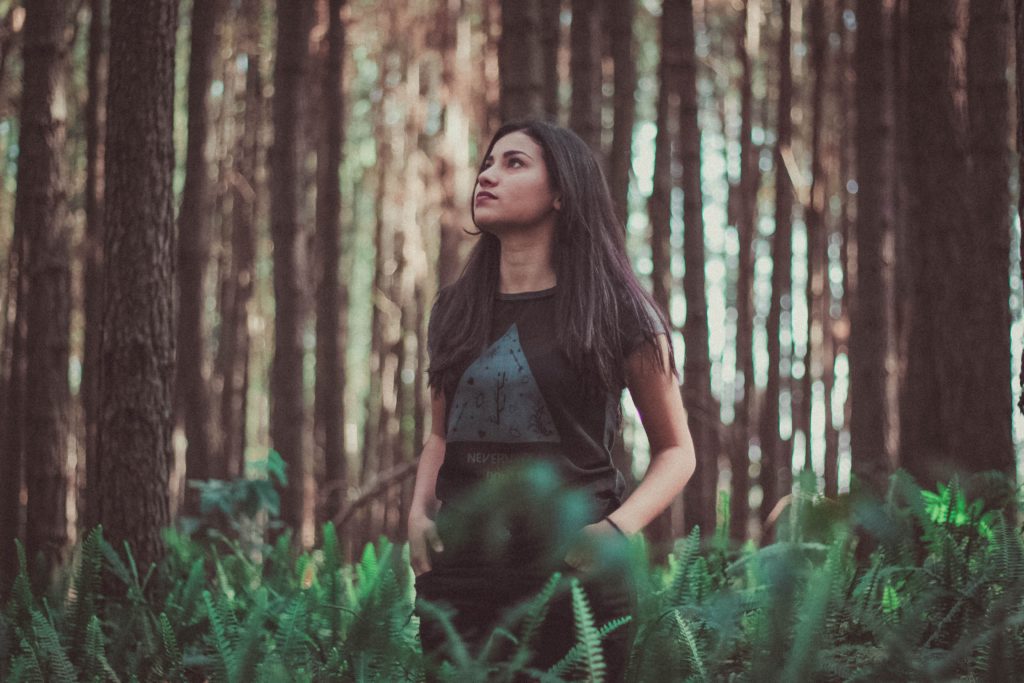 The third way of hearing God’s voice is: SENSING

Sensing has to do with how something feels. When I say feels I’m not talking about in your emotions. It’s more like if you watch a scary movie, it feels scary, the music, the low lighting, the camera angles. This is all done on purpose to give you a certain feeling. The feeling you get from a scary movie is distinctly different than a comedy. Which is bright and more upbeat. Sensings are sometimes referred to as a gut feeling. It’s the first impression that you sense about someone or something that comes to your heart. This another way God’s voice comes to us.

Scriptural examples of sensing or feeling:

Then Jesus was led up by the Spirit into the wilderness to be tempted by the devil. Matthew 4:1 NKJV

The fourth is: KNOWING

Knowing is similar to “sensing”, except knowing has a more direct certainty feeling. It’s an inner confidence and surety about something. You just know that you have to do something specific or have a certain a specific feeling about someone. It’s harder to defend a knowing and prove that is right, cause its more a strong and clear certainty you have on the inside, that you can’t shake. It’s a clear feeling about something without a direct source to prove it.

“These things we also speak, not in words which man’s wisdom teaches but which the Holy Spirit teaches, comparing spiritual things with spiritual.” I Corinthians 2:13 NKJV

“However, when He, the Spirit of truth, has come, He will guide you into all truth; for He will not speak on His own authority, but whatever He hears He will speak; and He will tell you things to come.”
John 16:13 NKJV

God loves us and strongly desires to communicate with us. I covered each of these ways of hearing God’s voice even more extensively in my book “Activating the Gift of Prophecy.”

For just $100 per month you can bring the gospel to 10,000 homes. Join us as media missionaries! GIVE NOW
VIEW COMMENTS
« Lana Vawser Calls For Prayer God’s Supernatural Healing Power Dissolves Metal »