The Son Of A Holocaust Survivor Finds True Joy In Yeshua 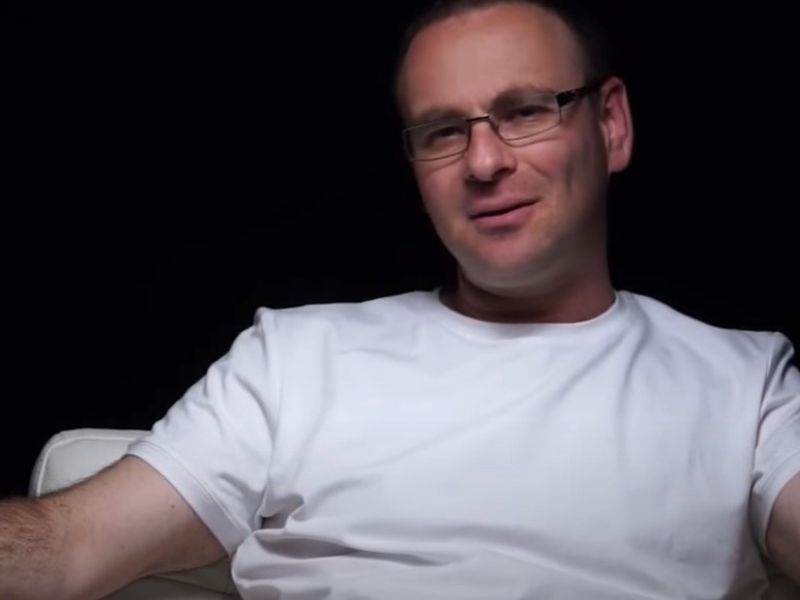 Ze’ev, whose father was a holocaust survivor, did not believe in God. But, God had a different plan for him. He discovered Jesus and experienced a transformation – from having a heart of stone to a heart of flesh.

Moreover, the traditions and rituals the Jews practiced made them distance themselves from the religion even more. The wearing of black clothes under the heat of the day did not seem illogical to them. But still, Ze’ev went on to take his Bar Mitzvah. He later grew as an atheist.

He then found himself working in the field of advertisement, and he was good at it. He became successful and moved to London when the opportunity came.

As he worked, he saw a “bizarre” store called “Jews for Jesus.” He was so shocked by the idea that Jews and Jesus are together. It was either Jews or Jesus.

But, every time he went to work and saw the store, his curiosity grew more and more. One day, he decided to visit the store to see what was going on inside.

A Messianic Jew then approached him and started to talk about Yeshua. The information overwhelmed Ze’ev that he resolved to discover the Truth. 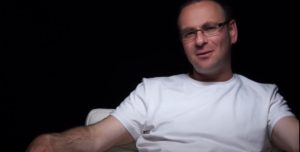 He read the Hebrew Bible and found many identifying details about the Messiah. Surprisingly, all the clues pointed to Jesus. It was either a fantastic coincidence or simply the truth.

Ze’ev felt that he needed more faith to believe the truth.

He then read in Isaiah 53 how all the people have gone astray, but the Lord would bear all the sins and die for all. It spoke to him directly, and suddenly, he realized that the life he lived was displeasing. The most expected and acceptable things to him before (because everyone was doing it) seemed no longer okay.

“Thanks to Yeshua, I received a new conscience in order to see things the way they really are. It’s a new life; it’s me, but it’s a new me.”