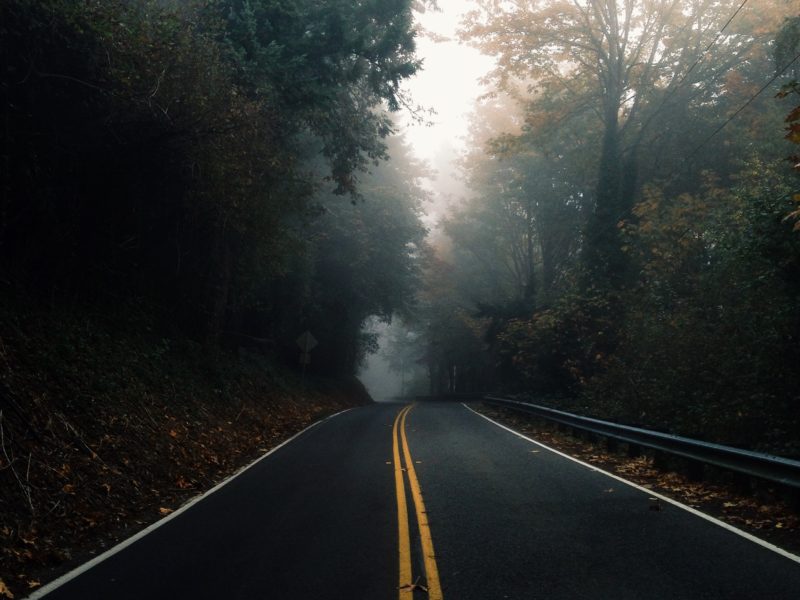 As believers, all of us try to read our Bibles regularly. Many of us begin a new year with a reading plan in hopes to read our Bibles through completely in that year span. Others have reading plans that are topical, studying things like grace, healing, deliverance, and love, or almost any other topic that’s covered in the Bible.

As we read through the Bible, when we come to the list of names or genealogies, many of us simply say, “and they had children,” and skip down to the next “meaningful passage.”

However, each and every name in the Bible is included for a purpose and is significant. The name may be there because of the actual meaning of the name. For instance, the first seven names in the Bible tell the entire story of redemption in their definitions.

Jared = Shall come down

Methuselah = His death shall bring

Man – appointed – mortal – sorrow – the blessed G-D – shall come down – teaching – His death shall bring – the despairing – rest – comfort.

Some names in the Bible are important because of what the person did, such as Moses, David, and Samson. Others are mentioned for things they didn’t do, like Daniel, who wouldn’t bow down to an idol. Still, others are mentioned for things they should not have done, like Adam and Eve eating the fruit, or when Saul refused to obey G-D’s commandment, or when Judas sold Yeshua for 30 pieces of silver.

In each of the above cases, when these people are mentioned, we are introduced to them and what they did and according to 1 Corinthians 10:6 and 10:11:

6 Now these things happened as examples for us, so we wouldn’t crave evil things, just as they did.

11 Now these things happened to them as an example, and it was written down as a warning to us—on whom the ends of the ages have come.

Each of these people’s actions was included to teach us something as we read their stories today.

In this blog, I want to share about a name that you may have overlooked as you were reading your Bible, and even if you didn’t overlook his appearance, you probably overlooked his disappearance. It is possible that one of the most dramatic demonstrations of G-D’s grace found in the Torah is shown when we see someone disappear.

To learn more about the disappearing man, let’s look at Numbers 16:1:

“Now Korah, son of Izhar son of Kohath son of Levi, and sons of Reuben—Dathan and Abiram, sons of Eliab, and On son of Peleth—”

Notice the four men listed in verse one Korah, Dathan, Abiram and On. These four leaders of Israel, along with 250 other men of renown, rose up in rebellion against Moses. Their rebellion resulted in a dramatic punishment from G-D as He supernaturally opened up the ground and swallowed all those who rebelled and their families.

However, if we look just a little closer into Numbers chapter 16, we will find that after the mention of On son of Peleth in verse 1, we don’t see his name again through the remainder of the narrative. Korah, Dathan, and Abiram are all mentioned and their families destroyed, but we don’t see On mentioned after verse 1. Why? It appears (or actually, by his name not appearing) that after first joining the rebellion with Korah, On realized the error of his ways, or said another way, saw his sin and repented and walked away before the judgement of G-D came.

The disappearance of On from the text of Numbers chapter 16 is one of the first appearances of G-D’s mercy and grace through true repentance. Remember the Hebrew word translated repentance means to turn around and go the other way. On is a perfect example of someone who sinned, but then repented, and because of his repentance, On was spared judgement. In Numbers chapter 16, we are shown G-D’s mercy and grace not through what we see, but through what we don’t see. G-D used a disappearance to show us His appearance. As I wrote above, the stories we read about in the Torah were written so that we would have an example to follow today. If you find yourself caught up in sin today, remember that judgement has not yet come and that, like On, you can repent, and instead of seeing your name in the list of those who received judgement, your name can disappear so that G-D’s grace can appear.

For just $100 per month you can bring the gospel to 10,000 homes. Join us as media missionaries! GIVE NOW
VIEW COMMENTS
« Fmr. US Generals and Admirals in Israel to Learn About IDF’s Achievements Are You Willing to Look Foolish? »