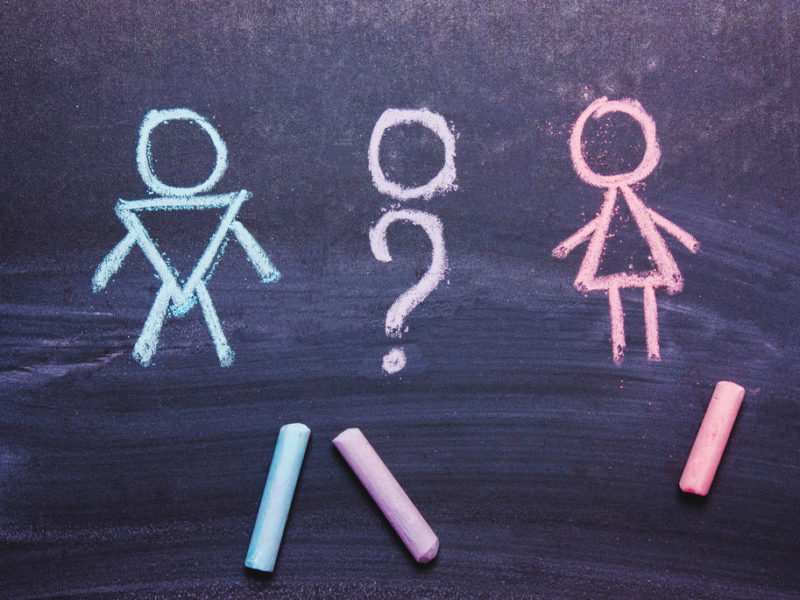 As you may realize the transgender issue is all over the media. I have prayed over the subject and had great difficulty deciding just what to say.  I feel the Christian press must in all humility remember that love and humility play an important role in resolving conflict…

This headline and many others in recent months have caught my attention in the UK national press and broadcast media.

A parent challenged the governors of a primary school after it compelled primary-age children, as young as five, to take part in a ‘Gay Pride’ transgender meeting. Izzy Montague is one of a group of parents of children at Heavers Farm School in South London that complained at their children being forced to take part.

Izzy said, “I complained about my young child being forced to take part in the event that goes against my Christian beliefs. When one family asked to meet the headteacher to discuss the issue, they were joined at the meeting by a staff member who confrontationally wore a t-shirt asking. ‘Why be racist, sexist, homophobic or transphobic, when you can just be quiet?'”

In November 2018: this Channel 4 broadcast certainly made me consider my ignorance regarding transgender people, and I have striven to keep an open mind, and show understanding to all the different viewpoints.

TV presenter writer and therapist Stella O’Malley showed real bravery by daring to ask the question on everyone’s lips. “Is it right that 11-year–old children are being enabled and encouraged to take powerful, puberty-blocking drugs?”

At a public meeting to discuss different transgender issues, she was shouted down and saw youths in balaclavas and masks barricading the entrance to the hall to prevent people from going in.

It is this vehement hatred that O’Malley risks bringing down on her head  simply by suggesting society should consider the health risks before prescribing life-changing drugs to adolescents that should be informed that changing gender could lead to a lifetime of medication, and perhaps irreversible surgery.

These considerations must be brought to the general public to consider whether ‘transgender mobilization,’ rushed into without satisfactory research, will lead to future disabilities? 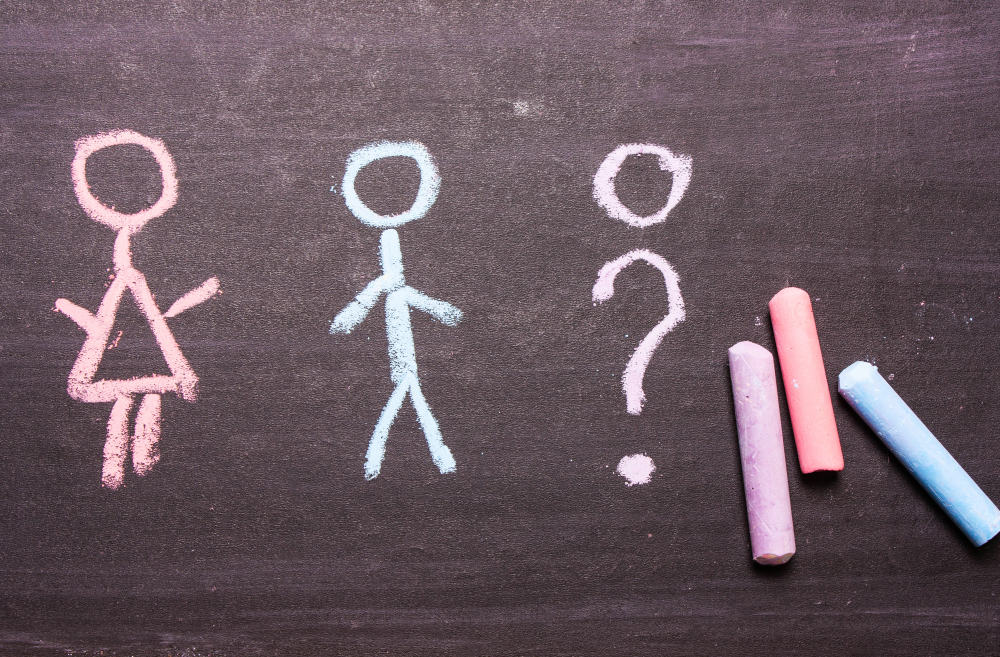 When Girl Guide leader Helen Watts in 2013 heard that to satisfy a demand for ‘inclusiveness,’ the Guides dropped the word ‘God’ from the pledge made by new members, she said. “I’m not a Christian but it’s a complete overreaction.”

What followed was a troubled series of events worthy of George Orwell’s 1984. (That is, a totalitarian system in which there is only one party, which allows no opposition.)

In November 2018, Helen made serious concerns about the culture of NOT telling parents that their daughters would be sharing facilities such as sleeping areas and toilets with transgender girls while the Guides were away.  Later she received a phone call from head office saying that she was under investigation. This was followed by a letter which Helen said could have come directly from the ‘thought police.’ She was broken but said, “I had to speak out.”

Within weeks of the investigation and after 26 years of dedication to the Guides, Helen was told by telephone that she was no longer welcome in the Girl Guides.

How should Christians address this gender culture? How should the Church respond?

I’m not a theologian and confess there are no easy answers, but some suggestions to ponder on. Well Jesus welcomed broken people, the poor, and outcasts, and all the people the self-righteous establishment dismissed  – He welcomed everyone, including the Ethiopian eunuch.

The public and the ‘Church’ must understand and realize there are genuine people that are born with gender anomalies and they should be treated with compassion, love, and understanding.

Our hope should be above all else that they’ll come to know Jesus, in order for them to know His love. We need to exhibit that love. So I hope that ‘Church’ will follow His example and show a warm welcome to everyone, and that our love and non-judgmental attitude will draw them to ask that eternal question – “What must I do to be saved?”

“For God so loved the world that He give his only begotten Son,  that whoever believes in Him should not perish but have everlasting life.” (John 3:16)

In conclusion I would ask that Christians, all people of different faith’s, and people of no faith walk in love and humility to play a role in resolving conflict.

This article was written by Don Botham. The views and opinions expressed here are those of the author and not necessarily the opinions of GOD TV.

For just $10 per month you can bring the gospel to 1,000 homes. Join us as media missionaries! GIVE NOW
VIEW COMMENTS
« Please Save Me From Myself What Does It Mean to Be a Modern-day Media Missionary? »