BREAKING
Israel-led Team Solves Mystery Why Lightning Strikes Fewer Times Over The Ocean...
Tourism In The Holy Land Is Soaring Back Up To Pre-Pandemic Highs
Lapid Speaks Directly To Palestinians—Offers Them “Another Way” Out Of The Ongoing...
Home Articles God Today: The Two Sons 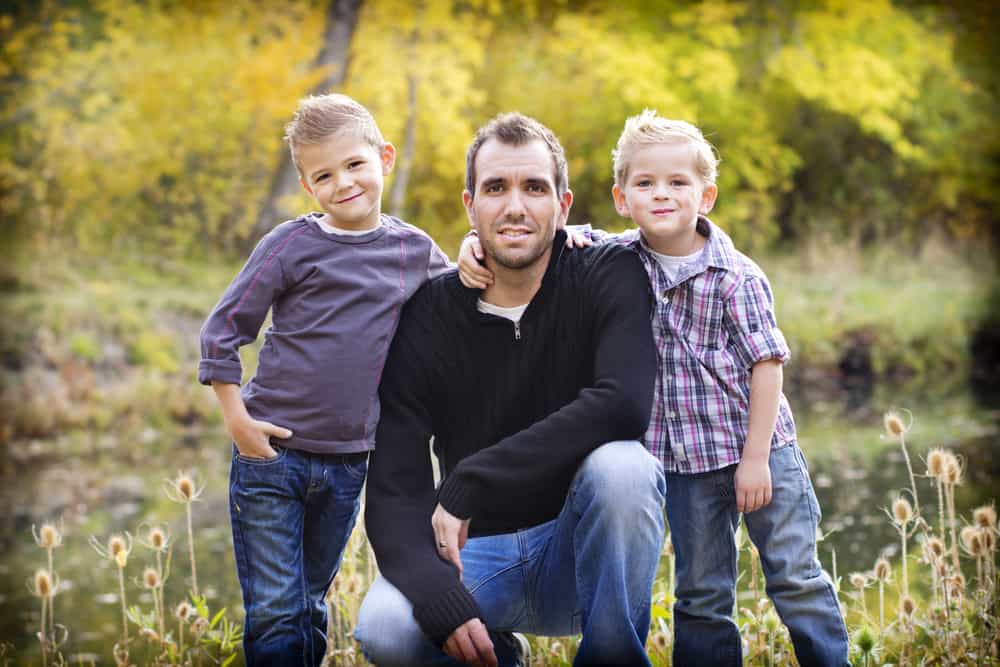 Welcome to God Today.  My name is Dale Mast, author of Two Sons And A Father.

What I find very interesting – the Prodigal had to leave the foreign land.  He had to leave the pigs and come to his father’s house. The elder son had to leave his father’s fields and the father’s servants to come into his house.  Seems like a shorter trip, but actually it was a lot longer. When the Prodigal was being celebrated by Father God – the interesting thing is – he looked around and the elder son wasn’t there.  He went outside to invite the elder son in. He said, I want you to come in and celebrate your prodigal brother. He said to him, this is what came out of his heart., he said, “I’ve worked for you all these years and you’ve never even sacrificed goat.  You’ve never thrown a party for me and my friends.” Notice the father was not included in that party.

The father said, “Listen.  Everything I have is yours.”  Why? He had already given the other half to the Prodigal.  You could be living in the middle of your inheritance with Father God, but if you are judging somebody.  Another son, another brother who has not been as faithful as you, it could actually stop you from living in the inheritance that Father God has for you.  Remember this. Your best coat is not in your closet – it is in your father’s closet. When the Prodigal come back, he did not receive back his coat. He received back his father’s coat.

I believe this is the season.  Whether we are the Prodigal coming from the distance, being restored back to Father God.  Or if we are the elder son who has been there judging the father, because we did not think it was wise for him to give that to the other brother. Do you realize your judgments can block your blessing?  We want to drop all judgments. We just want to look at the Father. We want to celebrate those who return to live in a full inheritance. I speak this today. The Father’s inviting you in to celebrate you to bring, literally, an inheritance to you.  He is more interested in the relationship than the inheritance, but it goes with it. I speak today you are going to have the richness of the Father’s inheritance over your life. You are coming into a celebration. I believe this: the Prodigal was restored when the Father put on the robe, the sandals, the ring.  But, he was elevated through celebration. Restoration is not enough. You are about to be elevated at you hear the Father rejoicing over you. I pray you hear His voice celebrating you today. He is excited about you and He loves you.