The Unfolding of an Age of Distinction 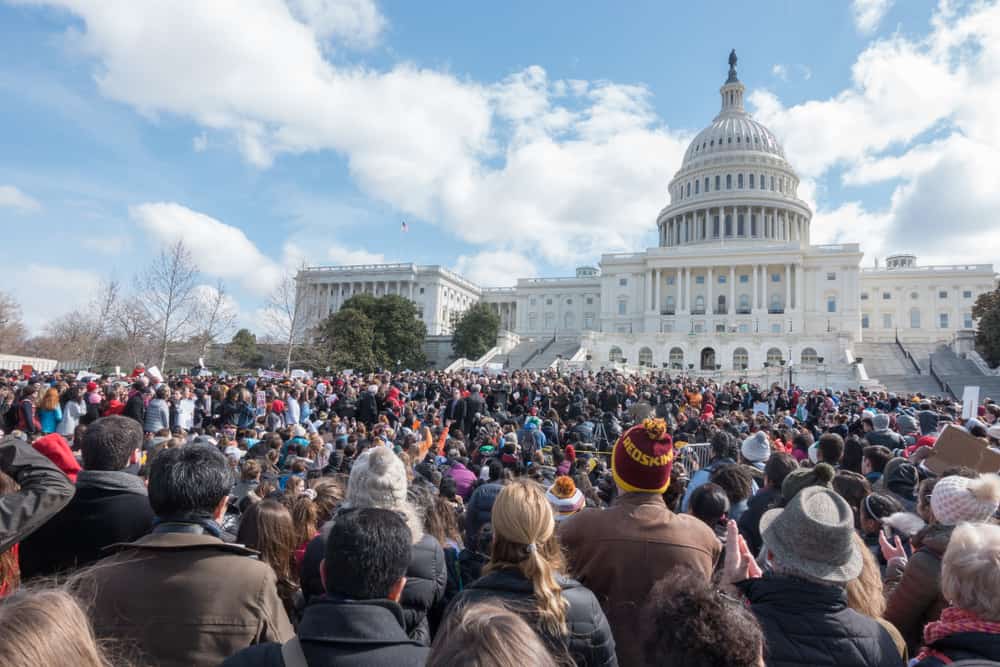 You may or may not have noticed a dramatic shift in the nation has been taking place since the beginning of 2018. This shift, some might say began in January of 2017 when President Donald Trump was inaugurated as the 45th President of the United States of America. Between then and now, you may have noticed an uptick in how people respond to one another. I believe that what we are seeing is a beginning wave of an “age of distinction”.

This age of distinction has been spoken of in scripture. We first see a foreshadow of it in the Old Testament during the period when Moses was sent by God to go before Pharaoh to seek the freedom of the people of Israel. The distinction was made during the release of the ten plagues. In the biblical account of the ten plagues we see where up until the first two plagues, the magicians of Egypt were either able to copy what Moses was able to do with the water and the frog. However, by the third plague of gnats, the magicians had to acknowledge there was a difference between their ability and the power of God (see Exodus chapters 7 and 8).

What does this distinction have to do with today? I believe that even as there was a distinction being made in the days of Moses for the setting free of the people of Israel so that they might enter into their Promised Land, America is also at the precipice of a distinction being made, so that America can truly be the American Dream that the Founding Fathers envisioned.

The distinctions we see in the Old Testament were distinctions between God’s power and the power of the occult and false ministry. I believe this is highlighted by the fury we see in Washington by many who are viscerally in a bunch over the change in the political status quo. Having a president who is not beholden to lobbyists, or a political puppet of party or global norms, is a monkey wrench in the cogs of the direction many want to see the nation decay into.

The next distinction was a distinction that impacted the economy. We see that while the economy has shifted in a positive direction and employment levels have changed, the special interest groups and political are fighting this change which has been designed to reset the nation forward. This distinction has not yet seen its full measure poured out, even as we see in scripture that it occurred over several plagues that were release.

The distinction that was made between God’s people and those who were Egyptian shifted the economy in the direction of those who had been oppressed and trodden under the foot of a system that forgot how its own flourishing was extended during a famine (see Exodus 1:8). So it is today that many in positions of authority have forgotten the foundations and history of this nation and the favor that exists because of God and people God positioned to ensure freedom.

The final distinction that was made came between not just the Egyptians and the people of Israel. There was a distinction made between the people of Israel who followed God’s word and those who did not. When the final plague was released, it impacted the legacy by killing the first-born sons of all who were in Egypt; including the Israelites who did not consecrate the doors with the blood of a lamb.

What I believe God is revealing the impact of this in America is in the area of destiny. It’s not just the legacy of those who are a part of the system that is oppressing this nation, there is going to be seen a distinction in the legacy and destiny of Christian men and women who are not awakening to God’s heart and following in obedience to how He is moving. Those who are consecrated and open to hear Him will find that there will be a release into a new freedom spiritually, economically, and an anointing.