The Unique Nature of the Messiah in Hebrew | God TV
Articles 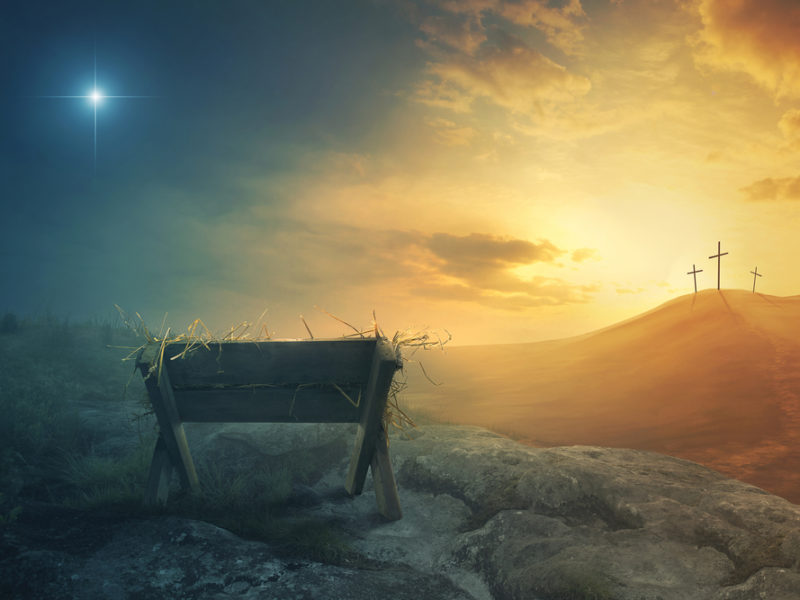 God knows all; He is omniscient. God sees all; He is omnipresent. God is all; He is omnipotent. God had a plan even before time began. First and foremost, He created Adam and Eve, knowing they would mess things up. He knew that serpent would deceive them, that He would escort them out of Eden. God knew there would be the need for a Savior. Jehovah-Jireh would provide an “anointed one”, Messiah in Hebrew, to save humanity from the sin that would plague them.

God spoke to the prophets and gave them the message of the future Messiah. They spoke of every aspect of his life. From his conception to His coming Kingdom. Notably, prophecy after prophecy laid out in the 39 books of the Old Testament.

Prophecies about the Birth of the Messiah in Hebrew

No one can predict when, where, and how a child is to be born. Even with strict planning, it is not always the case, but people try. In Jesus’ case, the prophecy about his birth came centuries before it was to occur.

Messiah in Hebrew: Prophecies about His Life

For one man to read, study, and design a plan to force-fulfill these prophecies would be near impossible. If just one of them were to be unfulfilled, then he would not be the Messiah. These are just four examples of the Old Testament prophecy fulfillment through Jesus’ life.

Messiah in Hebrew: Prophecies about His Death

Just like his birth and life, the Old Testament spoke of the manner and the circumstances of his death. The Bible, then, was not accessible as it is today. Today we have it with us in our pockets. During the time of Jesus, one had to be a priest or a particular lineage to have access to the scriptures. So for someone to go through, much less find them all, and force-fulfill them is highly improbable.

Prophecies about His Resurrection

We all will die. But after that, there is nothing. Our bodies and souls separate. Our physical bodies wither away, and our soul is taken into Heaven. However, this did not happen with Jesus. God had a plan, and it included a physical resurrection of the Messiah in Hebrew.

Messiah in Hebrew: Prophecies about the Second Coming

Not only did Jesus rise again, but there is also a future laid out in scripture. The penalty of sin is paid in full. That part of the job ensured everyone has the opportunity to receive the second part: the gift. Finally, the final fulfillment of scripture culminates in all those who are His are taken to our Heavenly home. Prophets foresaw this as well.

Scripture Proves Jesus is the Messiah in Hebrew

What we have listed is just a drop in the bucket. Even John states as he closes his account of Jesus’ life, John 21:25 says: “Now there are also many other things that Jesus did. Were every one of them to be written, I suppose that the world itself could not contain the books that would be written.” If more were to be written, then more prophecies would be found that Jesus, the Messiah in Hebrew, fulfilled.

Praise God that he is a God of details. He gave us His Word to enable us to recognize who Jesus is. The Lord shows us He had a plan from the beginning of time. There were no mistakes, no “oops” moments. Every event has a structure to allow us to have a relationship with Jesus, the Messiah in Hebrew. Furthermore, it is an understanding of what believers went through in the beginning, to what we experience now – from the bondage of sin and death to the gift of freedom in the One who died for those sins and overcame death so we can live. Through Him, we have access to the Father again, and the hope of Heaven that waits for us.

For just $100 per month you can bring the gospel to 10,000 homes. Join us as media missionaries! GIVE NOW
VIEW COMMENTS
« Beth Yeshua International and the Importance of Prayer How the Messianic Synagogue Near Me Differs from a Contemporary Church »