COVID-19: The Virus Causes Atheist Doctor To Turn To God 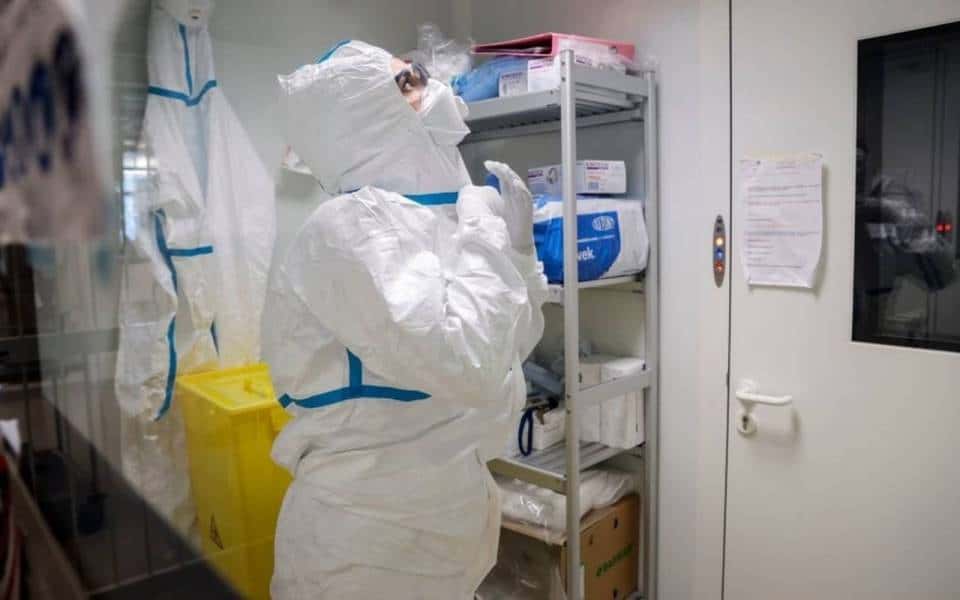 “Ero ateo ma ora sono tornato a Dio” which translates to “I was an atheist but now I’m back to God,” is the statement of an Italian doctor after describing his experience with the virus known as COVID-19.
Since February 21st, COVID-19 has raged through Italy. The virus has caused over 4,000 deaths so far and has required the help of the Italian army to carry away bodies for cremation. Some say the image of the column trucks in Bergamo is a sad sight to bare.

But the sights haven’t stopped doctors and nurses from caring for the sick and it certainly hasn’t stopped God from moving in many staff members, including a doctor who has said to have been changed spiritually by the ordeal.

(This photo may not be from the Italian hospital. Viewer discretion is advised.)

The doctor’s testimony translated to English:

“I was an atheist. Never in the darkest nightmares did I imagine that I could see and experience what has been going on here in our hospital for three weeks,” he said. “The nightmare grows. In the beginning, some came, then dozens and then hundreds; and now we are no longer doctors but we have become decision-makers on a conveyor belt. We are forced to decide who should live and who should be sent home to die, even if all these people have paid Italian taxes for life.”
He went on to tell a story about a priest who was sick with the virus.
“Until two weeks ago, my colleagues and I were atheists. It was normal because we are doctors, and we learned that science excludes the presence of God. Nine days ago a 75-year-old priest came to us. He had serious breathing problems but had a Bible with him. He impressed us as he read it to the dying and held them by the hand.”

The Virus: From Darkness to Light

(This photo may not be from the Italian hospital. Viewer discretion is advised.)

The doctor said that he and his staff realized that they were only human and they could not do this alone. He said that they could only do so much. “We need God.” He continued by saying that they had begun to ask God to help them remain strong so they could take care of the sick.

“The 75-year-old priest died yesterday,” he said. “Despite his conditions and our difficulties, he brought us peace that we no longer hoped to find.”