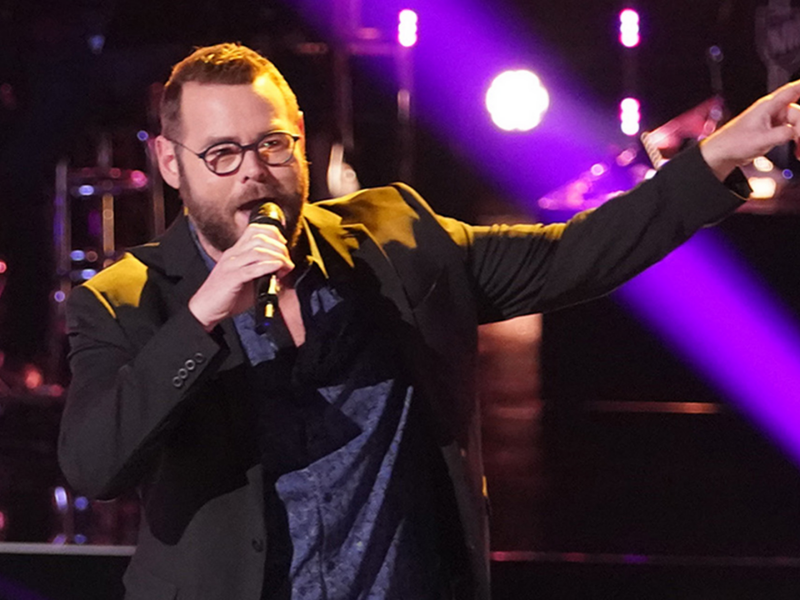 “The Voice” winner, Pastor Todd Tilghman, says that his ministry has changed a lot and has grown “insanely” since he won the competition on the hit television show.

On May 2020, Meridian pastor Todd Tilghman of the Cornerstone Church won season 18 of “The Voice” under the coaching of Blake Shelton. The pastor has performed Christian classics including “I Can Only Imagine” and “Long Way Home” on the NBC show. He has always been open about his Christian faith throughout his journey on the show.

Recently, the father of eight children revealed that his victory has brought so many changes to his life and ministry. His travel schedule became nonstop and the size of his congregation grew significantly. The Cornerstone Church in Meridian currently has two types of services: in-person and online streaming.

“There are also a lot more new faces here and there,” he said in the interview. “What really happened with our churches is the online viewership just went through the roof, like, just insane.” 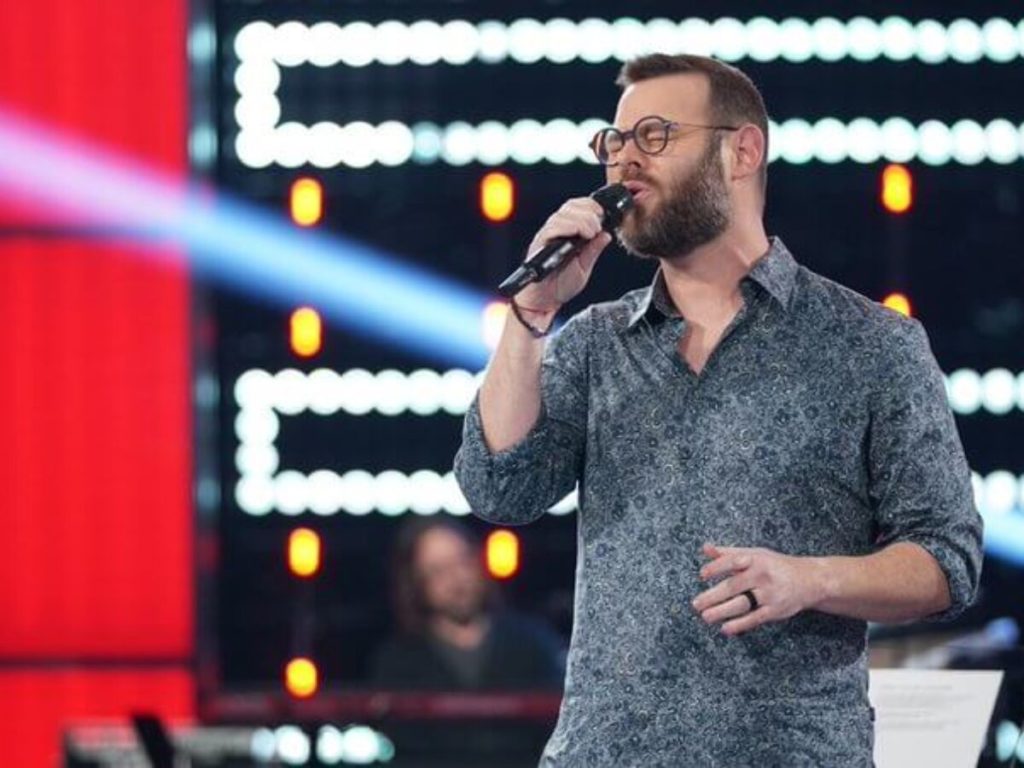 The new set-up due to coronavirus restrictions has taught Todd a lot more about music and worship.

“It does teach you to connect with music on a level that’s not that sort of transcends the audience because you’re connecting on a different level,” he said. “I already sing by myself and just connect as much as possible because I’m singing to the Lord. So it helped when I’m trying to just connect with like a camera screen and no one.”

When talking about the unrest brought by the year 2020, Todd referenced 2 Corinthians 4:17. He then continued to inspire everyone to keep going and hold on to the eternal weight of glory.

“The Bible says that our affliction is light, and it’s temporary, and it’s working for us an eternal weight of glory,” Todd said. “And that, to me, is a big deal. Because a lot of times we forget that suffering is part of it. People of faith forget that suffering is going to be part of it sometimes. Now that’s not the whole of it and that doesn’t mean that our spirit and our attitude have to suffer alone.”

For just $100 per month you can bring the gospel to 10,000 homes. Join us as media missionaries! GIVE NOW
VIEW COMMENTS
« The Sweet Tea And Jesus Trailer For Empowerment Another Blow To Palestinian Authority »