BREAKING
Israel-led Team Solves Mystery Why Lightning Strikes Fewer Times Over The Ocean...
Tourism In The Holy Land Is Soaring Back Up To Pre-Pandemic Highs
Lapid Speaks Directly To Palestinians—Offers Them “Another Way” Out Of The Ongoing...
Home Faith The Walls Must Fall

The Walls Must Fall 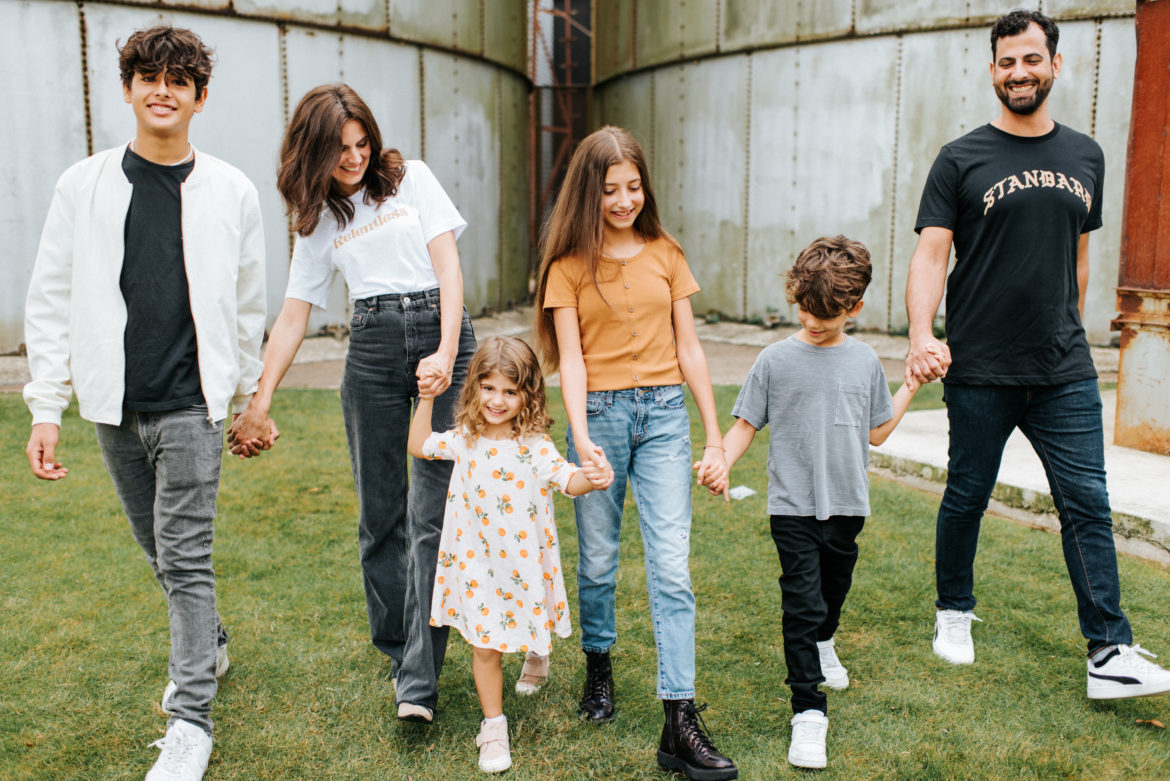 In Joshua 6, we see the story about the walls of Jericho. Joshua led his people there and they got to their promised land and there was a wall standing in front of them. The way to win the war, God told them, was to win with a march and a shout. They were to march around the walls six times, and then on day seven, they were to march seven times and then shout with praise before they even saw the walls fall. And after they shout and after they walked, the walls fell down.

I want to encourage you that your promised land might seem far away. It might seem impossible to get to, but there is a weapon of warfare: a march and a shout. Do not give up! Keep circling those walls of Jericho. Keep praising until you see the breakthrough. Stand firm in what God has said to you. I will stay here until I see the wall fall. I will stay here until I see the mountain move. Whatever it is that you’re believing for, whether it be a healing or a new job, a house, a spouse, a child, whatever it is, keep praying, keep circling that wall and praise until you see the walls fall down. And then you get to kick Satan in the face and say, “This is mine!”

Thank you God, for your promises. Thank you that the walls of Jericho have to fall down. I thank you that hell can’t have what you say is ours. I just asked for each person today watching this video to feel encouraged and to feel equipped, that they can get to their promised land if they hold on a little bit longer. Thank you, God. Amen.