The Wedding Invitation To The Church 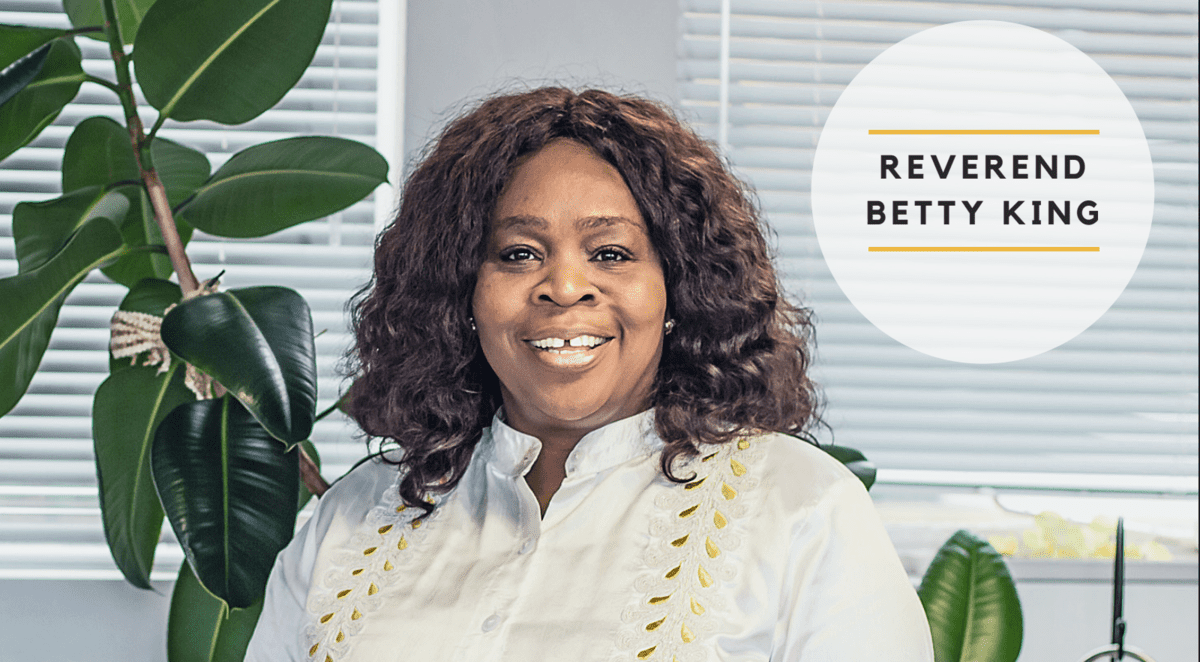 “On the third day a wedding took place at Cana in Galilee. Jesus’ mother was there, and Jesus and his disciples had also been invited to the wedding. When the wine was gone, Jesus’ mother said to him, “They have no more wine.”“Woman, why do you involve me?” Jesus replied. “My hour has not yet come.” His mother said to the servants, “Do whatever he tells you.

And he said to him, “Every man at the beginning sets out the good wine, and when the guests have well drunk, then the inferior. You have kept the good wine until now!”

This beginning of signs Jesus did in Cana of Galilee, and manifested His glory; and His disciples believed in Him.”

Jesus Our Saviour and His mother, Mary had been invited to a particular place; to a wedding in Cana. While the celebrations were still going on, the wine ran dry and when this came to Mary’s attention, she leaned in and told Jesus about it. Jesus proceeded to ask her what this had to do with Him, even adding that His hour had not yet come.

However, there is a key in His response that led her to jump into action rather than withdraw. She immediately turned to the servants and told them to do whatever He says. Without asking any more questions Jesus gave the word on what to do to partner with Him to enact a miracle. He told them to fill six water pots (used for ritual purification) to the brim then draw some out and take it to the master of the feast. By the time the master of the feast tasted this water that had been made wine, he marveled at the excellence of the taste and at the bridegroom having saved the best wine until last.

To be offered an invitation is an intentional act expressing that your presence is desired and wanted at a particular place. The expectation is not that you would come and sit on the sidelines but that you would truly engage & participate. The person inviting you wants to relate with because you are in a relationship with them.

As Jesus and Mary had been invited, and had such value to offer, the Lord is calling you and calling out your value. He is calling the church.

Mary – A Metaphor for the Church

When we look deeper into the way Jesus addresses Mary, it was not harsh but actually endearing. The word “Woman” that He uses also translates as “Wife” from Hebrew; it was a metaphor. Jesus knew His bride, the Church, you and I, would one day read the story of Mary’s tenacity and He would expect us to mirror it. He spoke into her identity which is why she was immediately spurred into action. As a woman of authority she knew she had the go-ahead to make a demand that would pull the hour that had not yet come forward into the now. She knew the time and when to partner with the Holy Spirit to issue that decree. She birthed the Lord Jesus into His destiny.

Mary as a representation of the Church, is the person through whom the movement was started, and the vehicle God used to bring His instruction. She knew the efforts of men had been exhausted and so she stepped in and gave a clear instruction. The Lord is cleansing the communication channels and bringing a new level of clarity. He is removing the double-tongued speaking of Satan and the voice of confusion. He is bringing a clear sound that will be recognised.

What Mary was asking the people to do in following the lead of Jesus could have been seen to not make sense but there were people ready to obey because it was a moment of moving into the miraculous. The Lord is preparing a harvest of people ready to listen and move in obedience, coming together in servant leadership, humility, and trust.

As the story continues, Jesus gives instructions about preparing stone jars for the wine. These containers represent the structures from which we drink and share our lives. They are the storehouses that we take things out of in the moments that we share with others. We share from what we have created and from what has made us self-sufficient. This is good but when all the wine is finished, there is an obvious need for more.

The church has come into a place where it’s clear there is more. In this hour many are running on empty. They are not listening to the voice of the Church, the anointed ones, that are mantled to bring transformation and point the way to Jesus, the giver of new wine. Some are operating through offence and some through rebellion.

These jars and structures they cleave to may seem reliable but at this hour it is about faith in Christ; believing that He is still able to do the miraculous.

Water represents the Holy Spirit, and the purity of the Spirit. God will use this to intoxicate you with His perspective, to fill you with His power and authority, to see things go well for the Bride.

The water and the six waterpots represent the ceasing of the efforts of man. It is time to be filled with the water of the Spirit so the new wine can manifest. The Lord is looking to the church to cry out to him so He can empower them to bring solutions, not dance to the world’s tune. There are places in the world literally crying out for divine intervention from the church. Right now we have the authority to speak into whatever we want to happen because of the preparation we have undergone.

I see God mobilising His people and a cross-pollination of different nations coming together. The Church needs to run but has not been running in many place because the mobilisers are not available. It is not about mobilising from what is man-made however, but from what comes from listening to the Holy Spirit. This will bring the consistency, stability, flexibility and availability for fulfilling His commission. It is time to key into God to ensure we are sensitive to who is be appointed to where.

The scenario of Jesus meeting the need for new wine at the wedding also reflects the season of celebration and provision we have entered. There are many people that have been believing for change in their personal lives and have broken through while others are waiting. Although we are called to move in governmental authority, at certain points shifts and turns occur that make it seem like nothing is happening. I felt that there are people who walk away when what they have laboured for is just about to bear fruit.

I called for mercy, saying ‘God you know our frame’ (Psalm 103:14). God said to tell these people to invite Him in. God wants a level of consistency to breathe life into businesses in this season of the miraculous. For there to be lightness, we need to go back to the weighty things of justice, mercy and faith (Matthew 23:23).

As I sat with Lord I felt the incredible presence of God. I feel the Church and many within it will be marked by His presence. He is still the same yesterday, today and forevermore, and is so intentional about His Church.

Be encouraged saints, we are in exciting times.