The Word Of God And His Name Are The Same 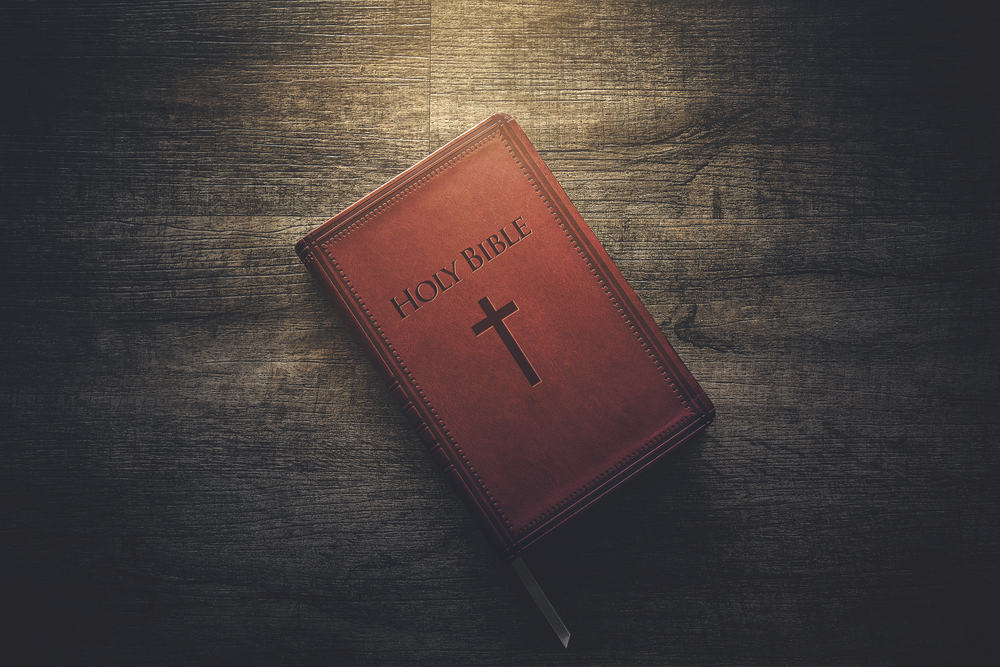 The logos word of God is the written word spoken by God through His prophets. It is inspired and eternal and therefore infallible. God is the author of His word. His word and His Name are synonymous with His character. God’s word holds power that can transform lives. Jesus quoted the word many times to remind us that His word is the same as His Name. Therefore when we speak His word by faith it carries the same impact as if He was speaking it. This is why we need to meditate on His word till it becomes flesh in us. His healing word spoken out in faith will bring healing to our flesh. Jesus spoke and healed the sick.

His name is the same as His word. He is truth and justice. God stands against all forces of evil. The devil trembles at His Name. Jesus overcame death and defeated the devil forever. Now His Name will drive out every demon and set the captive free. He has given us the authority to speak His Name and His word to heal and to set free the captive. He abides in us and we abide in Him. We are one in Him. He made a way where there was no way. And He became the redeemer of our soul. He satisfied the law and redeemed us from the curse of the law.

Now we need to implement His word and Name on earth as it is in heaven. Jesus sits on His throne but His Spirit is in us and with us. He now can work through us just the way He did when He walked on earth. Power is released when we walk in this knowledge and revelation. We have to believe and it will be as He said. He is not a liar. His word said it and now it is done. If there is a delay it is because of forces that impede the delivery of His word. God says you were healed. Now believe this and see its manifestation in His time. We can reverse the word of man through the word of God. God has the final word. So let us walk in obedience to His word and proclaim victory in His Name.