BREAKING
Israel Has a New Prime Minister
Bennett Coalition Government Collapses, New Elections On Horizon—And The Return Of Netanyahu?
Rooftop “Glamping” Pops Up In Israel
STAND WITH UKRAINE
Home Articles The Word Of God Has Power To Transform Nations

The Word Of God Has Power To Transform Nations 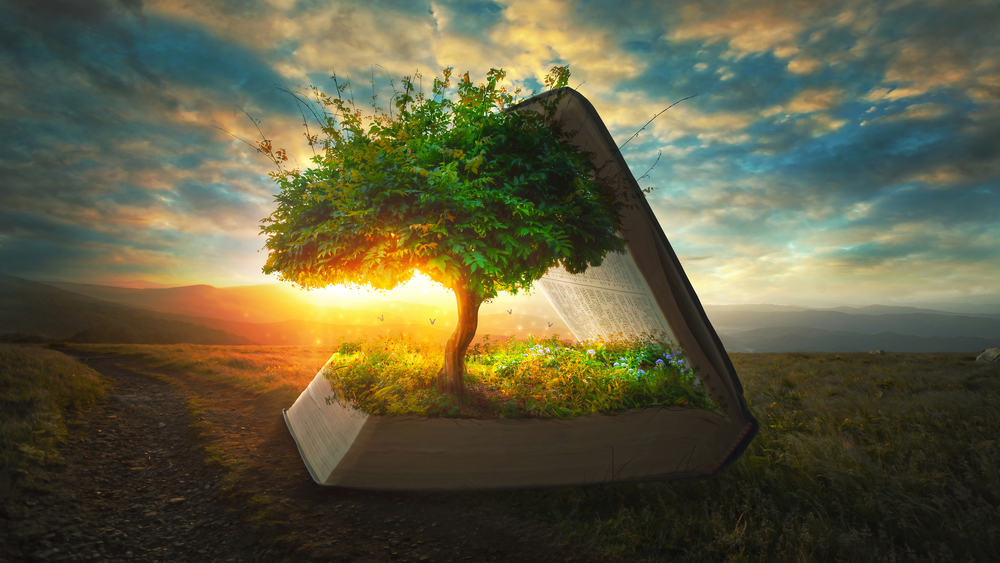 The Word of God is the power of God that was sent to transform us from being victims to being victors. through rebellion and selfishness, sin caused us to fall into a depraved state of being. God sent His Son, Jesus, to redeem mankind from our fallen state and restore us to our original state. Adam and Eve enjoyed everything that was created by God in creation. However, sin polluted that creation, and mankind lost the original joy and peace. Thus fear and loss became our lot. God’s Word came as a person to redeem us. When God’s Word is received by faith it has the power to transform lives. When a nation receives His Word, it is transformed leading to being healed and restored.

God’s word is living and has the power to transform because Jesus rose from the dead. His written word became the living Word. And this Word when received becomes the now word to bring about change. The world is full of other words which are the product of the imaginations of man. Many have tried to replace God’s word but their words are powerless. God’s word is eternal and therefore has the power to give us eternal life. As a result, this eternal life has the power to never fade nor die. When we tap into this power then all other powers will bow down to this power. The power is in the Name of Jesus. 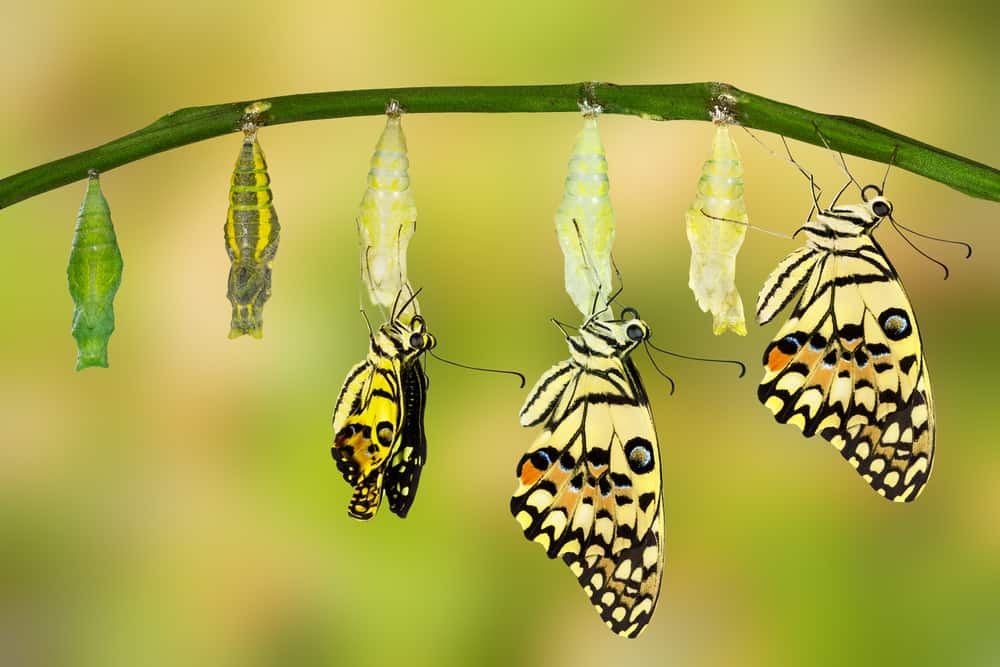 Why have we lost our way and rejected His Word for something lesser? We wanted to do it our way. But we were made in the image of God and have the ability to be like God. We chose to do it our way without God. Now is the time to turn away from our wicked ways and to turn to God. He will have mercy when we repent and turn to Him. When a nation turns to Him, He will prosper them. This is a promise. God’s favor will follow those who follow Him. Choose wisely this day whom you will serve.