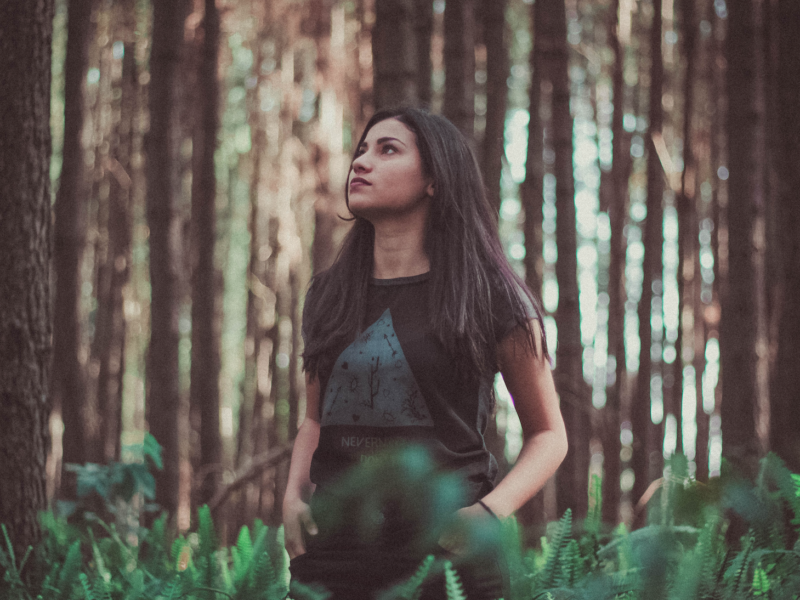 The Word of God – the Bible – is the single most important tool in the bag of the Christian world-changer.

The workman called to participate in the Harvest of the Lord has no better place to start than in the regular study of the word of God. For it is in the word of God that the workman/disciple of Jesus finds encouragement, instruction, training, insight, and help from God.

Jesus’ early life was characterized by his inquiry into and desire to know the word of God more deeply:

So when they did not find Him, they returned to Jerusalem, seeking Him. Now so it was that after three days they found Him in the temple, sitting in the midst of the teachers, both listening to them and asking them questions. And all who heard Him were astonished at His understanding and answers. (Luke 2:45-47 NKJV)

We are meant to understand

And all throughout his ministry, he quoted the word of God, (obviously from memory), to explain what He was doing, and to frame His actions in words in a way that others who knew the word of God would understand. 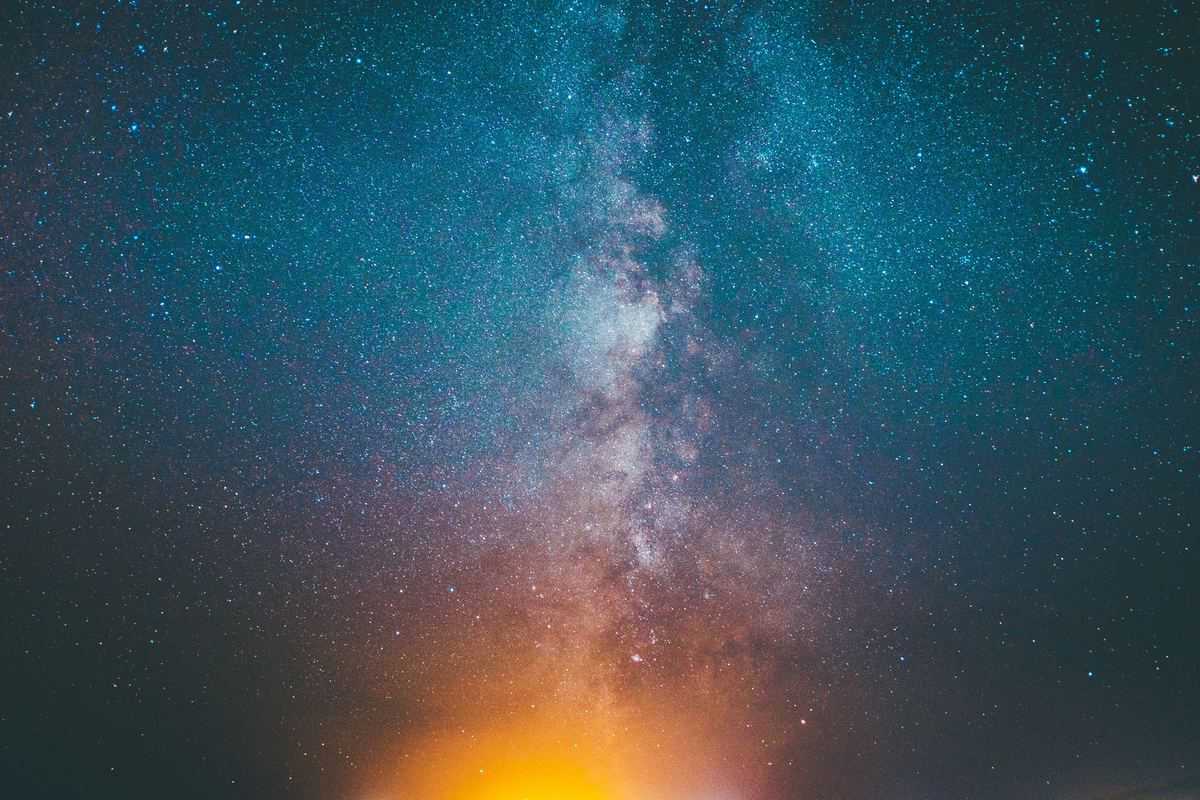 Paul was also mighty in the Scriptures (the word of God), a “Pharisee of Pharisees,” as he called himself in Philippians:

The Word of God sets the foundation

Paul was adamant that those he was mentoring, like Timothy and Titus, be completely absorbed with learning from and teaching regularly from the word of God.

The centrality of the word of God that we see in Paul’s life has also been seen down through the Ages in such men as Athanasius, Augustine, William Tyndale, John Knox, Martin Luther, John Calvin, George Whitefield, Jonathan Edwards, and many other reformers and revivalists down through church history.

It is the word of God which both sets the foundation for and defines the outline of the normal Christian life. And it is by the word of God that the church progresses and grows in understanding and fulfilling her destiny and calling. We see a hint of this from Paul’s writing in 1 Timothy:

…but if I am delayed, I write so that you may know how you ought to conduct yourself in the house of God, which is the church of the living God, the pillar and ground of the truth. (1 Tim. 3:15 NKJV) 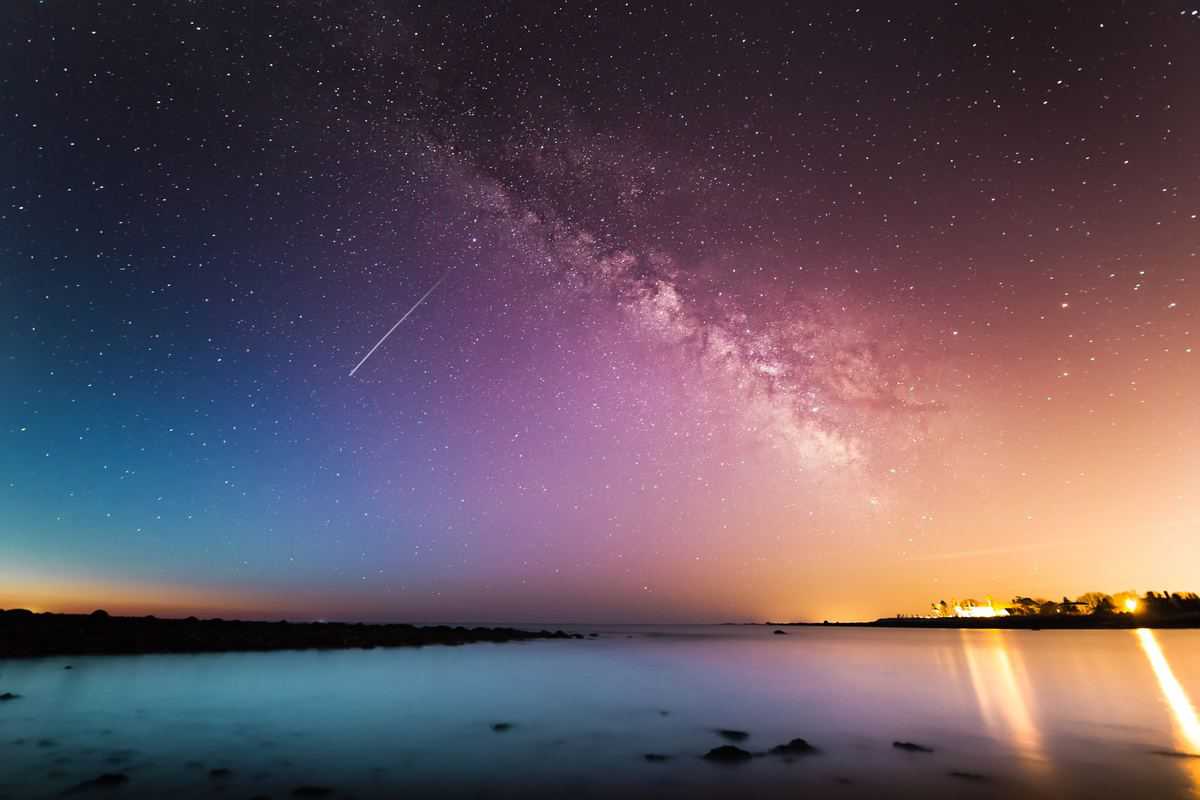 Then God blessed them, and God said to them, “Be fruitful and multiply; fill the earth and subdue it; have dominion over the fish of the sea, over the birds of the air, and over every living thing that moves on the earth.” (Gen. 1:28 NKJV)

What do you notice? I want to draw your attention to this, that God does not specify at all what this looks like, to “fill the earth.” He is putting on the shoulders of Adam and Eve the burden of creativity, invention, and artistic interpretation of the Word of God. They now know that God created all that they see in six days, and it is a phenomenally creative act of beauty and delight to them. And now he says to them, “Now you go and do the same. You take the raw material of creation and you create and recreate this planet according to your own wishes and desires. You see how I created everything, and now you do the same, likewise.” Because we were born to create!

And since it was the spoken Word of God that brought all things into existence, Adam and Eve will now also speak the interpreted word of God and take the raw material of creation, with the tool of time (they noted that He did things in sequence, over a six-day period; He was the ultimate Time Manager!), and fashion a planet that is redecorated and remade with the patterns of beauty, (the colors, the forms, the sounds, and the overall design ideas), that delights their souls, and causes their Father to laugh along with them with delight and wonder.

Spend time in the word of God. Let it cheer and renew your soul. And speak the things you hear and see in a creative, confident, and collaborative way with your Heavenly Father.

For just $10 per month you can bring the gospel to 1,000 homes. Join us as media missionaries! GIVE NOW
VIEW COMMENTS
« This Mom Only Had $20 Left But A Miracle Check Appeared On Their Doorstep After Her Son Prayed #1 Billionaire In Singapore Says Having Money And Material Things Is Empty Without Jesus »