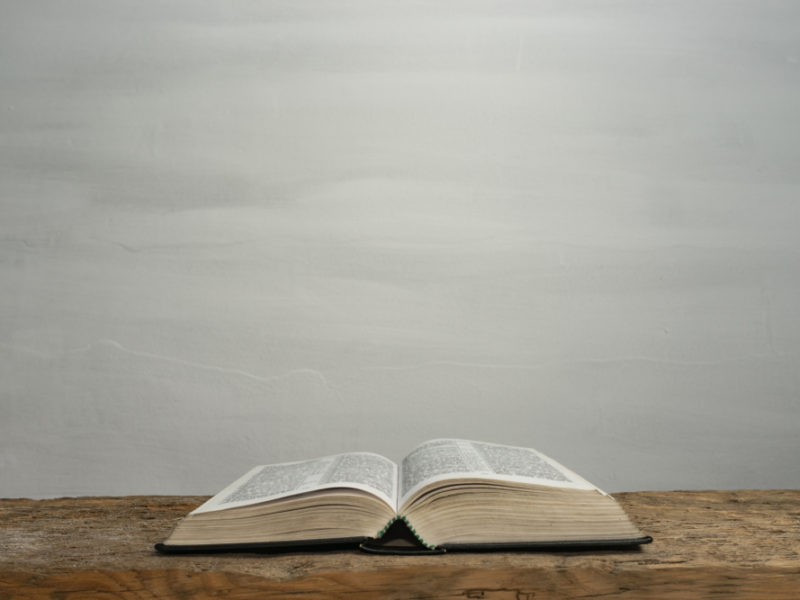 Word of His power

The word of His power is not the same as the power of His word. It is not limited since His power is unlimited. The power of His word on the other hand is limited by the word. See the difference? When you meditate on God’s word it takes you into different dimensions of His power. This is why reading His word is not enough. We need to meditate on His word because His word has many dimensions. When we tap into His word we are changed from one state to another. God spoke His word and created the universe. Jesus spoke the word of healing and the lame man walked, the blind man saw, and the deaf man heard. How can a spoken word have so much power to change a person from one state to another? 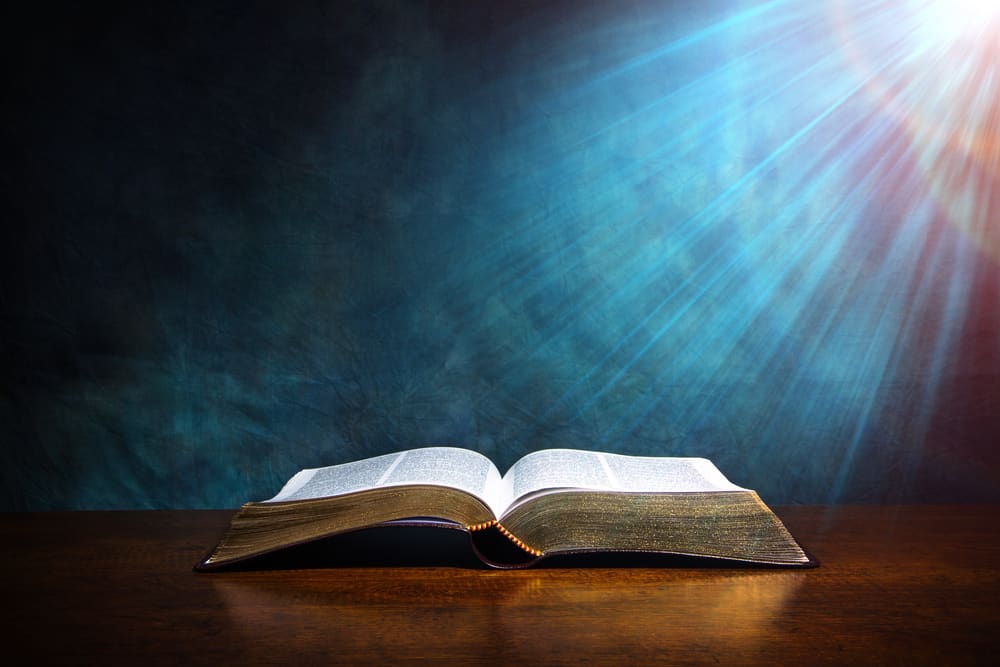 We have listened to talks where we became convinced of a subject by the power of the speech. Words are powerful to induce change. We know of talk therapies that induce a change in the recipient. Words induce a change in perception. Lies can do the same and induce fear, whereas loving words can elicit feelings of love. Words are powerful change agents in everyday life. Advertisements bombard us daily through words and images to convince us to buy a product. There is power in words. However, God’s power is not limited by words. His power is limitless and His word carries His unlimited power.

God’s unlimited power can change anything. He operates in the realm of the impossible. When we meditate on His word we get empowered. Fear loses its grip. We can soar on eagle wings. We will renew our strength. How can we live without meditating on His word? God says that man will not live by bread alone but by every word that proceeds from the mouth of God. Yet we neglect His word. We would rather listen to the opinions of men, showing how stupid and careless we are to reject His word. We hear of the Ten Commandments being removed from institutions that were founded on them. Religious education is belittled in schools. When God’s word is belittled the nation regresses into moral depravity. It’s time we meditated on God’s word and released its power to change lives and nations.

For just $100 per month you can bring the gospel to 10,000 homes. Join us as media missionaries! GIVE NOW
VIEW COMMENTS
« Don’t Build Your Ministry On Supernatural Encounters, Use Discernment God’s Word For You Today: Give And It Shall Be Given To You »