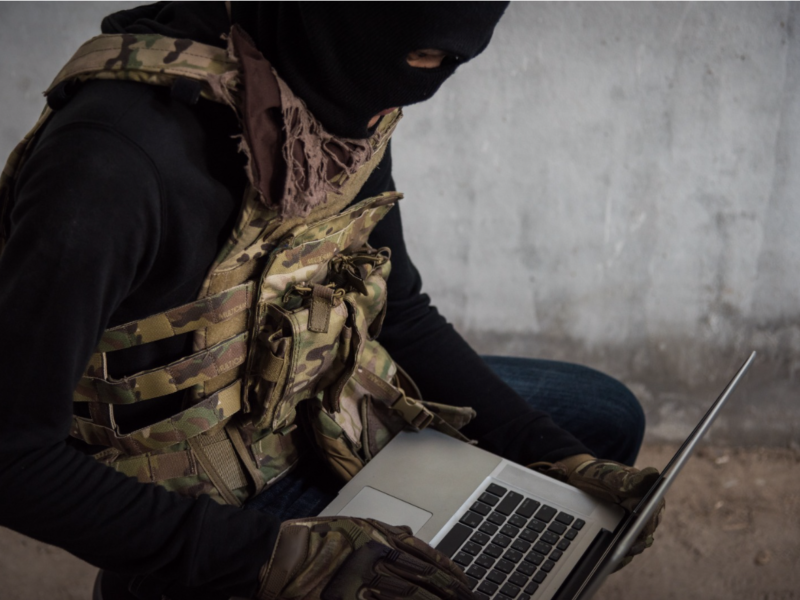 For just $100 per month you can bring the gospel to 10,000 homes. Join us as media missionaries! GIVE NOW
VIEW COMMENTS
« 9,000-Year-Old Prehistoric Settlement, One of the Largest in the World, Exposed Near Jerusalem Lifeless Boy Who Drowned In The Sea Miraculously Survives After Family Prays And Worships On The Beach »