Then Are You My Disciples, Part 1: Forgiveness 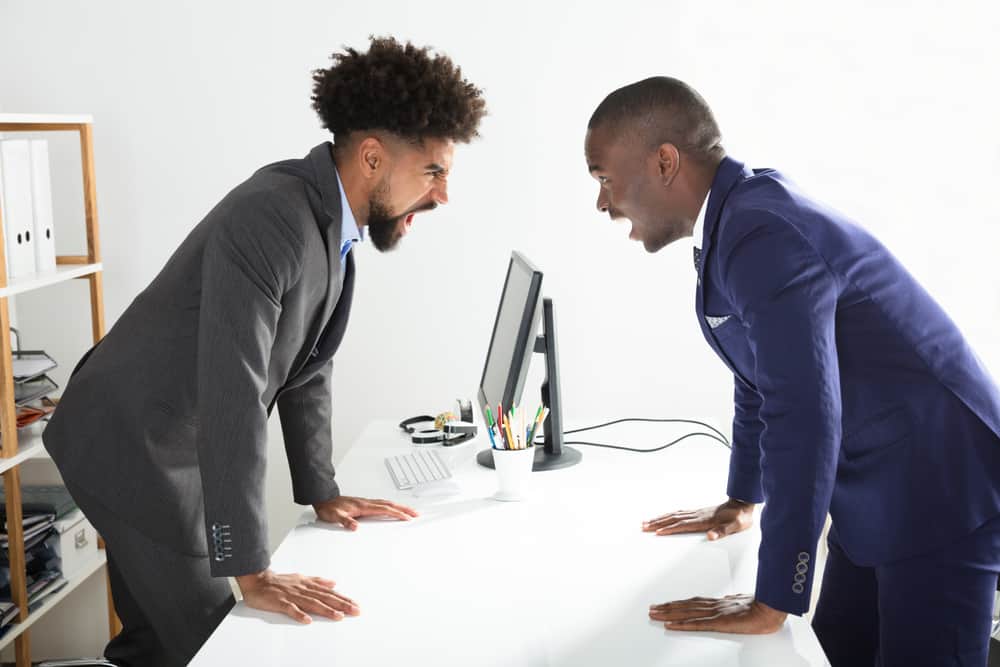 Have you ever taken a good look at the life of Jesus? As Christians, it’s something that I believe we are all called to do. In looking at what it means to be a disciple, we can draw from the Greek translation mathētēs to get the understanding that we are, in simplest terms, learners or pupils. As present day students of Jesus, we are to look to Jesus who taught those disciples of His day and learn the same lessons; that we might be as effective in this present age in not just representing Him, but the Kingdom He came to establish.

To that end, I began to look one day at John 13:34-35. It was the moment that is commonly known as The Last Supper. During this time, He gave a new commandment to His disciples, that they were to love one another in the same manner in which He had shown love to them. As I considered the ways in which Jesus modeled love to His disciples, I was initially drawn to four ways in particular that Jesus accomplished this. He showed love through forgiveness, compassion, care, and through strategic and thoughtful teaching. In this first post, I want to look closer at how Jesus showed love through forgiveness.

When I think about how Jesus showed love through forgiveness, there is no greater moment that can be considered than the moment when Jesus showed forgiveness to Peter after he had denied Him three times. Peter was so anguished by the realization that he had indeed denied Jesus, after swearing that what Jesus foretold could never be, he all but left to return to the life of a fisherman he had known before he ever met Jesus. Jesus found Peter and restored him to his rightful place, commanding him to “feed My lambs.” It was in that moment of forgiveness that Peter was able to put his shame behind him, and move forward to become the boisterous and forthright person that we eventually see in the Upper Room on the day of Pentecost.

Early in Jesus’ ministry He told His disciples that we are to forgive. First, in Matthew 6 we see where the disciples asking about prayer. As He shows them a model for prayer (which they took note was much different and more effective than how they had grown up learning to pray), one key point He emphasized was the need to forgive. After praying, Jesus tells them that if they desire to have their own sins or transgressions to be forgiven by God, it is expedient that they first forgive others who have wronged them.

Second, a fascinating thing we discover in Luke 6:37-38 is that having a heart of forgiveness will result in forgiveness being multiplied back to you. Do you see that? The more you forgive, you set yourself up where forgiveness comes back in greater measure.

Finally, we see in Matthew 18:21-22 where it was Peter who asked the question of how often a person is expected to forgive someone. So often we can have the thought that we are justified in holding a grudge, or not forgiving someone because they do something over and over. Jesus explains that you cannot put a limit on forgiveness. He says that seven times might seem more than sufficient to you, but it’s never about you.

Forgiveness is about restoration of someone back into a true relationship. So while He says “seventy times seven”, it’s not to denote that that is the maximum amount of times that one should forgive; it is to convey how limitless we should be in forgiving others. When you think about 70×7, you understand it to be 490 times. That’s more times than there are days in a year. If you can forgive have a heart that forgives often, you are showing an endless kind of love that tears down strongholds, builds and reestablishes relationships, and even heals wounded souls.

Forgiveness doesn’t come easy for many of us because we often yield to our flesh. One of the greatest opportunities for me to model love through forgiveness is with my own children. When my little ones behave in a way that goes contrary to how I would like them to behave, I have to find ways to not only let them know that what they have done has caused a hurt for me, but I must also show them that at the end of the day, I still love them. When my wife and I teach our children to forgive each other when they have done something to offend one another, we stress not say “that’s okay.” We let them know that it is more proper to say, “I forgive you.” In doing so, you are not excusing the offense as being acceptable, but you are letting them know that you won’t hold that against them any longer.

Whether it’s a close friend, a family member, a stranger on the bus, someone who has cut you off on the road, or an angry store clerk, what reveals to them that you are a disciple of Christ is that you have love enough to forgive them. Consider ways on this week in how you can grow in the area of forgiveness.

This week, consider how you can grow in the area of forgiveness.

QUESTIONS: What are some ways you can show others you have forgiven them? Do you struggle with forgiveness? Have you accepted the truth that Christ is forgiving?