Then Are You My Disciples, Part 4: Teaching 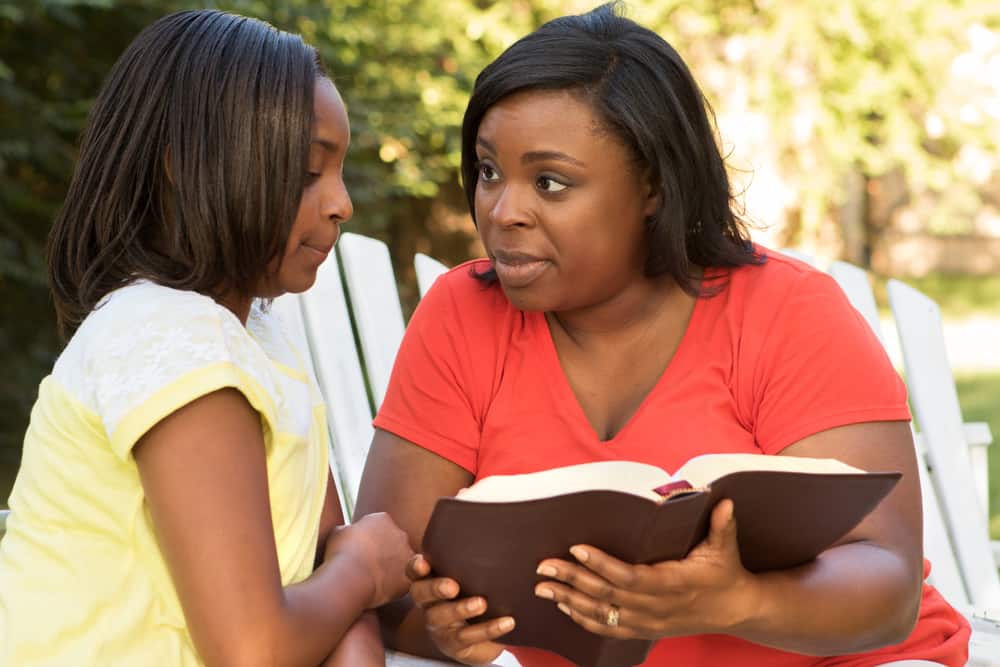 In this last look at the ways in which Jesus showed love to His disciples, I want to emphasize the point that one of the ways in which He showed His love was in His teaching them. It’s not just that He taught them like so many who say, “Do as I say, not as I do.” No, Jesus taught by example. His way was, “As I have done, you do also.” He was hands on, living the talk, walking the walk before them, and then releasing them to do likewise. In three and a half years, Jesus turned fishermen into fishers of men, a tax collector into a soul winner, a doctor and others into men much more than they were when they first met Him.

One of the things that Jesus taught His disciples, that showed how much He loved them, was simply what the Kingdom of Heaven looked like and how it operated. Beginning with His sermon on the mount, Jesus began to lay the ground worked for showing them the difference between what they had come to believe, and how it could be so much greater living as God intended it to be. And at the end of His earthly ministry, just before Jesus ascended into the heavens, He gave His disciples the Great Commission; to do as He had done, make disciples in every nation and teach (See Matthew 28:18-20).

Teaching the was in essence creating a building legacy and lineage. He was growing His family, and ensuring that when He was gone, that the work He began continued. It was not something that would die with Him, it would multiply, be noised abroad, and others would know that they too could possess the Kingdom which He spoke of.

Something else that Jesus taught His disciples was not simply about the Kingdom, but about humanity and how God intended mankind to live in relationship with both God and one another. That in itself is no small thing when you consider how contrary our way of thinking how we ought to live is compared to how God would have us to live, both in relationship to Him and to each other. Time and again, Jesus pointed out how insufficient the Law of Moses was compared to the Law of Grace, how weak man’s ideas of justice are in comparison to God’s idea of justice.

In as much as great judgment as is required of those who would teach, there comes a time in which we are expected to be apt to do so. As we mature in what we have learned, we aren’t to keep it bottled up. We are to take what we’ve learned, put it into practice, and help others in their development as disciples.

There is no greater love that can be had than to see either your children, or another in the household of faith grow and mature as a disciple. As my wife and I teach our children what it means to worship, and to see the ways they do it naturally, often times without even being prompted, it gives us great joy. When we are able to reach out to others in our community and share what we know about marriage, faith, hope, love and so many other things, we are pleased when we see growth in them.

As you grow in His grace, mercy and love, dare to share what you’ve taken ahold of and teach someone else. These are the moments that you not only challenge yourself, but you show love for someone else. True love won’t stand idly by if there is an opportunity to take a teachable moment to lift up someone from low thinking. Love should compel us to disciple others, even as we have been discipled.