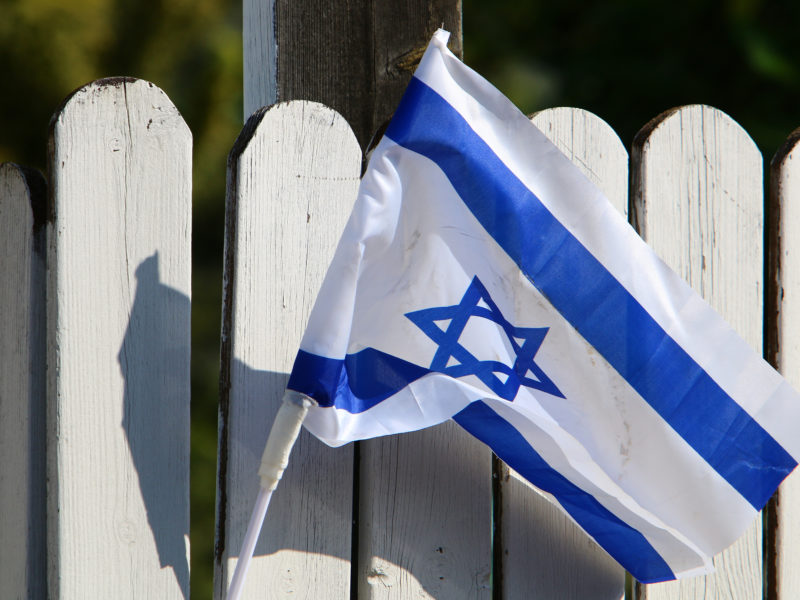 Last night I did a Facebook live about the Israeli elections based on exit polls. However, all the polls predicted that Ra’am, the Muslim Brotherhood party, did not break the 3.25 threshold and thus, would not get any seats. That bumped several parties up, because at least four more seats (the minimum) were available (it ended up being five!)
So, with Ra’am out, Likud (Netanyahu) was at 33 seats and his coalition (if Yamina/Bennett joined) was at 59-61 seats. Bibi declared victory at the better than expected showing for Likud and the possibility for a 61-seat coalition.

However, the actual vote, now at 90%, shows that Ra’am did in fact, break the threshold of four seats and actually got five. So, that brings other parties down. Likud lost three and is down to 30 seats. The other loser was Meretz, the far left party, that fell down to five seats from seven. And the far right, considered-racist-by-some party, Religious Zionists, fell from a shocking seven (considered high) to six. What does that mean for Bibi?

If the 10% left holds steady (and they are absentee ballots), then Bibi has 52 definite seats of the 61 needed. If Naftali Bennett joins him, and that is a big “if” (though it is expected), it brings him to 59 seats, two short of what is needed.

However, the Ra’am party left the Joint List (combination of three Arab parties—now two with Ra’am’s departure) because they never join a government. They want to be in a government to represent Israeli Arabs. This also means that many of their voters are not extremists, but Arabs who simply want representation.

So Ra’am could enter Bibi’s government, giving him a 64-seat coalition. There are two problems there.

1. The far right Religious Zionists are not likely to serve with Arabs.

2. The Arabs are not likely to serve with the Religious Zionists, whom they say are racists. (Ra’am is already sending mix signals saying they won’t serve with racists, while their leader is urging everyone to wait.)

The long and short of it is this—if things hold with 10% left to be counted, we will head to fifth election in about six months.

Ironically, if Netanyahu, Israel’s longest serving prime minister, stepped aside, we would have a Likud-led government quickly, as there are 45 seats (including seven from Yamina) who would likely join. Many if not all of those 45 are from parties who are natural partners with Likud, but are anti-Netanyahu.

However, now that Gidon Sa’ar left Likud to form New Hope (six seats), the next five leaders on Likud are not serious PM material, but hacks for Bibi (IMO). The first person who is a serious leader, holds the number seven spot, Nir Barkat–the very popular former mayor of Jerusalem. (My preference to replace Bibi when the time comes.)

But don’t expect Netanyahu to resign anytime soon. He is still the most popular political figure in Israel. In every poll, Bibi still beats all challengers one on one.

For just $100 per month you can bring the gospel to 10,000 homes. Join us as media missionaries! GIVE NOW
VIEW COMMENTS
« God’s Word For You Today: Prayer Gives You Perspective Stalemate Continues As Outcome Of Israel’s Latest Election May Not Be Settled For Days…Or Weeks »