BREAKING
Israel-led Team Solves Mystery Why Lightning Strikes Fewer Times Over The Ocean...
Tourism In The Holy Land Is Soaring Back Up To Pre-Pandemic Highs
Lapid Speaks Directly To Palestinians—Offers Them “Another Way” Out Of The Ongoing...
Home Articles Upcoming Movie ‘Thirteen Lives’ Reveals The ‘Miracle’ Of 2018 Thai Cave Rescue 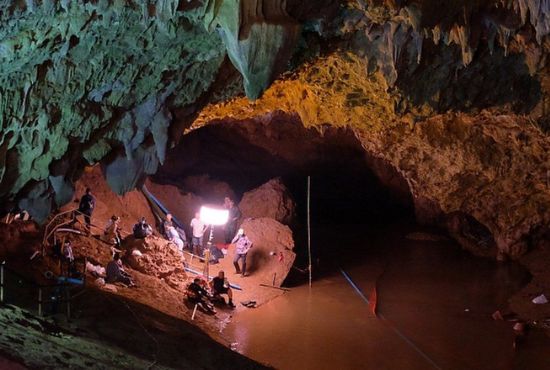 An upcoming movie “Thirteen Lives” will reveal the “Miracle” that had happened during the 2018 Thai Cave Rescue of a football team.

“Thirteen Lives” is directed by Ron Howard and will be released in selected theaters on July 29. It will be launched globally on August 5. The film is about the rescue of an entire football team that had been trapped in a cave in Thailand for 18 days. It shows how thousands of rescuers worked together to save the 12 boys and their coach from the deadly ordeal.

Ron is hopeful that the film will “remind us of what is possible when we come together, unify and work.” 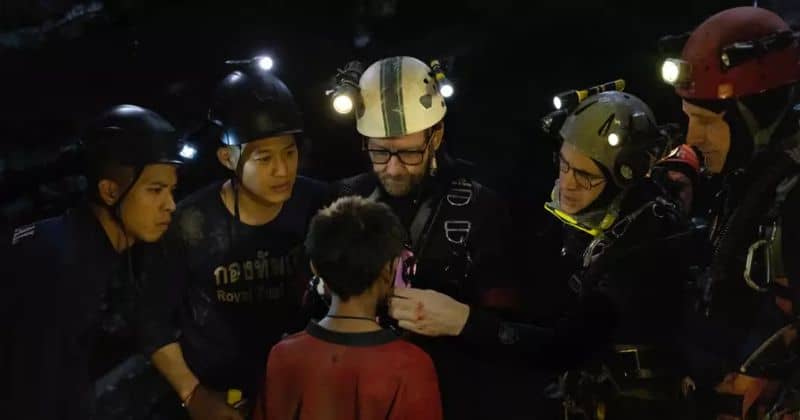 The rescue made headlines around the world. The cave was supposedly safe for tourists; however, torrential rain flooded the cave, trapping the thirteen individuals inside. It was a fatal situation, but Ron described the rescue as a “miracle.” The entire football team was rescued safely.

“As simple and kind of corny as that sounds. That’s what I was always trying to build in the most granular, detailed way,” Howard said.

Over 10,000 rescuers worked together for this seemingly impossible rescue. Experienced deep divers were called in to traverse the flooded dark cave.

“Here’s an example where it came together, and it worked, and that’s why you choose these true stories that are extraordinary, that are stranger than fiction in a way,” he said.

Ron felt joy in making the movie and hopes to inspire others as well.

“I learned so much, and I’m just grateful to have had it, and I’m excited to share the movie,” he said.