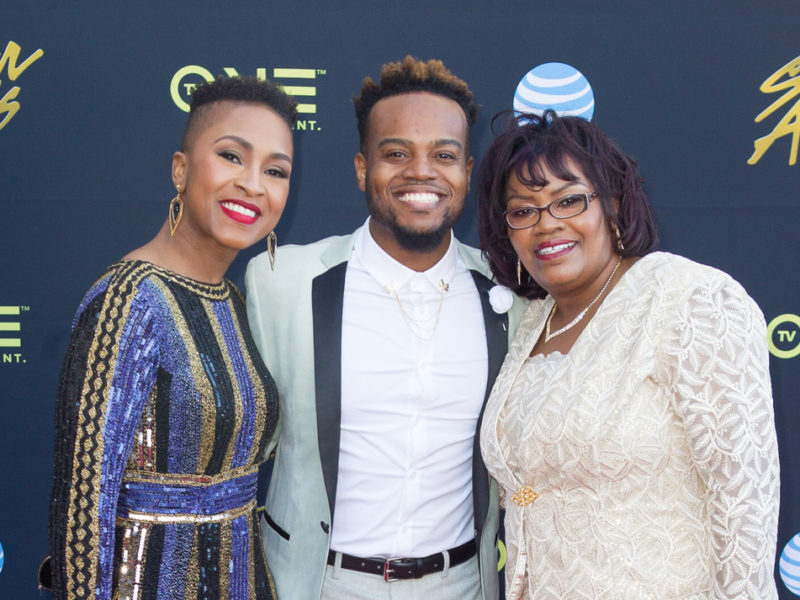 Travis Greene is an American Gospel musician who is known for his very intimate songs about God. Behind his beautiful songs and his amazing life is a mind-blowing life testimony that proves that God is powerful and can do impossible things.

When Travis was 4-years-old, he had an accident that changed his life. He fell from a 4-storey building, and the doctors pronounced him dead on the spot. They had already covered him in a white cloth, but his mom was “crazy” enough to believe that God was able to do anything. She picked up her lifeless son and boldly said, “The blood of Jesus.”

After that, a miracle happened, God brought Travis to life. A few days after the incident, Travis told his mom that he was falling from the window, but he never actually hit the ground. Right before he hit the ground, a big hand caught him.

“I couldn’t see His face because it was so bright.” Travis said.

Then the man who caught Travis said, “Do you want to go home with your Mom?” Travis said yes. Then He told him that he could go home this time.

And when Travis asked His Name, He said, “Son, My name is Jesus.”

That incredible encounter changed Travis’s life. It’s no wonder Jesus let him live. Jesus knew that Travis would grow up glorifying His name. Many years later, Travis became a Gospel singer.  He was nominated for awards at the 2017 Stellar Gospel Music Awards and won in seven key categories.

This testimony proves that there is nothing impossible for God. Do not give up – for God will never give up on you. He can do great things in your life. He gives you promises you can never imagine and a future that is brighter than you think. If you are facing something difficult right now, remember that God will rescue you. He will save you. Just like He saved Travis.

Watch and be amazed by his wonderful testimony:

This article was written by Kriza Jo Tanduyan

For just $10 per month you can bring the gospel to 1,000 homes. Join us as media missionaries! GIVE NOW
VIEW COMMENTS
« Pastor Delivers Powerful Message to the Men Who Killed His Wife & Unborn Baby But For The Goodness Of God »