BREAKING
Israeli Forces Arrest 20 Terror Suspects In Judea And Samaria
Israel’s Newest Military “Secret Weapons”
Israel Signs Historic Deal With European Union To Export Natural Gas Through...
STAND WITH UKRAINE
Home Faith This Is All You Need To Know About The Enemy

This Is All You Need To Know About The Enemy

Though you might not be able to keep the enemy from prowling or roaring, you can keep him from getting into your mind. 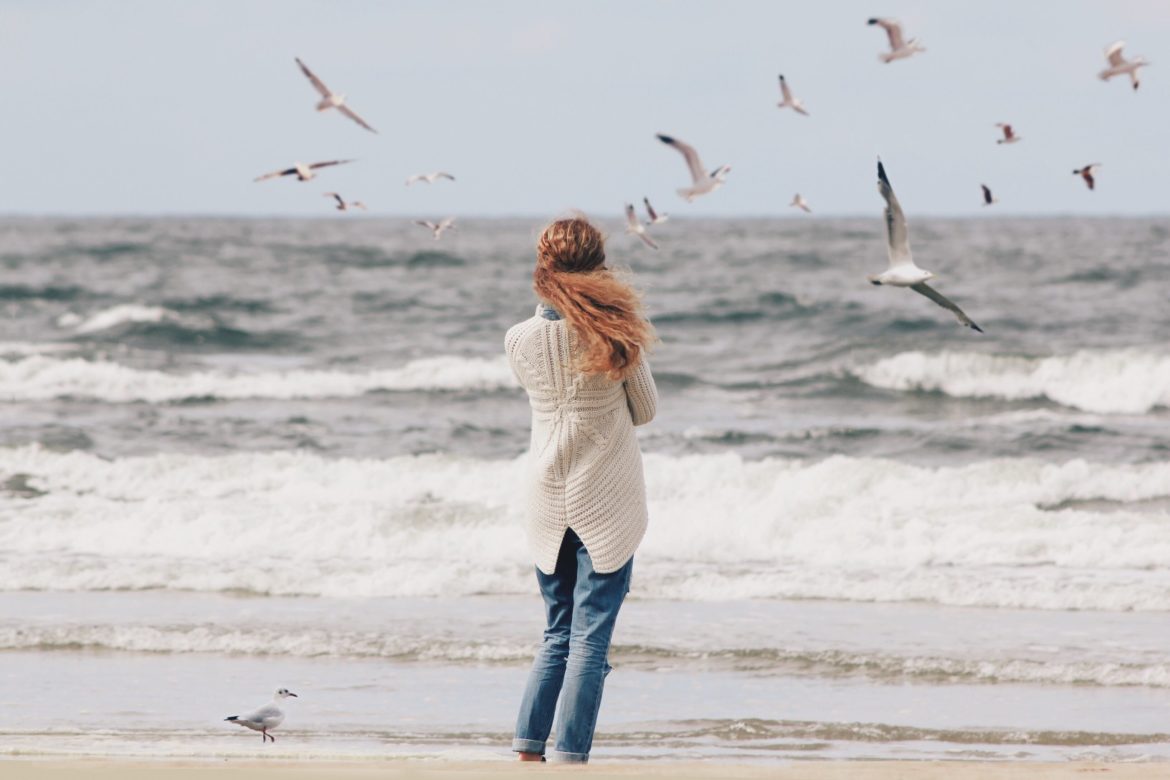 Thoughts of encountering a lion in the wild are enough to induce paralyzing fear into most of us. Yet those most familiar with the lion’s ways, like its peers in the animal kingdom, know that behind a lion’s ferocious exterior is good reason not to be so afraid.

That’s because a lion has a relatively small heart and lungs in relation to the rest of its body. This makes it one of the slowest runners in the animal kingdom, which affects how it hunts. Since it’s likely to outrun it, the lion doesn’t chase down its prey, it stalks it.

Why am I exploring the predatory behavior of a lion? Because according to the apostle Peter, understanding how a lion hunts is crucial to knowing how to shut down the devil’s attacks. Writing to battle-weary Christians, he warned, “Stay alert! Watch out for your great enemy, the devil. He prowls around like a roaring lion, looking for someone to devour” (1 Peter 5:8, NLT).

Today, most of us only know lions from what we see in captivity. That’s why modern readers miss much of the meaning of Peter’s analogy. But not in Peter’s day. Back then wild lions still roamed parts of the Middle East. To them, a lion wasn’t a rare or even somewhat mythical creature—it was a very real threat they needed to be aware of—just like the devil.

Following Peter’s warning to stay alert, he gives the first clue about what the enemy does. It’s in his name, “devil.” As I detail in my book, Shut Up, Devil (from which this article is adapted), the name “devil” in Greek means “slanderer.”

Surely, you’ve heard of “slander.” It means, “The action or crime of making a false statement damaging to a person’s reputation.” To slander someone isn’t only to tell a lie to someone, but about someone for the purpose of hurting them. The statement alone is enough to cause damage, regardless of whether it’s true. The devil knows this better than anyone.

This is why Peter compares the enemy to a “roaring lion.” Wildlife experts contend that most of a lion’s roars are mock roars that are meant only to intimidate its victim. Beyond its volume, however, the roar itself has little substance.

It’s the same with the enemy’s slander. The devil is always shouting about your faults, failures and inadequacies. While his accusations may be nagging thoughts that only you can hear, they can reverberate like roars in your mind until you cower to them.

Yet like a lion’s roars, you need to know that the devil’s words have no merit either. That’s because as a Christian, you are a new person in Christ who is defined by His character (2 Corinthians 5:17). This means that even if an accusation contains some truth about something you did in the past, it has no bearing on who you are today. Because God calls you new!

The Attack Of The Enemy

As I mentioned earlier, a lion’s small heart and lungs relative to its body size means it can’t chase down its prey the moment it sees it. Instead, it observes its weaknesses to determine the right time to attack. Armed with this information, when the time is right, the lion hurls itself in the air, aiming for the head … then for the mouth. Its victim dies by suffocation.

Are the parallels between the behavior of a lion and the devil firing off in your mind yet? It’s so rich! Once the enemy determines his plan of attack, he launches after your head, or at least, what’s in it—your mind.

Since the mind is the control center for our lives, this is an extremely effective strategy. If not countered, the enemy knows that a single negative notion dropped into your head works its way down from there.

The second stop is your mouth. Not literally, but spiritually. In the Bible, the mouth symbolizes your words, which represent your beliefs about yourself. As Jesus said, “What you say flows from what is in your heart” (Luke 6:45).

You must understand that the enemy does not attack merely for the fun of it. Torment or pain and grief are not enough for him. No, the devil wants to get to the heart of you. He wants you to question everything God says about you so that you do not believe it. His intention is to paralyze you with toxic emotions and behaviors that result from agreeing with his slander.

At this point, I hope the exploration of the enemy acting like a lion has not frightened you. Peter did not make this analogy to spark fear, but to teach us how to shut down the devil’s schemes in our lives.

As I explore in my book, Shut Up Devil: Silencing the 10 Lies Behind Every Battle You Face, though you might not be able to keep the enemy from prowling or roaring, you can keep him from getting into your mind, and therefore, out of your emotions and behaviors.

Begin by intentionally thinking and speaking a truth based on God’s Word. Here’s a great one for starters: “I am not defined by my past regrets, present struggles, flaws or failures, but I am defined by the identity of Christ.”