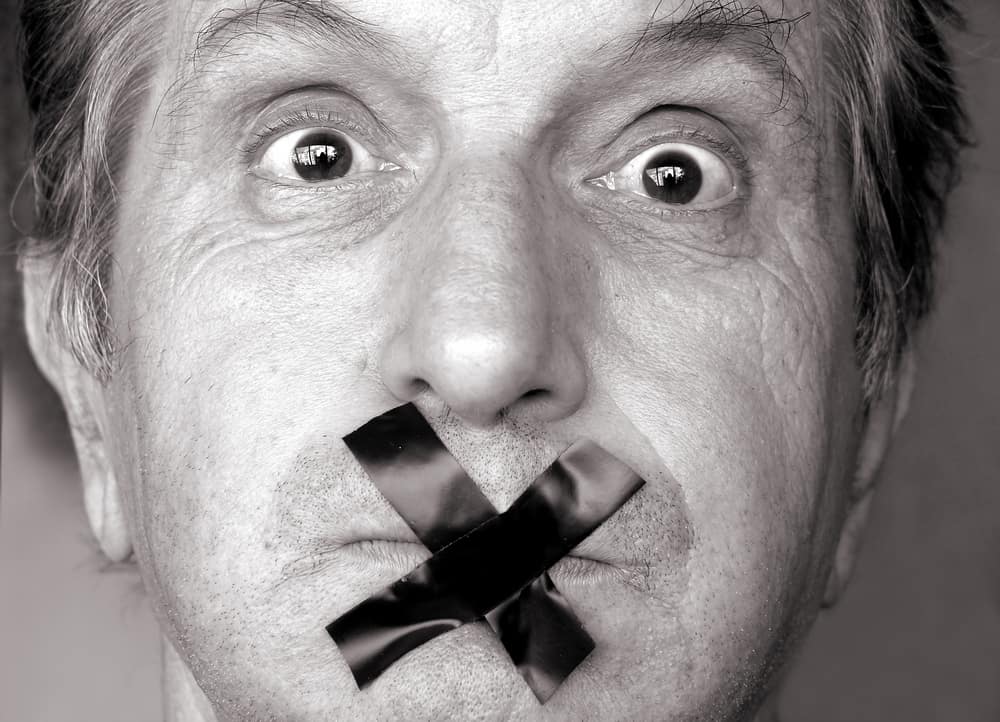 Do we really want to be known as the country divided by politics and a Nike ad?

We all have our differences and all have our arguments but that should NEVER make our hearts bitter towards one another. Humanity was made very diverse, therefore we will all have different views on topics. It’s really not that hard to agree to disagree and LOVE one another.

Earlier this year, Nike launched an ad campaign in collaboration with the American Football Player/Political Activist Colin Kaepernick. Kaepernick has been removed from the NFL (National Football League) for continuously taking a knee before football games during the national anthem, in protest of racial inequality and police brutality against African American citizens. Kaepernick is currently out of the league. 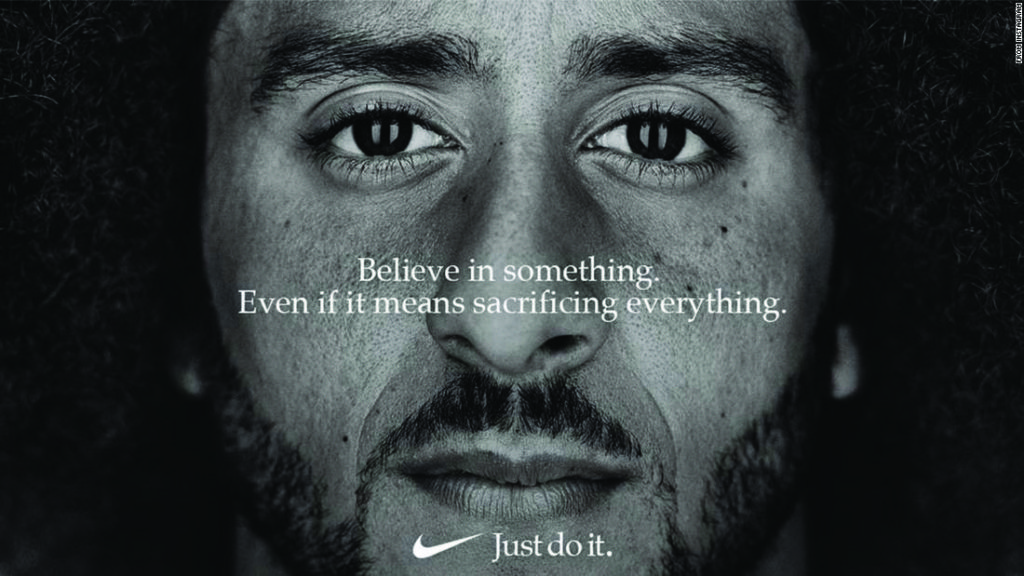 Lately, I’ve seen more and more people of all ages using their voice to argue and negatively approach topics that mean a lot to them and millions of others…. But what is bashing the beliefs of others actually doing?

Hurting and dividing us further apart.

So instead of bashing Colin Kaepernick and Nike or the NFL and the President, Why don’t we close our mouths and take ACTION in our causes?

I promise you, your voice is valuable… But only when being respectful.

Whether you’re with or against Nike, Trump,  or anything in between… Use your voice to love and push a positive message just as Jesus did.