BREAKING
President Herzog To Visit Bahrain In December Is First-Ever State Visit
The First-known Map Of The Stars Discovered Under Ancient Christian Manuscript
Israel’s 25th Knesset Sworn In, Netanyahu Tasked With Forming Government
Home Faith This One Biblical Truth Can Save Your Marriage

This One Biblical Truth Can Save Your Marriage 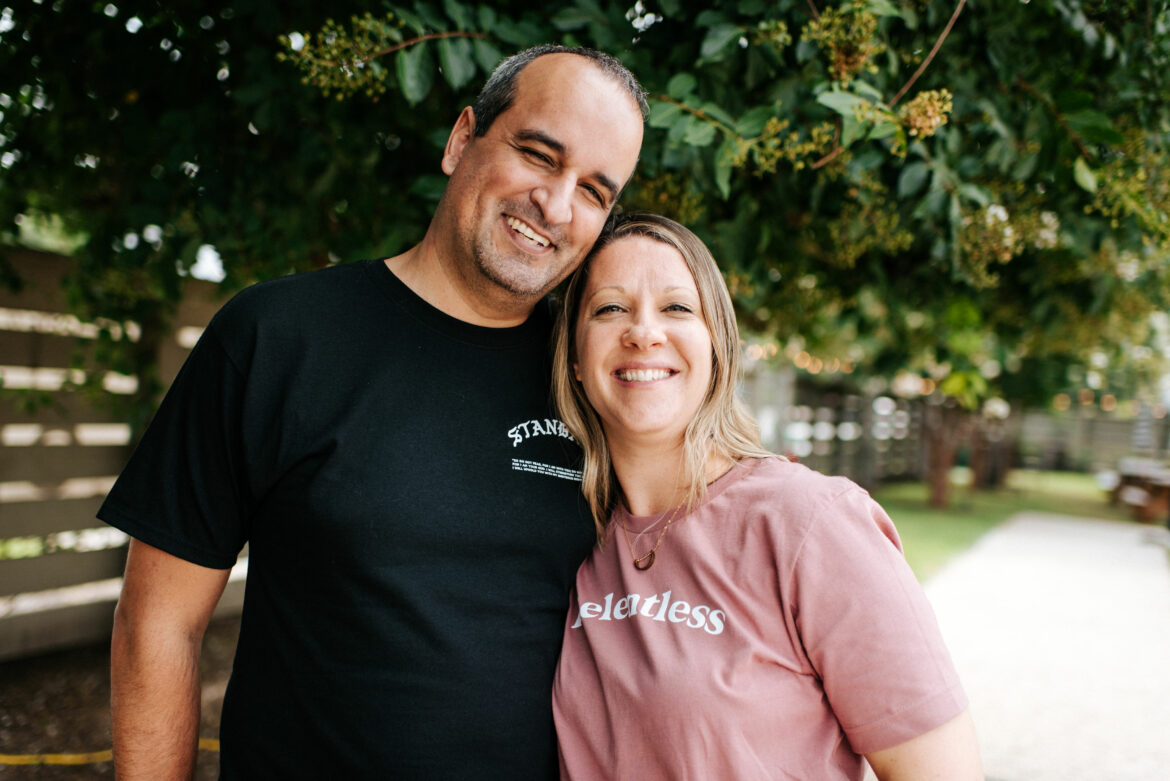 In Judaism, we read the Torah (the first five books of the Bible) in a cycle every year beginning in the Fall. Each year as I start over, I prayerfully read the weekly portion with hopes that I will see something that I have not seen previously. Because the Torah is a living document which contains the eternal Words of G-D, I have never been disappointed in my search for something new.

This year while reading, I found a powerful truth about marriage that I have never contemplated quite this way before. I am sure the reason I saw something new about marriage in the text is because I am celebrating my 41st anniversary this month.

I was reading these very familiar words from Genesis 2:25:

25 Now both of them were naked, the man and his wife, and they were not ashamed.

I am sure that like me most of you have read these words many, many times. Yet, it wasn’t until this week as I re-read these words and the following chapter that my eyes were opened to some biblical truths that I believe could strengthen all marriages, and could also save many hurting marriages.

The first truth is that Adam and Eve’s marriage was arranged by G-D Himself. Just think about it. Adam and Eve’s parents didn’t make an arrangement or contract to join them together. Nor did Adam and Eve find each other in synagogue, church, or even serendipitously bump into each other at the local well. G-D Himself arranged and joined Adam and Eve in marriage. Not only did G-D arrange this marriage, but He personally formed Adam and Eve to be the perfect husband and wife. Yet, even this perfectly made marriage had problems.

Lesson One: Even the most perfect couple will have difficulties in their marriage. Don’t judge the success of your marriage by your circumstances.

Lesson Two: Even in the most perfect home, neighborhood, town, city, or nation, a couple will have difficulties in their marriage. Don’t judge the success of your marriage by where you live and things you have.

The third truth is that Adam and Eve went through an amazing amount of negative situations: the loss of the home, job, death of a child at the hands of another child – and yet, they didn’t let any of those horrible events divide them. They were the perfect couple in the perfect place joined together by a perfect G-D, yet even they went through all types of problematic life events because of the choices they made. Even though Adam and Eve struggled with obedience and even blamed G-D and satan for some of their problems and decisions, as we read in Genesis 3:12-13:

If every couple going into marriage enters into it holding onto each of these three biblical lessons from Adam and Eve, they can have a marriage that lasts a lifetime. If those who are struggling in their marriage will be reminded of these three lessons, their marriages can be saved. Because they will be reminded that while they are not perfect and may not live in the perfect place, they can still have a perfect marriage. A marriage is a covenant relationship designed by G-D Himself to help one man and one woman join together to be victorious no matter what happens around them, as long as they don’t let what happens around them change what happened within them when they got married.

How To Give Thanks In Every Circumstance