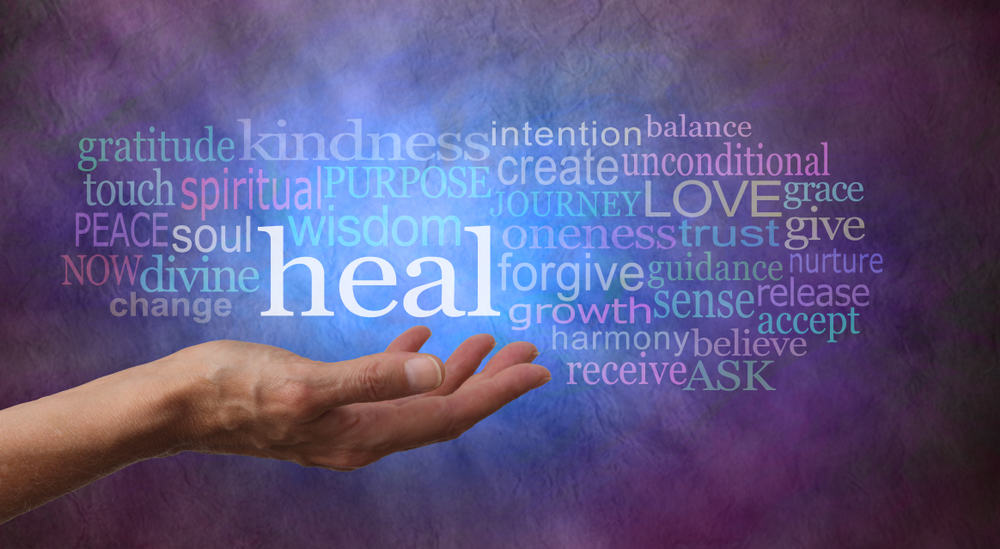 In 2012, at age 10 months, my daughter was diagnosed with a tumor in the core of her brain. The rather large tumor pressed on the area where the brain fluid is passed on to the spine. This caused a blockage of the fluids and therefor a build up of pressure in her head. Because the different parts of her skull had not yet fully connected it allowed for the increased pressure to cause her head to expand.

We had noticed that her head seemed comparatively large, but several friends of ours had calmed us down saying that every baby was different. Our family doctor compared the growth of her head to the expected amounts based on previous measurements. The amounts were a bit off so she sent us for an ultrasound “just to make sure”. Well, the ultrasound a few days later definitely made a few things sure. It exposed the root cause and initiated a cascading flurry of events including emergency surgery three days later and chemo after that. Years later we are still dealing with long term reduced muscle control on her right side, reduced field of vision and other issues.

Through what happened to us I have seen different gradations of health and different aspects of it. I have learned to appreciate health in general a lot more because of the horrible experience we went through. More importantly, through this I now realise that physical health isn’t actually the main point. For me being of good mental health is a lot more important than being of physical health. And thinking that through I came to the conclusion that having good mental health is not as important as good spiritual health; I believe that God’s main focus in regard to health for human kind is our spiritual health.

The Bible is not a story book about historic physical occurrences (though there are lots of them). It’s not a book which reveals the mental state of the people appearing in these stories (although we learn about that as well). It is a book that shows the spiritual side of the world, the spiritual future of us all; it shows the heart of the one true Spirit. Some say that God doesn’t exist because of all the sickness around us, but. I think we are missing the point that emptying the hospitals of sick people is not necessarily going to help those people get the core health Jesus died to give us.

Spiritual health is not easy to acquire; it is a supernatural gift. Through the sacrifice of mankind’s Lord and Saviour Yeshua we have access to God’s Spirit living inside us, guiding us on our path to supernatural health! When we follow what the Spirit tells us, then health is attainable!

Aligning our thoughts with His

Some have asked us why we believe in a God who would give our daughter a brain tumor. I have noticed how some people who don’t know God say that He is the one who did this. That sounds like a good strategy of confirming their idea that He doesn’t exist. A friend back in Junior High lost his mother at that time. The reverend at my friend’s church told him that God needed his mother more than he did. Ever since he has been convinced that religion is a joke and Christians stupid, he doesn’t value any opinion on any subject from a Christian. Oh, how I wish my friend would not have believed that opinion from that Christian who probably just didn’t know what else to say to comfort him.

If we see all these nasty, bad, difficult and/or evil occurrences in our life in the light of spiritual health, then I can see the amazing things God tries to do through us and those around us, the amazing gifts He wants to give us and those around us. The amount of spiritual growth and profit could be staggering if you would let Him! Would we like to go through it again? If at all humanly possible, no thank you! If at all spiritually necessary, I guess so. When we submit our personal wellbeing into the hands of Him who knows what each of us can handle. He knows what fruit could come from it, in His hands we are safe and sound! We are called to die to our physical self!

Our physical life on this planet is temporary, being with God is eternal! I am so grateful God has taught me through these hardships that my spirit is safe in His hands!