BREAKING
Israel-led Team Solves Mystery Why Lightning Strikes Fewer Times Over The Ocean...
Tourism In The Holy Land Is Soaring Back Up To Pre-Pandemic Highs
Lapid Speaks Directly To Palestinians—Offers Them “Another Way” Out Of The Ongoing...
Home Faith Thousands of Believers Declare America a Christian Nation 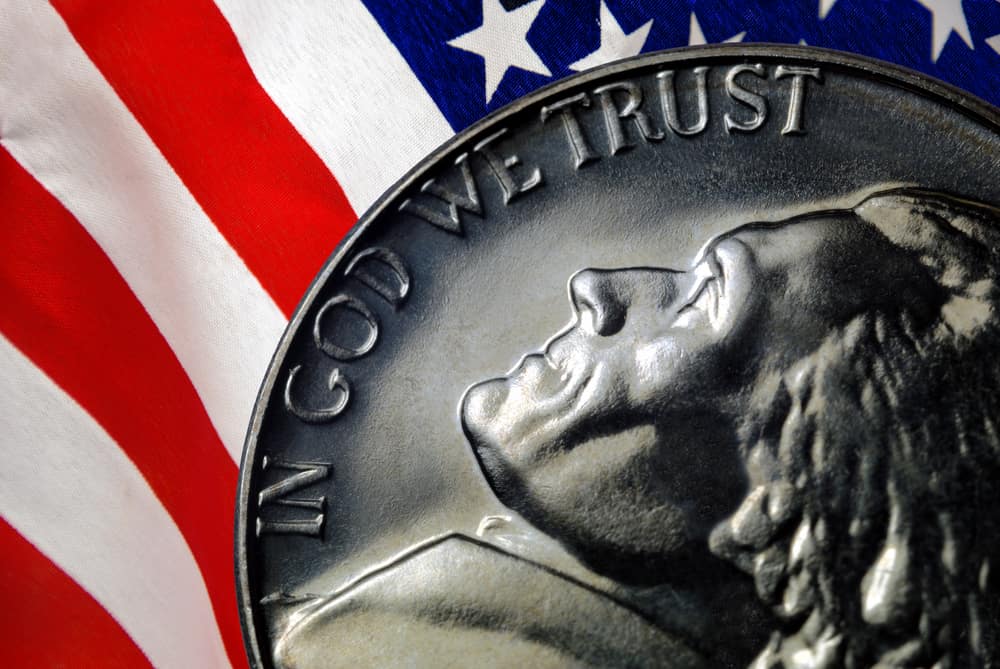 Across the USA and around the world more than 1,500 leaders, organizations and individuals have declared America a Christian nation through ideclared.org. It is expected that, this mass movement will expand rapidly over coming months. The team at Ideclared is working tirelessly until 70 million declarations have been reached.

Roberts Liardon is a historian who not only shares his gifting through public speaking and spiritual leadership but also as a well-established author. He has sold over 15 million books worldwide, communicating to a world in need. Through his best-selling book God’s General’s Roberts has concreted his reputation as a leading Protestant Church historian.

Ideclared.org is a ministry of Kingdom Footsteps United Ministries (KFUM) which works vigorously with leaders, pastors, churches and organizations around the country to establish Christianity back in America as it was originally founded. This means that all religions have the freedom to worship without persecution, peace is the primary advocate and Biblical principles such as loving our neighbors as ourselves is the upmost standard.

A Christian nation is not a nation of only Christians but a nation of freedom to practice your own faith without limits or persecution according to the law. Every individual in America has a voice. Ideclared.org of KFUM wants to hear it. 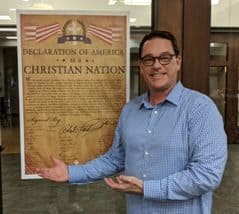 Roberts Liardon is one of many brave and respectable individuals who has taken a stance. You could be next. For ages, it has been the greatest cry of our world to have world peace. Peace can begin with you making a decision to uphold the Bible in America authored by the greatest peacemaker of all time; the prince of peace.