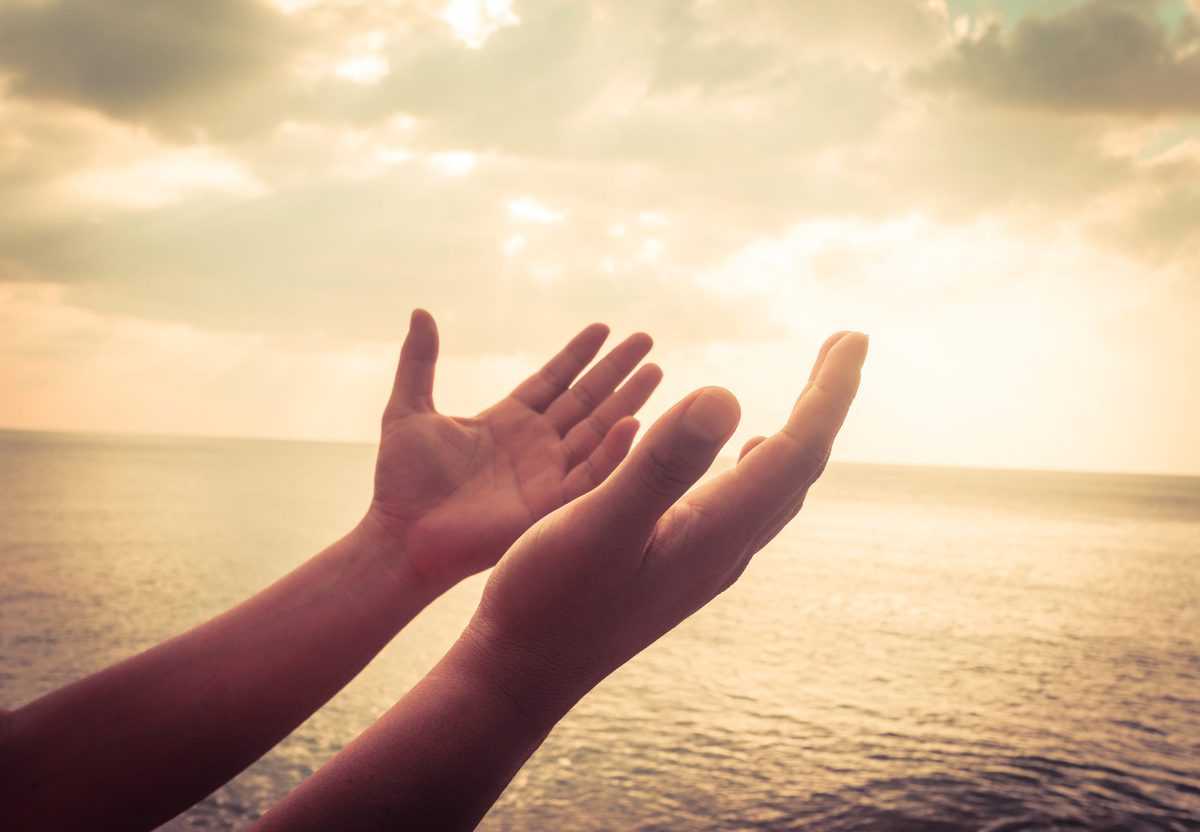 During the Revive Israel discipleship programs, we bring the discipleship students to volunteer once a week on outreach with Moti Cohen of Tiferet Yeshua Congregation, among the homeless and destitute in south Tel Aviv.

It was the last night of the program, the “last minute.” I was with several of our discipleship participants, walking in a horrible place where drug addicts usually reach the end of their lives. There we stopped and met “Y.” He spoke mostly Russian. Liel was there, and I asked her to translate for me from Hebrew. I said: “Your life is important. You must get out of here. There is a God. God loves you. He has a plan for you, a different life that He calls you to, to be in the best possible place, in Messiah.”

He said he had heard the gospel. We stayed a long time talking to him, and then I said to him, “Do you want me to pray for you?” He stood up and we prayed for him. We gave him the phone number of our partner drug rehab program House of Salvation. It was already late. I wanted to get back home, but Liel and the others continued to share with him. We prayed again and left. It was the end of September.

Many weeks later, I started painting the “upper room” for the discipleship program to use at the Revive Israel base. On one of these days, I came in and was amazed to see “Y” there at our base! It turned out he had joined the rehab program with Roni and House of Salvation and, on this day, they had come to help us paint! I was so surprised to see him. I recognized him and told him, “Wow, you are here!” We talked, and he told me his story more in depth. He only vaguely remembered that we had prayed for him that night, because he had been on drugs.

When the farmer scatters his seeds in the field, he doesn’t know exactly where each one is going to land. Just like the farmer, we had no idea where or even if the seed would grow, but we sowed it in his heart, nevertheless. And it’s growing! One sows. Another waters. God makes the seed grow.

Now “Y” is a discipleship student at our partner rehab center. It turns out that he is a gifted guitar player and has begun leading worship. Amazing!