Tiberias: One of the Four Holy Cities | God TV
Articles 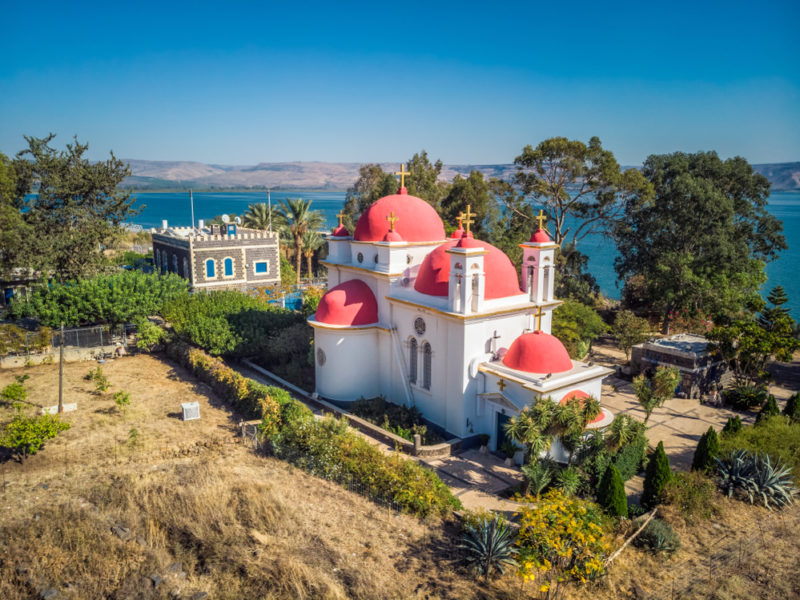 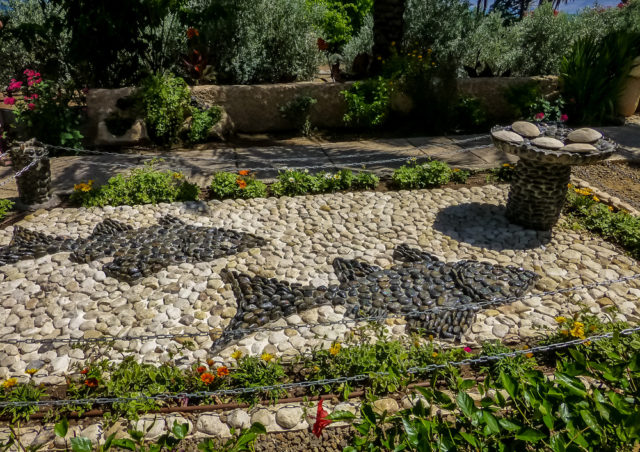 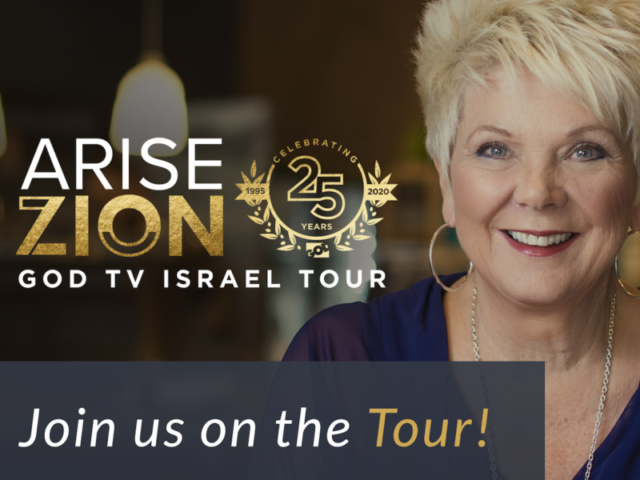 For just $100 per month you can bring the gospel to 10,000 homes. Join us as media missionaries! GIVE NOW
VIEW COMMENTS
« Steffany Gretzinger Of Bethel Church, Shares Why She Became A Worship Leader A Father’s Leadership »