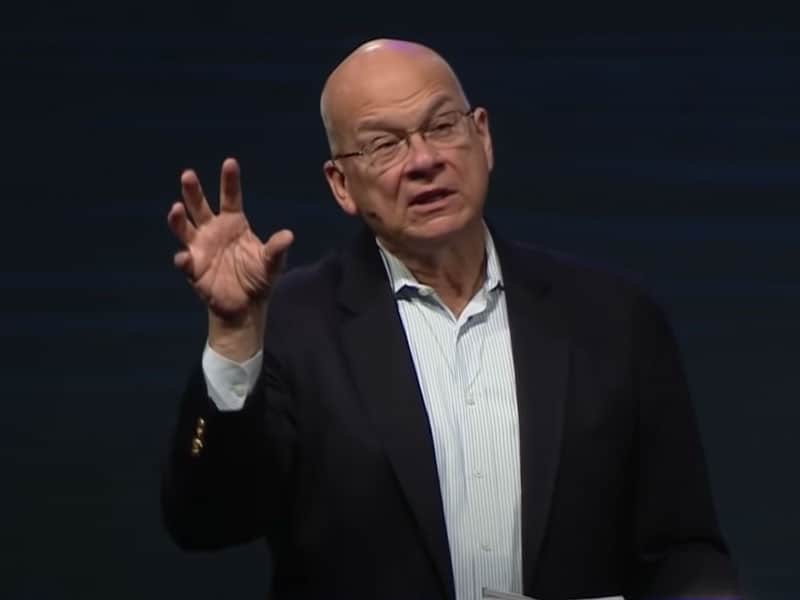 Tim Keller revealed his greatest fear during his battle with cancer is returning to the spiritual state where he was before the cancer diagnosis. According to the pastor, he’s now learned to depend on God despite the illness.

Tim Keller On His Greatest Fear

In a recent interview with Pastor Nick Gumbel, Pastor Tim Keller said he does not want to go back despite his cancer diagnosis.

“I’m not just saying this: Our greatest fear is that if I get a really good diagnosis, a really good response to cancer. And I really do well, and I really am able to live for a number more years, we never want to go back spiritually where we were before the cancer diagnosis,” Tim said. 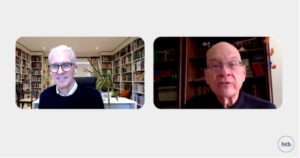 Then he explained, “We never want to go back to that because, in spite of all the things I’ve already preached, I wasn’t a hypocrite exactly. But the reality is that most of us say we need to depend on God but we actually think we’ve got it sorted.”

“We feel like we’ve got everything under control because we’ve thought this out, we’ve got savings, we’ve got these people [in our life].”

Pastor Tim stressed that a person’s belief that God is in control is actually revealed when “life gets beyond your ability to control it.” It is in those moments of pain when people acknowledge that God “really is there” and that He is “enough.”

“I enjoy the things around me in a way that I’ve never enjoyed them before. I see them as gifts of God. And I enjoy my prayer life more than I ever have in my life. And we just don’t want to go back to that,” he explained.

Pastor Tim is also a survivor of thyroid cancer in 2002. But he admitted that it was just “a walk in the park” compared to pancreatic cancer. According to him, doctors told him that the tumor in his body has no cure.

“It’s a very difficult cancer to treat,” he revealed.

An Interview with Tim Keller - HTB at Home