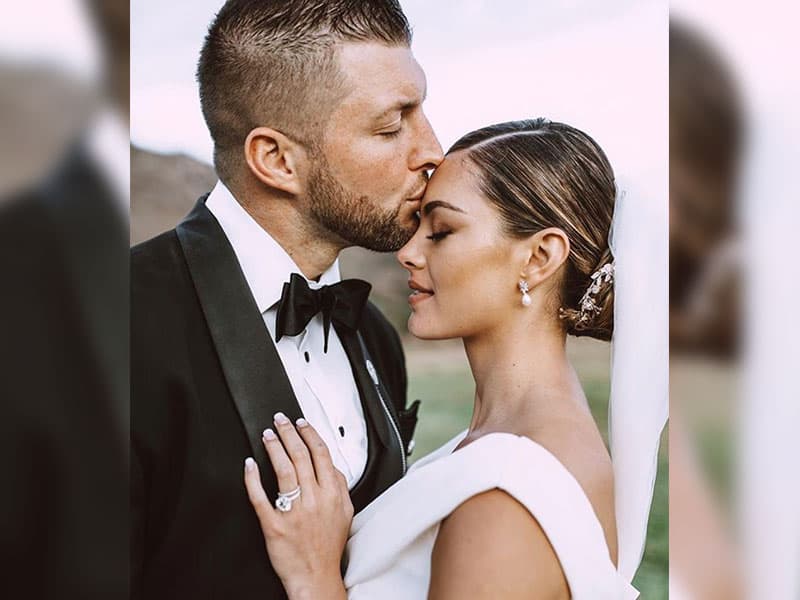 Demi-Leigh Nel-Peters and Tim Tebow got married on January 20th in a beautiful celebration of Christian love. And on the 27th, they finally revealed their wedding video to the public. Both were captured in tears during the ceremony. 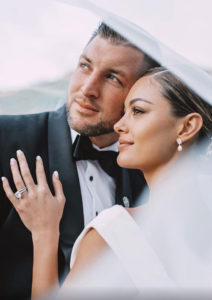 Tim and Demi never revealed to the public the exact date of when they will tie the knot. But instead they simply shared hints and glimpses of the preparation in their Instagram accounts for the past year. So when they both posted photos of their wedding, they took the internet by storm. And now, fans and supporters of the Christian couple finally get to witness the stunning wedding video.

And now, the details are no longer a secret. A South African wedding film service called “Hauke Wedding Films” uploaded the video on YouTube.

The filmmaker captioned the post, “We are so excited and honored that we had the opportunity to film former NFL quarterback Tim Tebow and Miss Universe 2017 Demi-Leigh Nel-Peters wedding at the beautiful venue La Paris in Franschhoek, South Africa.”

They also revealed the amazing people behind the preparation of Demi and Tebow’s fairytale-like wedding, “South African artist Matthew Mole composed this special song “Pennsylvania” for the couple playing in the video and it was Demi + Tim’s opening dance song. South Africa’s top wedding planner Zavion Kotze  planned and designed the entire wedding, and it was incredible.”

The couple’s wedding video moved millions of people around the world.

YouTube user Donna McElmurry commented, “Tim, you are one of the most respected men in all the world for your love for God and the life you lead in obedience to Him. As a Christian, I knew you were waiting on God to bring the right woman into your life. And, I think most people knew that, too. He has done that now.  May God pour down his blessings on you and Demi-Leigh. I can’t wait to watch you in the coming years to see what God is going to do. He is going to use you and Demi-Leigh mightily.”

“Good things come to those who wait…and even better things to those ‘who wait upon the Lord,’ said another user.

This was beautiful indeed! Nothing beats a ceremony which is centered upon Christ. Our prayers and blessings to the new couple.