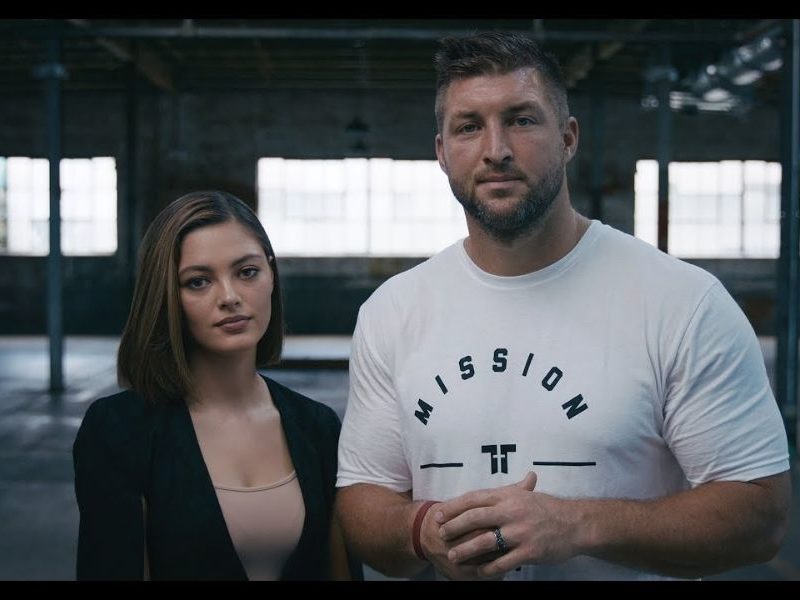 For his 33rd birthday, baseball player and former NFL quarterback, Tim Tebow went public about the fight against human trafficking. In a write-up published on Fox News’ website, he shared about the horrors of trafficking. He began by recalling the moment when his dad purchased four young girls. Tim was just in his 20s by then and was still new to the reality of what was happening.

“People buy groceries. Shoes. Annual passes to Disney World,” Tim wrote. “They don’t buy other people. But I had heard him correctly. My dad had opened up his wallet and bought as many girls as he could with the cash he had on hand.” 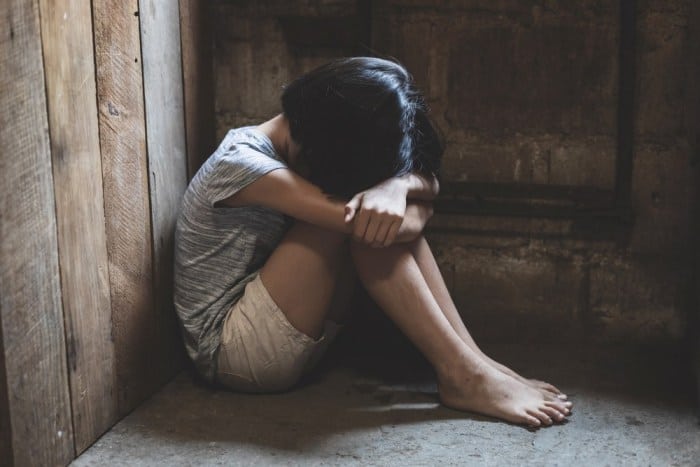 Together with his father, who is a Christian missionary, they rescued girls from trafficking and provide shelter for them.

“At that point in time, there was no safe home to take the girls to. So we built one,” he continued. “There’s a saying that evil triumphs when good men do nothing. That single moment in time — a moment where one man took a stand for what was right — was the beginning of a ripple effect still in motion today. Years later, countless more human trafficking victims have been rescued around the world, even right here in the states, because of the mission that began that day.”

Today, alongside the Tim Tebow Foundation, the outspoken Christian athlete continues his fight against human trafficking.

“God says they’re created in His image. Trafficking says they’re an object created for my pleasure,” Tim said in the video.

This year, he is urging Christians to join him in this battle against the darkness.

“As often as every two minutes — the same two minutes it probably took you to read this — a human being is bought or sold somewhere around the world, one life exchanged at the hands of another,” he explained. “It’s unacceptable. And it can go on no longer. Please join us in the fight today. Life itself is at stake.”

For just $100 per month you can bring the gospel to 10,000 homes. Join us as media missionaries! GIVE NOW
VIEW COMMENTS
« Smog-Eating Mural Purifies The Air In Warsaw, Poland Nurse On Her Way To Work Stops To Help A Homeless Woman Give Birth »