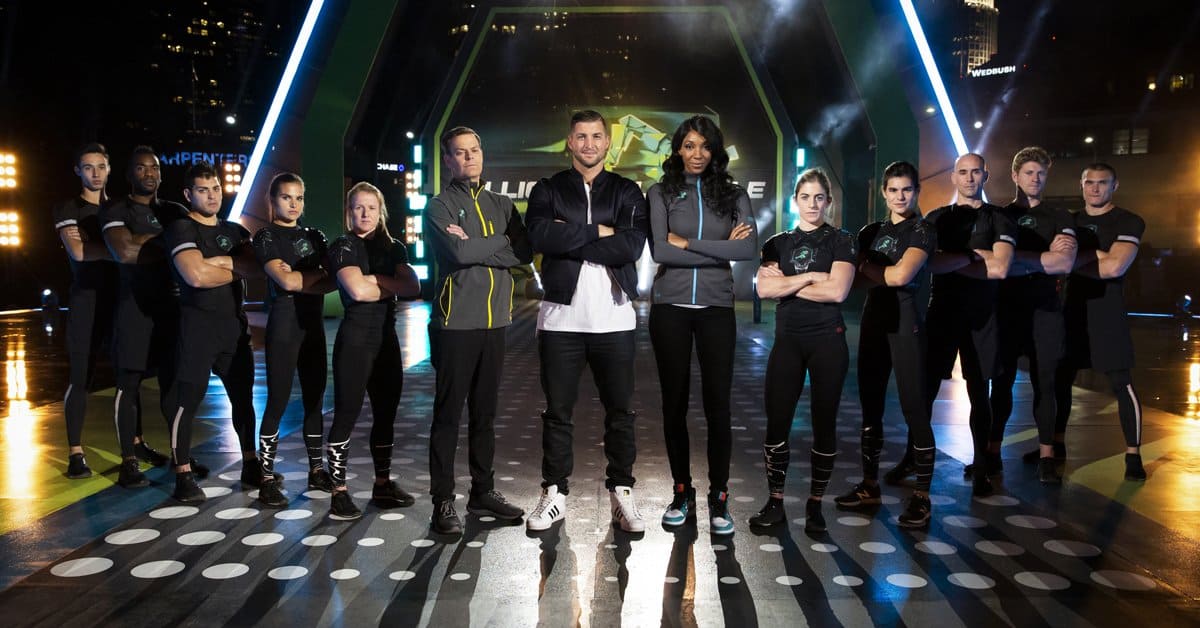 Million Dollar Mile is saying their show has, “the most grueling obstacle course ever designed.” Tim Tebow, the host for the high stakes competition show, tweeted out a link to an article about the world class athletes, known as, “The Defenders,” who are defending the prize money. 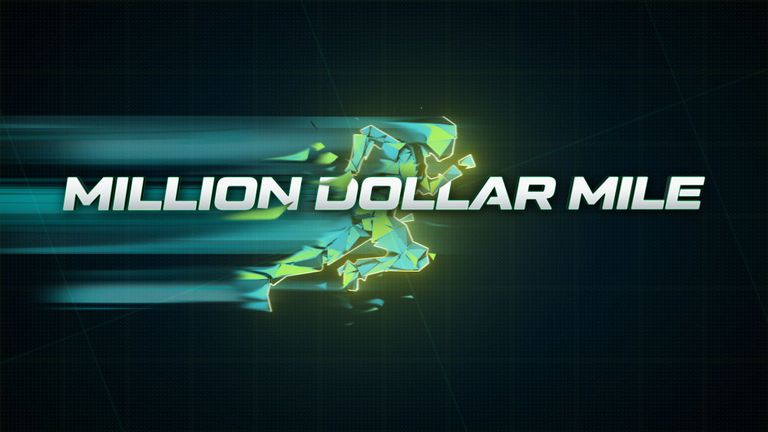 CBS.com said, “The Defenders are a group of 10 top-ranked international athletes, including a Green Beret and Army Athlete of the Year, the most decorated Obstacle Course Race (OCR) athlete in history, and a two-time Guinness World Record holder for both the farthest and highest wall flips.

Some of the best athletes in the country will do whatever it takes to protect $1 million. Meet the Defenders. #MillionDollarMile pic.twitter.com/Sae5K2Lqqw

Tim Tebow, former college football champion and Heisman Trophy winner, has recently released a movie. Being one of the Executive Producers, “Run the Race,” is now expanding to 400 new theaters! While at baseball practice, Tebow said it was one of the Top 10 movies this last weekend.

We’re expanding @runtheracemovie into more theaters this weekend to share faith, hope and love with even more people! Get tickets at https://t.co/6Zt4DI2ssw pic.twitter.com/djawSnK43v

Brian “Head” Welch of nu-metal band Korn attended the world premier of the Tebow production. In his interview, Brian said he was looking forward to Tebow’s movie because he heard, “it was real.” He added, “And Tebow, everyone loves Tebow.”

Movie watchers are saying, “Unforgettable message.” And, “Just took the whole family to see #RunTheRaceMovie and we all loved it! Great story. Well-made. Great acting.”

I’d encourage you to make plans to see ‘Run the Race‘ in a theater near you. And bring a friend that needs to hear the life-changing message!