Home Articles Tim Tebow Marries Miss Universe 2017: “It Was 100 Percent Worth The Wait” 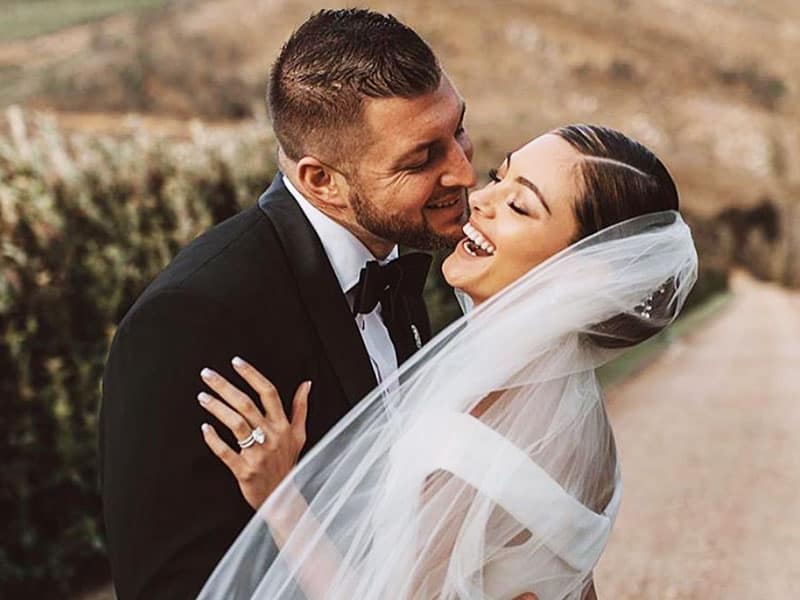 Demi-Leigh Nel-Peters and Tim Tebow were finally married! Both the celebrities took the internet by storm with their engagement announcement in 2019. Everyone was eagerly awaiting the Christian couple’s big day. And on Monday, January 20, 2020 they said ‘I DO’!

Both Tim and Demi are great inspirations to the world. Both have a deep relationship with God and are pursuing their God-given purpose. Tim, a previous NFL player and a current outfielder for the New York Mets under their minor league affiliate, started his own foundation, is a Christian ambassador and an author. While Demi on the other hand is known for her efforts of empowering women as Miss South Africa, Miss Universe 2017, and her own charitable work. Individually, they are making a difference in the world. That’s why it’s no surprise that that the world is watching this power couple.

The Christian Wedding Of Tim Tebow And Demi-Leigh Nel-Peters

In a recent interview, Tim told the People Magazine, “I’ve been waiting my entire life for someone special, who I can spend the rest of my life with. I was waiting for the right person to come along. And now I’m marrying Demi. I can’t wait to see what our future holds. All of my dreams have come true. It was 100 percent worth the wait.” 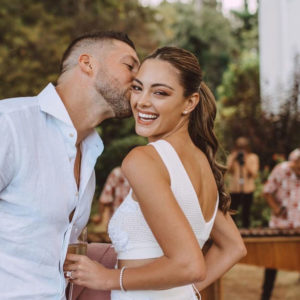 The couple’s wedding ceremony was held at La Paris Estate in Cape Town in South Africa. They had approximately 260 guests, according to People.

Tim and Demi’s wedding ceremony included both American and South African cultures and traditions. So they chose white, gold, green and black as their color palette.

“We’re both very traditional. We wanted to look back at the wedding and see that it was intimate, elegant, and traditional. And we definitely wanted it to be something that we could look back on and know that nothing was dated. We want to remember this day for the rest of our lives,” Demi also told People. 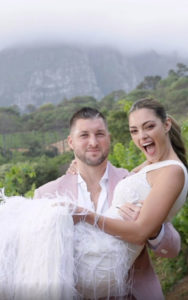 The Ceremony In South Africa

Moreover, Tim Tebow explained why they made the decision to have the ceremony in Demi’s native South Africa. He said, “Even when she was saying ‘oh, we could be here or different states in the U.S.,’ I could see it on her face that nothing would be the same if she wasn’t home.”

Congratulations to the newly wed Demi-Leigh Nel-Peters and Tim Tebow!

God’s word is proven true to the life of this couple. God has joined them together for His greater purpose and calling. Surely their Christ-centered marriage will bless millions.