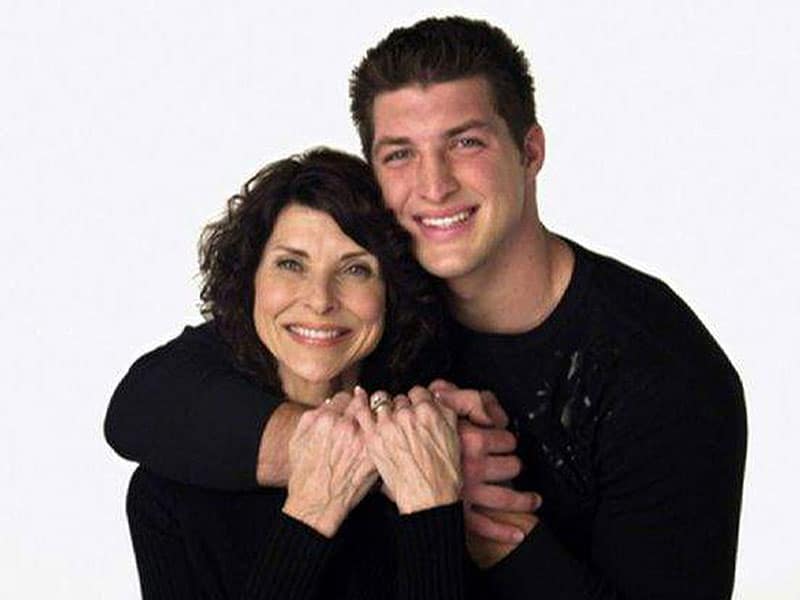 Tim Tebow’s mother, Pam Tebow shares how doctors told her to abort Tim but refused and trusted God instead.

In 2013, popular Christian athlete Tim Tebow’s mom testified in a church recalling the story of how a doctor tried to convince her to abort her son.

Pam was in the Philippines with her husband serving as missionaries when she became pregnant with Tim. Unfortunately, during her pregnancy, she contracted amoebic dysentery, a deadly disease. Thus, the doctor advised to abort the baby or it would cost her life. They told her “she didn’t have a baby”, but a “tumor” and had to “undergo an abortion.” 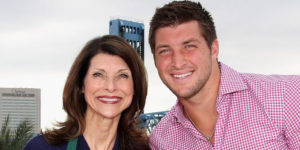 The Ripple Effects author also shared this story during a speech at the March for Life in 2018.

“From the beginning, it was a difficult pregnancy, profuse bleeding, and cramping,” she told hundreds of thousands of pro-lifers.

“We kept thinking we lost Timmy so many times. The best doctor in town did some tests. She determined that Timmy was a ‘mass of fetal tissue – a tumor,’ and I needed to abort immediately or I would die,” she recounted.

“Because of our love for the life in the womb, we chose to trust God and refused to have an abortion,” she attested. 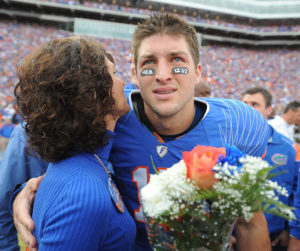 Moreover, Pam also revealed that Tim was an answered prayer. One moment when they were overwhelmed with her husband at the appalling number of babies being aborted in the United States. Bob, her husband went down on his knees and prayed. He told Him that “if God would give them a son, he would name him Timothy, which means honoring God.” 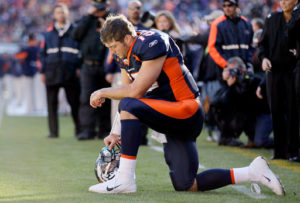 “During this tough, difficult pregnancy I had no medical care, but I clung to our loving God,” Pam recalled. “And suddenly the bleeding stopped. My husband flew me to Manila and a wonderful, American-trained pro-life doctor saved my life and the life of our son.”

And that doctor called Tim Tebow as a “miracle” because “only a tiny piece of the placenta was intact.”

“When Timmy entered the world, [the doctor] said, ‘this is a miracle baby. I’ve never witnessed such a miracle,’ she testified.

When Tim was born, the mother recounted that he was “a little malnourished.” But Pam asked for family and friends to pray that he would “grow big and strong.” 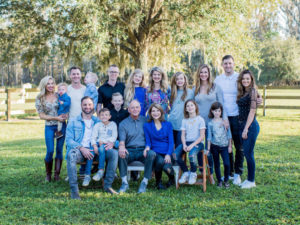 And indeed, the Lord answered that prayer and even used Tim mightily to make a difference, all for His glory!