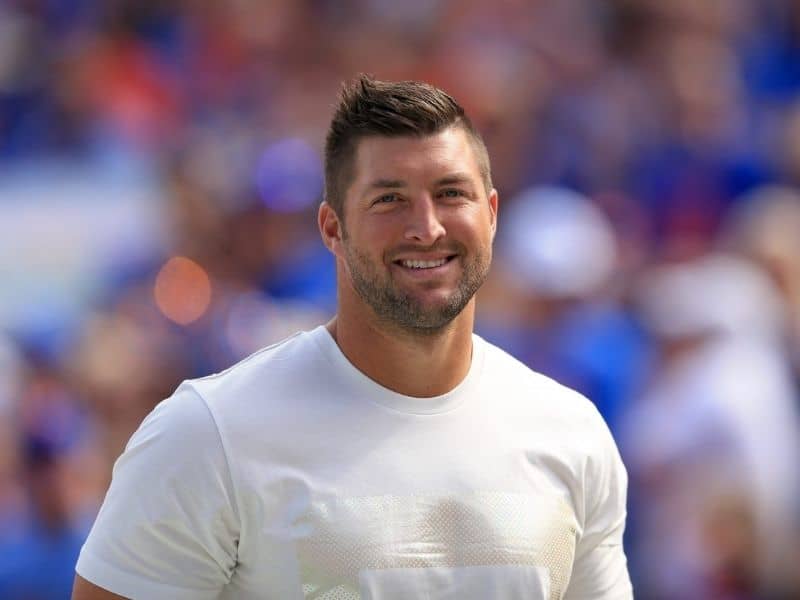 Tim Tebow recently shared on his Facebook page a powerful message for both married and single men.

The Christian athlete challenged all men to “be men of integrity” when it comes to having relationships. On a viral Facebook post he published on April 1, he taught every man a powerful message referencing Hebrews 13:4.

“Give honor to marriage, and remain faithful to one another in marriage. God will surely judge people who are immoral and those who commit adultery.” – Hebrews 13:4

Tim then explained that the passage teaches both married and single men to be faithful. He challenges men to live out what the Bible says.

“If you are married, together let’s be men who live this truth day-in and day-out in our marriages,” Tim Tebow wrote. “If you are single, I want to encourage you to honor your future marriage and to be faithful to your future wife through your words and actions.”

Tim has always made his Christian faith known. Ever since his years as a football player before he retired in 2016, he has always been using his platform to share God’s message to everyone. After retiring from football, Tim decided to pursue his career in baseball until he recently retired this year. 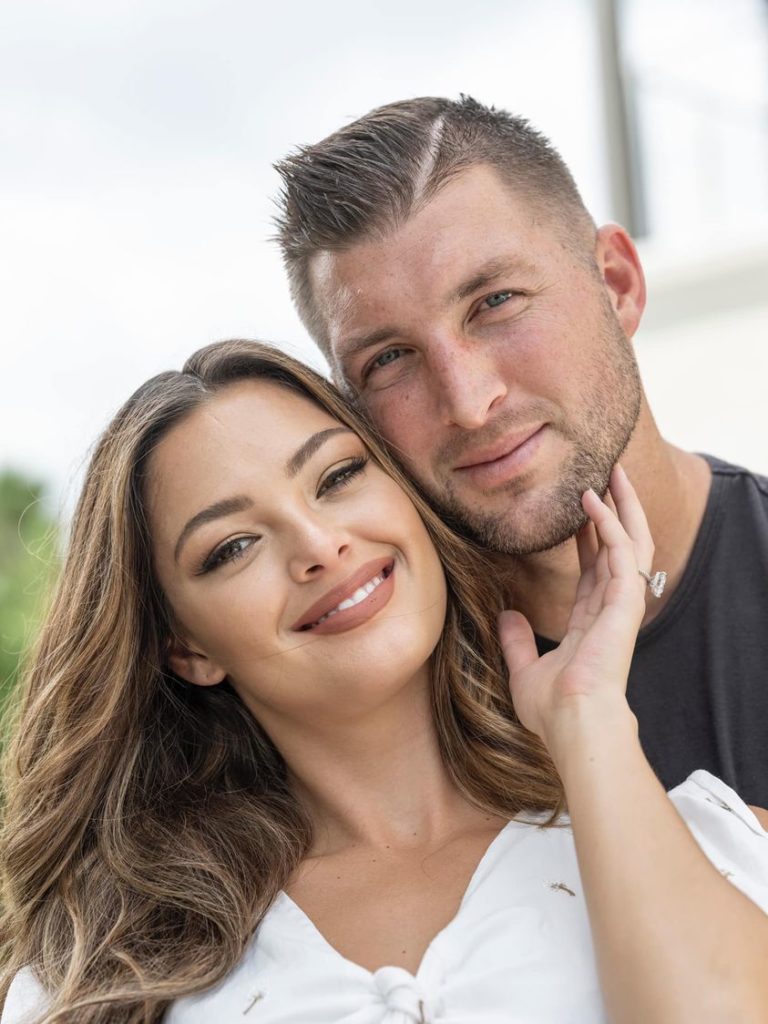 On January 20, 2020, Tim married Miss Universe 2017 and South African model Demi Leigh Nel Peters. The Christian couple has been working together for the ministry. Aside from their humanitarian works on Tim Tebow Foundation, the couple has also been using the internet to share the message of the Gospel.

Tim then ended his post by challenging all men to be men of integrity, honor, and faithfulness.

“Whether you are married or single, let’s work together to be men of integrity, honor, and faithfulness!”