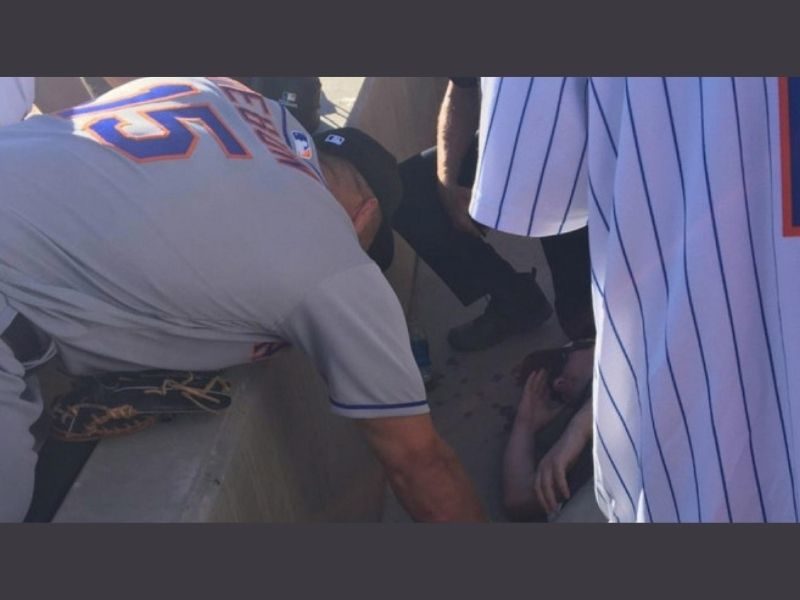 For just $100 per month you can bring the gospel to 10,000 homes. Join us as media missionaries! GIVE NOW
VIEW COMMENTS
« Reckless Grace – The Gift. The Mystery. The Embrace. PA Fears Growing Major Cracks In The Arab Initiative »