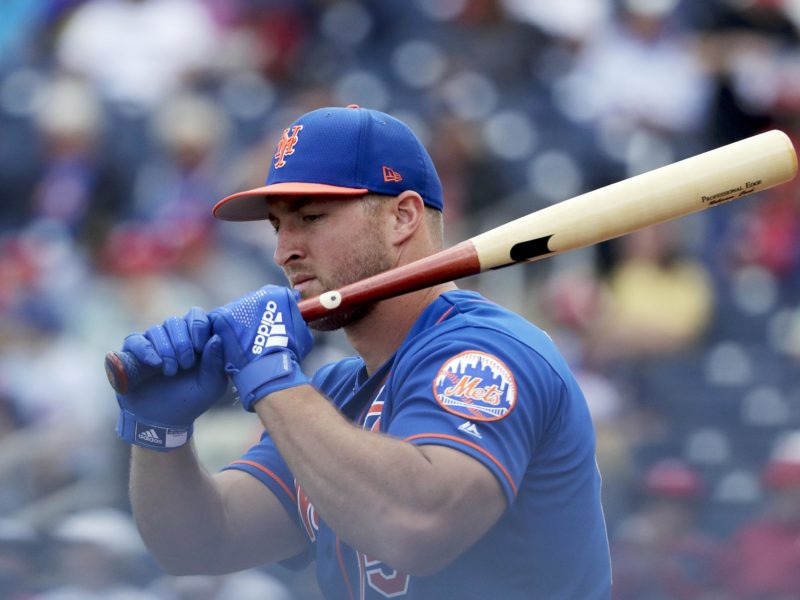 Popular Christian athlete Tim Tebow retired from baseball after he felt that he was is being called in other directions.

After Tim Tebow’s successful years in college football and National Football League, he decided to pursue a career in professional baseball in September 2016. The former NFL quarterback signed a minor league contract with New York Mets. Tim played in the organization as a left fielder and designated hitter.

In a tweet on February 18, the well-known Christian sports celebrity announced his retirement from the organization. Tim expressed his gratitude to the Mets and shared that he felt  he is called to be in other directions.

“I want to thank the @Mets, Mr. Alderson, the fans, and all my teammates for the chance to be a part of such a great organization. I loved every minute of the journey, but at this time I feel called in other directions,” he wrote in his tweet. 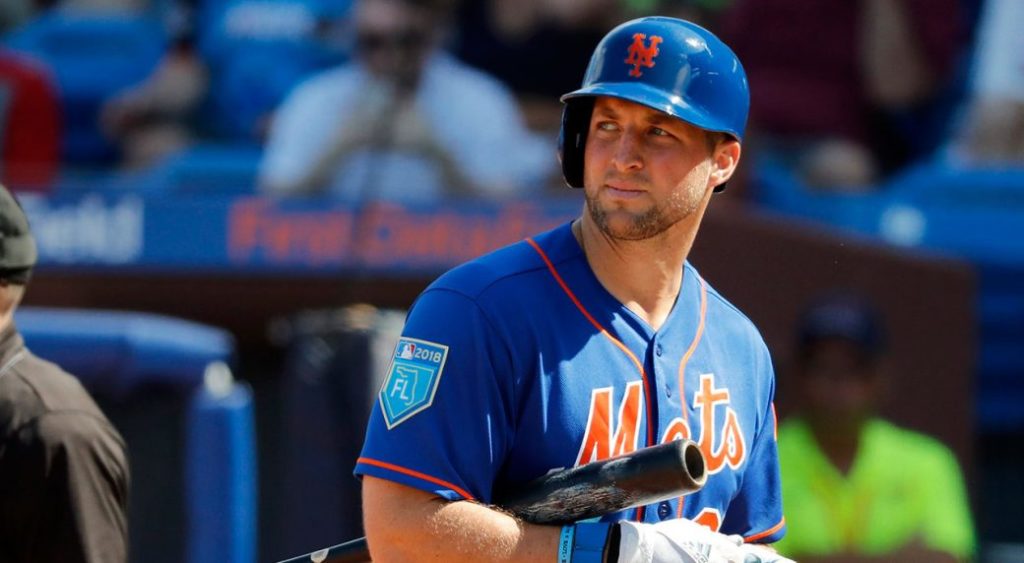 He then continued to explain that he always wanted to give his best in whatever he does. Thus, he decided to retire from professional baseball.

“I never want to be partially in on anything,” Tim wrote in a follow-up tweet. “I always want to be 100% in on whatever I choose. Thank you again for everyone’s support of this awesome journey in baseball, I’ll always cherish my time as a Met! #LGM” 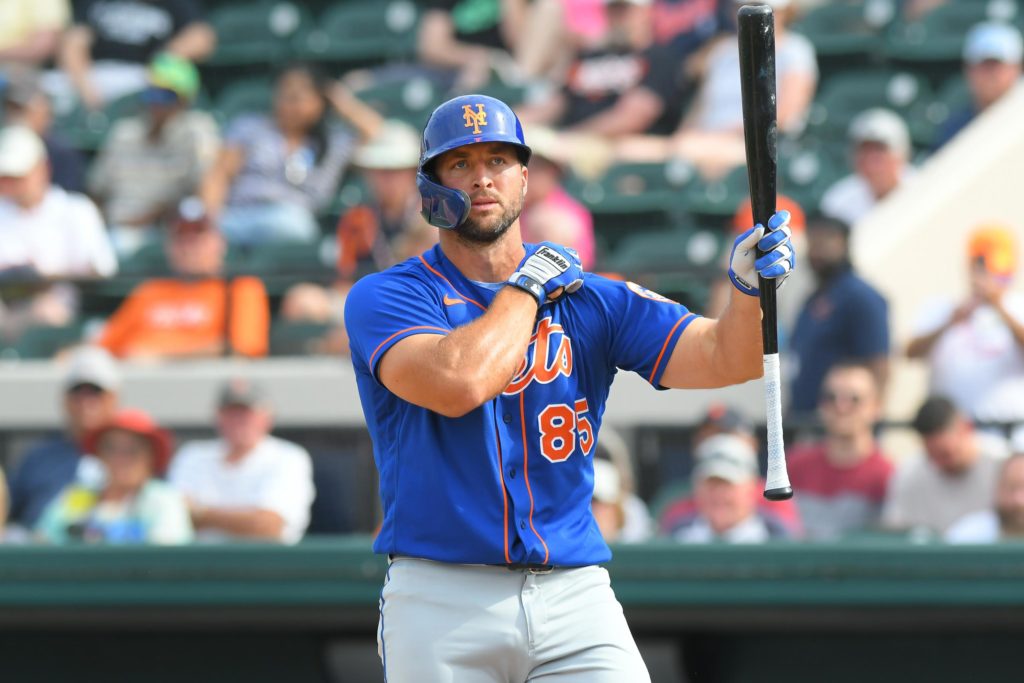 In a statement from the Mets, team president Sandy Anderson said it had been a pleasure to have Tim on the team.

“He’s been a consummate professional during his four years with the Mets,” Sandy said. “By reaching the Triple-A level in 2019, he far exceeded expectations when he first entered the system in 2016 and he should be very proud of his accomplishments.”

Recently, he hosted his foundation’s annual ‘Night to Shine’ to celebrate God’s love for people with special needs. For the success of the event amidst the pandemic, hundred of churches worldwide hosted events.

For just $100 per month you can bring the gospel to 10,000 homes. Join us as media missionaries! GIVE NOW
VIEW COMMENTS
« ‘What Is Love?’ Kids Answer And Christians Need To Hear Them Mom By Day, Stripper-Prostitute By Night Until She Found Jesus »