BREAKING
Catch a Ride on a Shared Scooter—“Micro-mobility” Coming to Tel Aviv Next...
Israel Military to Conduct First-ever Simulated Strike on Iran
‘Injury to the Heart of Iran’: Details on the Life and Death...
STAND WITH UKRAINE
Home Video Tim Tebow Reveals One Of His Greatest Fears: ‘To Waste My Life And Not Live Out God’s Plan’

Tim Tebow Reveals One Of His Greatest Fears: ‘To Waste My Life And Not Live Out God’s Plan’ 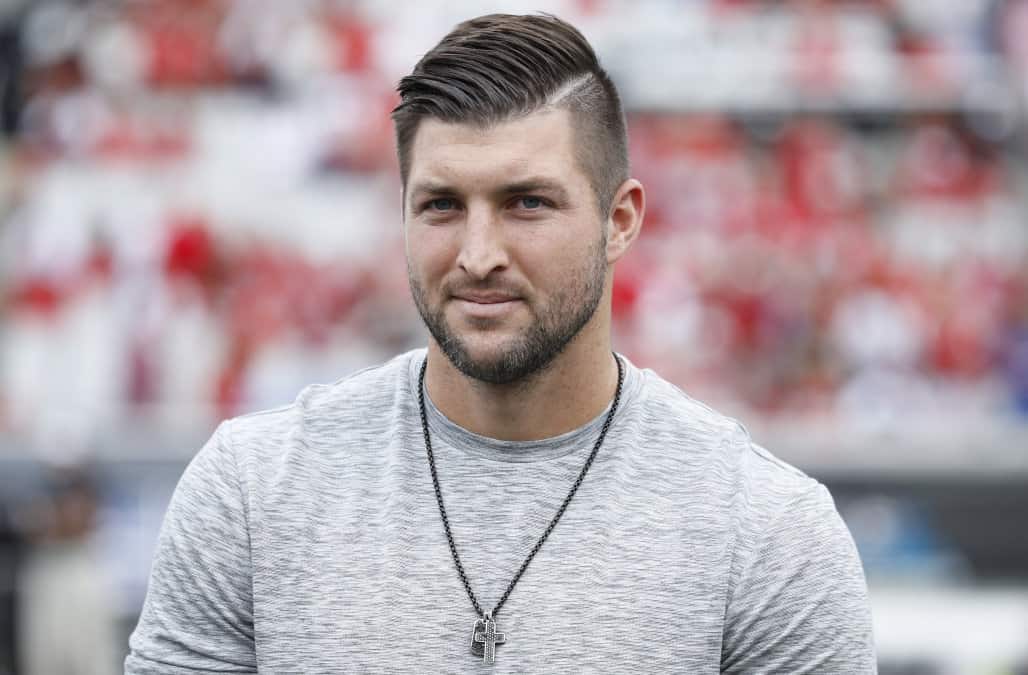 Timothy Richard Tebow, famously known as Tim Tebow, still has fears – just like everyone else – despite his successful career and life-calling. In an interview with the former NFL quarterback and MLB player, he exposed one of his biggest fears. Keep reading to learn more about Tim and his life serving the Lord!

Tim Tebow is a two-time national American football champion and is a current professional baseball outfielder for the New York Mets, and a college football analyst for the SEC Network. He was also the first quarterback to be featured in ESPN’s series, “Year of the Quarterback.”

His first book, Through My Eyes, was named the #1 sports book of 2011, and best-selling religion book of 2011. He subsequently released several other books, including Shaken: Discovering Your Identity in the Midst of Life’s Storms (in 2016).

What many people don’t know is that Tim was born in Manila in the Philippines to missionary parents.  The family returned to the USA when Tim was three and he fulfilled the Lord’s work by returning to the Philippines as a teenager to spread God’s Word and serve the needy. He has further continued his calling by devoting himself to charity for pediatric cancer patients and disadvantaged children.

In 2010, the Tim Tebow Foundation (TTF) came into existence thanks to Tim’s mission and vision. The TTF has made the dreams of children with life-threatening illnesses come true by: building Timmy’s Playroom in children’s hospitals, providing surgeries to children of the Philippines, sponsoring a nationwide program for people with special needs, providing care for orphans, and providing adoption aid for families adopting an international child with special needs.

Despite his fulfilling success in his career and service, he still has his own personal fears.  Those fears have led him to go deeper into the Lord’s purpose for his life.

“I think that one of my biggest fears is to waste my life, and not to live out the plan that God has for me, and to let Him down.”

Tim Tebow teaches us that no success can ever surpass the purpose the Lord has for you. God will surely make a way to lead you to the destiny He has for you.


This article was written by Rhoda Gayle Cabrera of the Facebook page, Bottom Line.