Tim Tebow’s Bold Message: ‘Would You Rather Have Likes Or Respects?’ 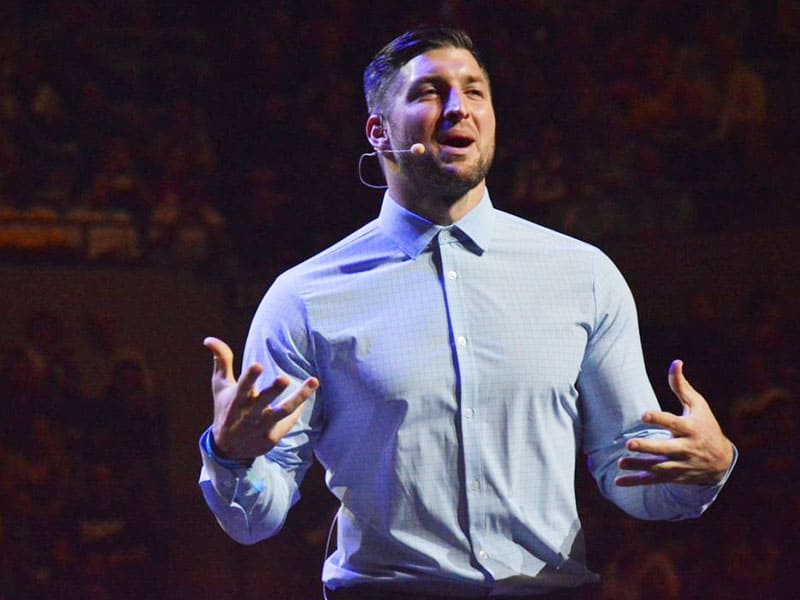 In a world where everyone can connect anytime, anywhere because of social media, it is greatly shaping how people live. Yes, it has significantly helped in terms of communication, but there are also downsides to the platform. For former Christian athlete Tim Tebow, he thinks it is important to warn people about seeking validation and acceptance through social media likes or hearts.

In a recent post by the Christian, he wrote, “We live in a time where people live to be liked on social media.” Then he stressed how the culture social media has built the fear of criticism in people today.. 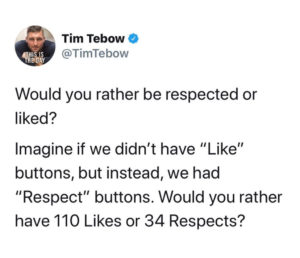 “We’ve become conditioned to fear criticism because everything is about being “liked,” he said.

Further, Tim added, “Imagine if we lived in a time where we didn’t have “Like” buttons, but instead, we had “Respect” buttons. Would you rather have 110 Likes or 34 Respects?”

“Earning respect is hard. You need to work for it. You need to portray integrity, skill, talent, expertise, craftsmanship, athleticism, hustle, grind, tenacity, or grit,” he explained. “Respect is so much deeper than alike, than saying the right thing that people want to hear.” 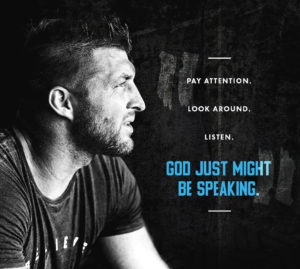 He also urged that people should not be afraid to stand up for what is right in the sight of God. Even if that means not losing thumbs ups or hearts on social media.

“Yes, you may get criticized. For me, I then remember that I at least tried to stand for something in my life. It might not have been something that’s always been popular or even everyone believed in, but at least I tried to stand with it, with a firm conviction and belief that I was trying to do the right thing for God and for people.

Then Tim concluded, “Regardless of what you decide to share with the world, let’s make a team effort to not seek to be liked, but to seek to be respected.”