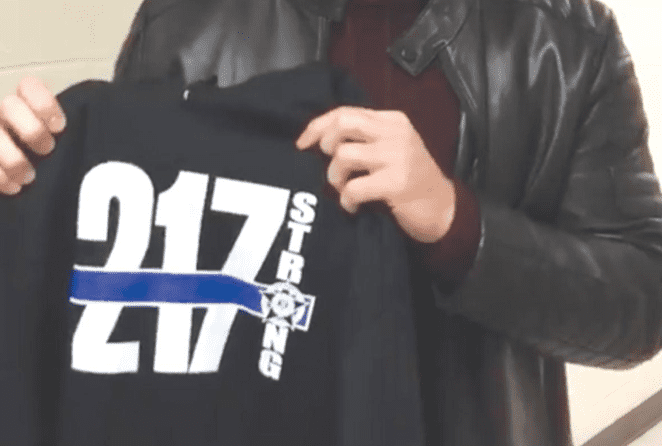 Heisman Trophy winner, Tim Tebow recently took some time to send a message to Scott County Sheriff’s Deputy Jaime Morales, who was wounded in the line of duty. 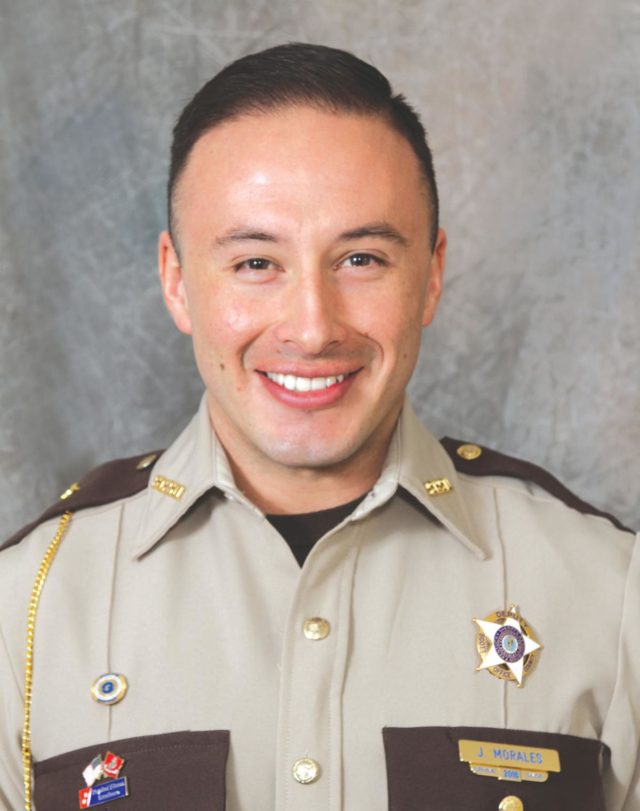 Debuty Morales was shot while helping US Marshall apprehend a suspected serial bank robber. Despite wearing a bullet-resistant vest, the shot punctured his lung and struck his spinal cord. Doctors say he is 90% paraplegic. Morales is 28 years old and served his country in the U.S. Marine Corps.

When Tebow heard about Morales he asked to pass on his prayers and encouragement through a video. 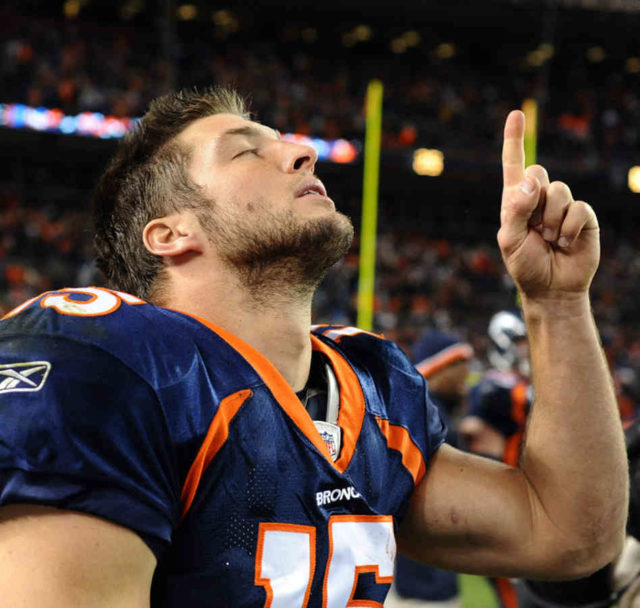 In the video Tebow holds up a t-shirt which says, “217 Strong” in honor of Morales’ badge number. 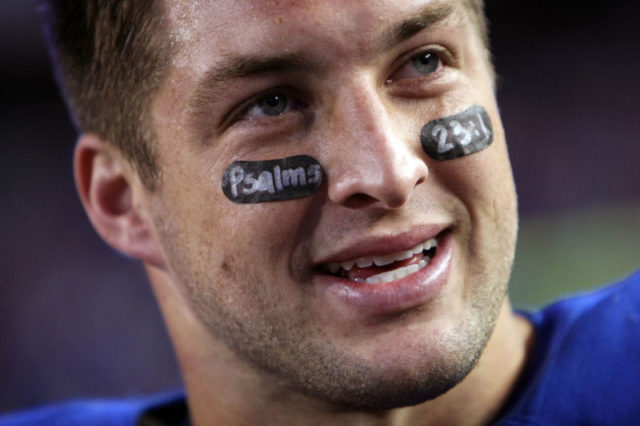 On the official Tim Tebow website he states: “True success is not measured in physical possessions, but in the amount of lives that you change.” His compassion for people and his respect for those who serve others stems from his Christian upbringing and relationship with Christ. It’s no wonder that Tebow was moved to reach out to a man who so willingly put his life on the line to protect others.

Our prayers go out to Deputy Morales and we agree with Tim Tebow that, yes, God does have an awesome plan for your life!