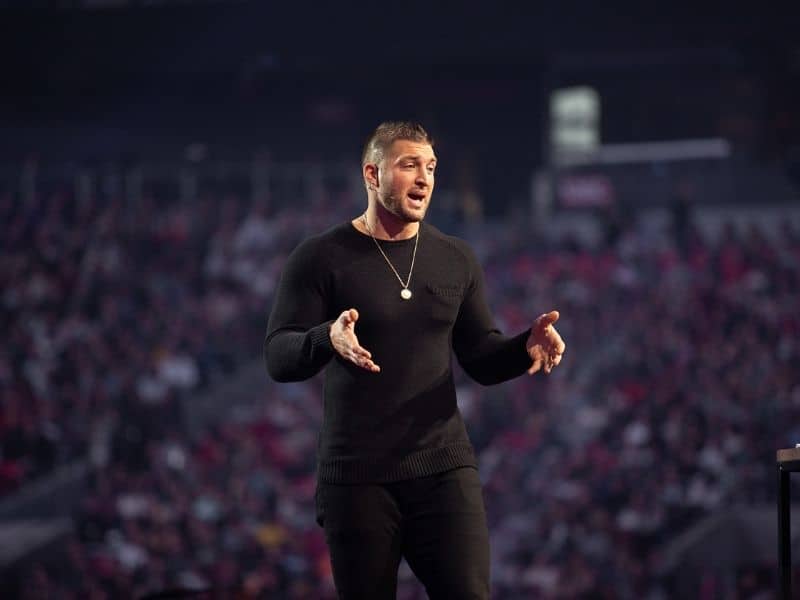 Christian athlete Tim Tebow urged the teens to “take a stand” and be a fighter for Jesus Christ during the recent Passion Conference 2021.

On December 31, 2020, the annual Passion Conference gathered thousands of youth worldwide. Unlike the other conferences where people were physically gathered, Passion Conference 2021 was held virtually in accordance with COVID-19 restrictions.

Despite being held online, God still moved in a powerful way changing the lives of thousands of young people from across the world. Speakers for this year’s event include Priscilla Shirer, Jackie Hill Perry, Tauren Wells, Kari Jobe, and Tim Tebow. 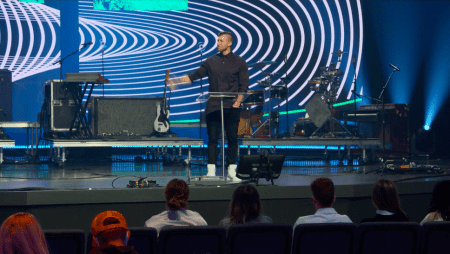 In his speech, Tim Tebow urged every teen watching to take a stand and be a fighter for Jesus Christ during these turbulent times.

“We’ve heard the harvest is plentiful, but the laborers are few,” Tebow said in his virtual speech on Thursday. “We have hundreds of thousands of people watching from around the world. We could change that. Could you imagine if we said yes to being a laborer for Jesus? To be a worker for Jesus? The laborers don’t have to be a few anymore.” 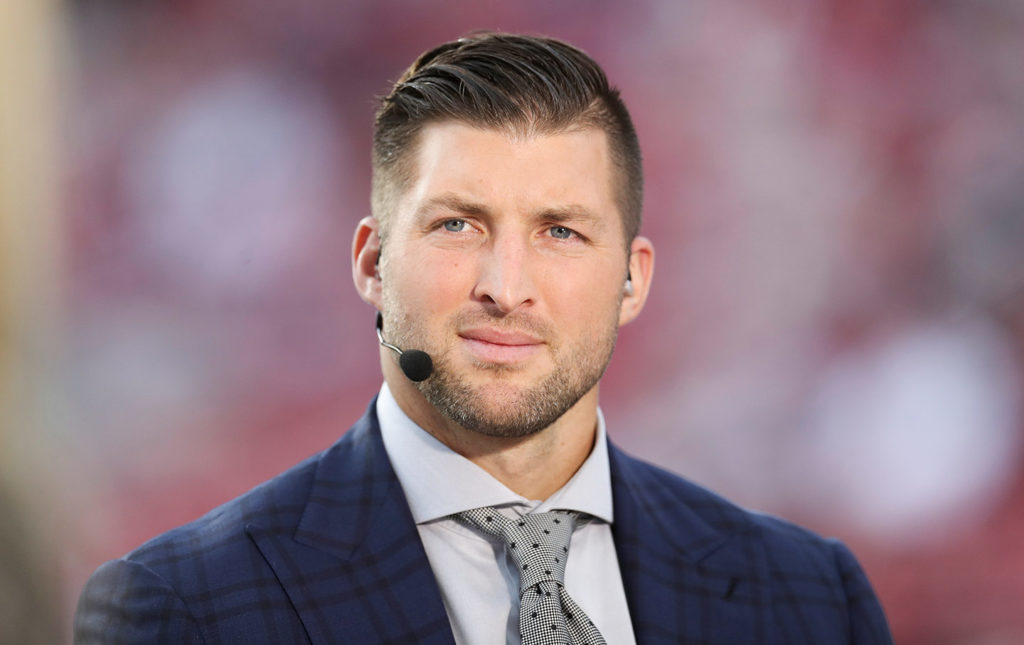 Tim referenced John 16:33 which reads “I have told you these things, so that in me you may have peace. In this world, you will have trouble. But take heart! I have overcome the world.”

He then explained how Jesus saw victory despite facing hardships. After which, Tim invited the viewers to take a stand.

“Will you take a stand, will you be a laborer? Will you be a fighter for Jesus,” he asked them. “We need to rally. All the people that believe in good versus evil need to step up and stand on the line and say, ‘No longer on our watch.’”

He recently teamed up with Tauren Wells to combat human trafficking and save innocent lives. Tim took a stand for God to advance His Kingdom in this world that has been infiltrated by evil.